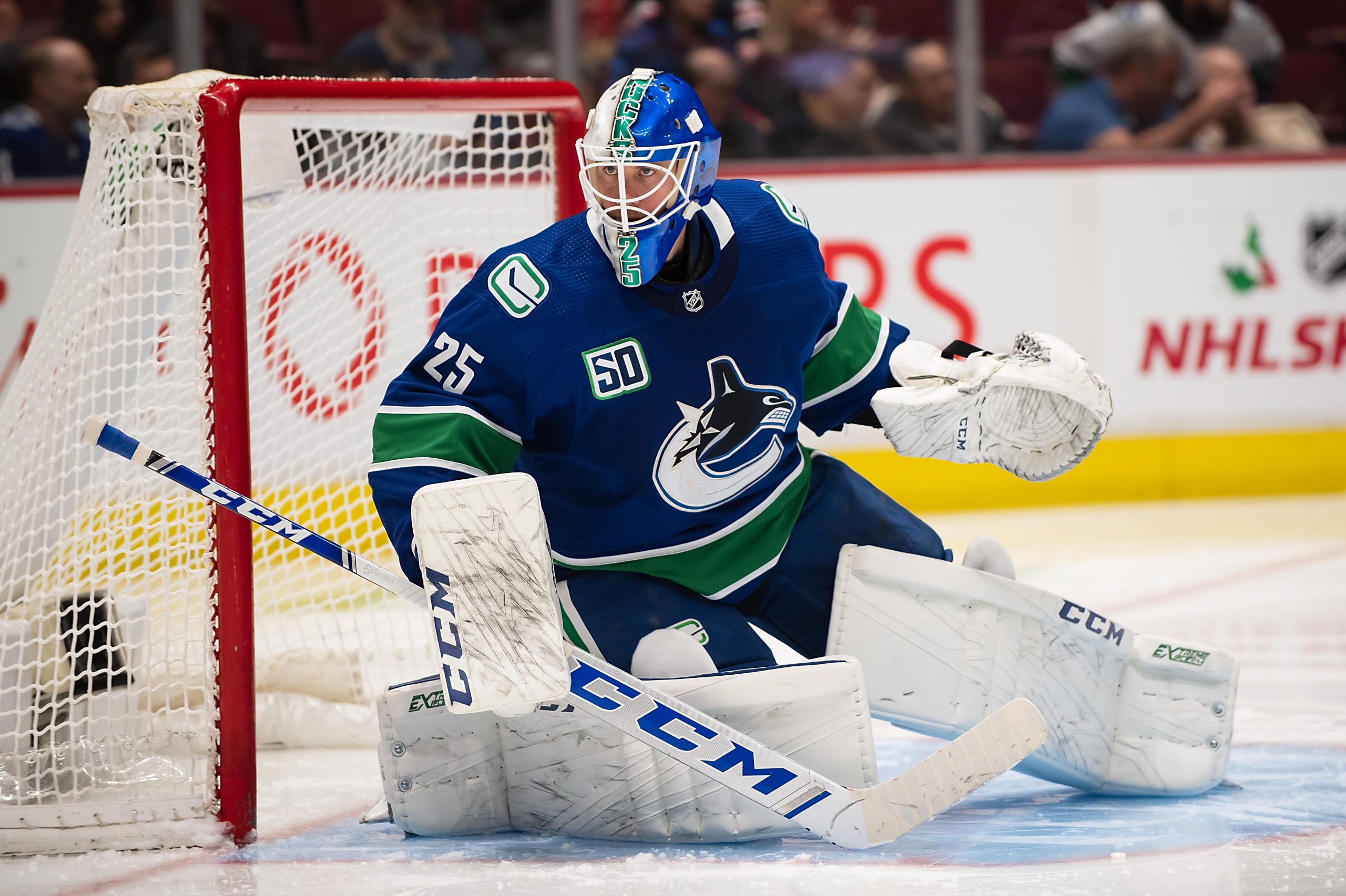 The National Hockey League free agency started on Friday, and the biggest story of the day by far was the fact that goaltenders were changing teams almost every hour spurring on some interesting t-shirt design ideas and opening up the marketplace for superfans. Heading into free agency, there was significant speculation that this might actually happen. The Minnesota Wild had traded Devan Dubnyk to the San Jose Sharks, the St. Louis Blues had traded Jake Allen to the Montreal Canadiens and the Ottawa Senators had acquired Matt Murray from the Pittsburgh Penguins.

However, over the last 48 hours, six notable goaltenders switched teams in free agency. Let us take a look at who they were.

Corey Crawford–The Montreal native moved from the Chicago Blackhawks to the New Jersey Devils. He signed a two year deal worth $7.8 million. The two-time Stanley Cup champion and William M. Jennings Trophy winner had a record of 16-20-3 last season and is expected to share the load with Mackenzie Blackwood in the Devils organization.

Thomas Greiss–The 34-year-old German shared the workload with Semyon Varlamov with the Islanders in 2019-20, and now he is expected to be the number one goaltender for the Detroit Red Wings. Greiss has played 282 career games with San Jose, Phoenix, Pittsburgh and the Islanders. Last season he was 16-9-4 with a goals against average of 2.74 and a save percentage of .913. Greiss signed a two year-deal worth $7.2 million on Saturday.

Braden Holtby–When the Lloydminster, Saskatchewan native had a bit of an off-year in 2019-20, it came as no surprise that the Capitals were thinking of moving their veteran netminder with Ilya Samsonov waiting in the wings. As a result, Holtby signed a two year-deal worth $8.6 million with the Vancouver Canucks. This season Holtby is expected to share the workload with Thatcher Demko.

Henrik Lundqvist–One of the best goaltenders over the last two decades is leaving Broadway for the American capital. Henrik Lundqvist, the 2012 Vezina Trophy winner and five-time all-star has signed a one year deal worth $1.5 million with the Washington Capitals from the New York Rangers. There, the 2006 Olympic champion and Rangers all-time win and shutout leader, is expected to backup Samsonov.

Jacob Markstrom–With Thatcher Demko having a strong Stanley Cup Playoff for the Vancouver Canucks in the Edmonton bubble, it became clear that the Canucks may not use Jacob Markstrom and Demko next season. The decison made by Canucks management was then to keep Demko, sign Holtby and allow Markstrom to sign with the Calgary Flames to a six year deal worth $36 million. There is no doubt the Flames are getting a workhorse. He has played 163 games over the last three seasons. In 2019-20 he went 23-16-4 with a 2.75 goals against average, .918 save percentage and two shutouts.

Cam Talbot–After a strong 2020 Stanley Cup playoff, where Cam Talbot became the clear number one goaltender for the Calgary Flames, the Minnesota Wild will be the next destination for this NHL journeyman. However, over the next while it appears Talbot has some stability as he signed a three-year-deal worth $11 million on Friday. Talbot has the definite confidence of Wild GM Bill Guerin, who has already named Talbot the Wild no. 1 goalie next season. 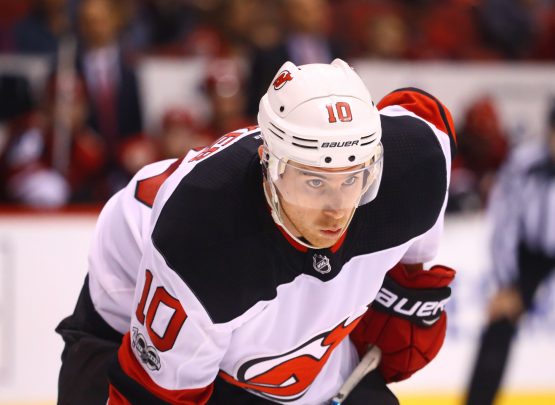 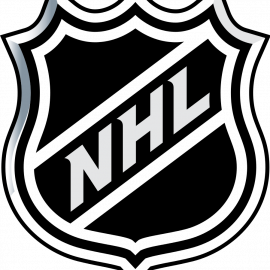 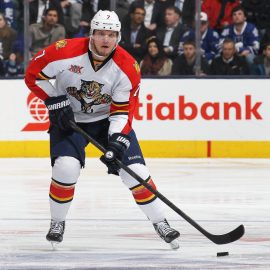 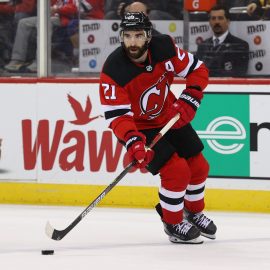 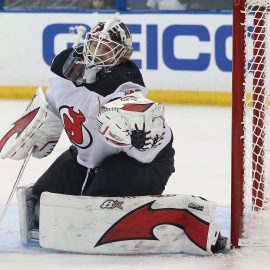 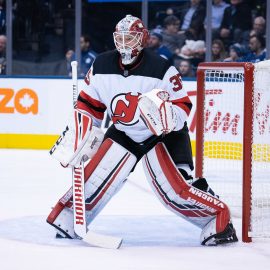 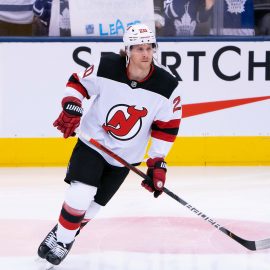