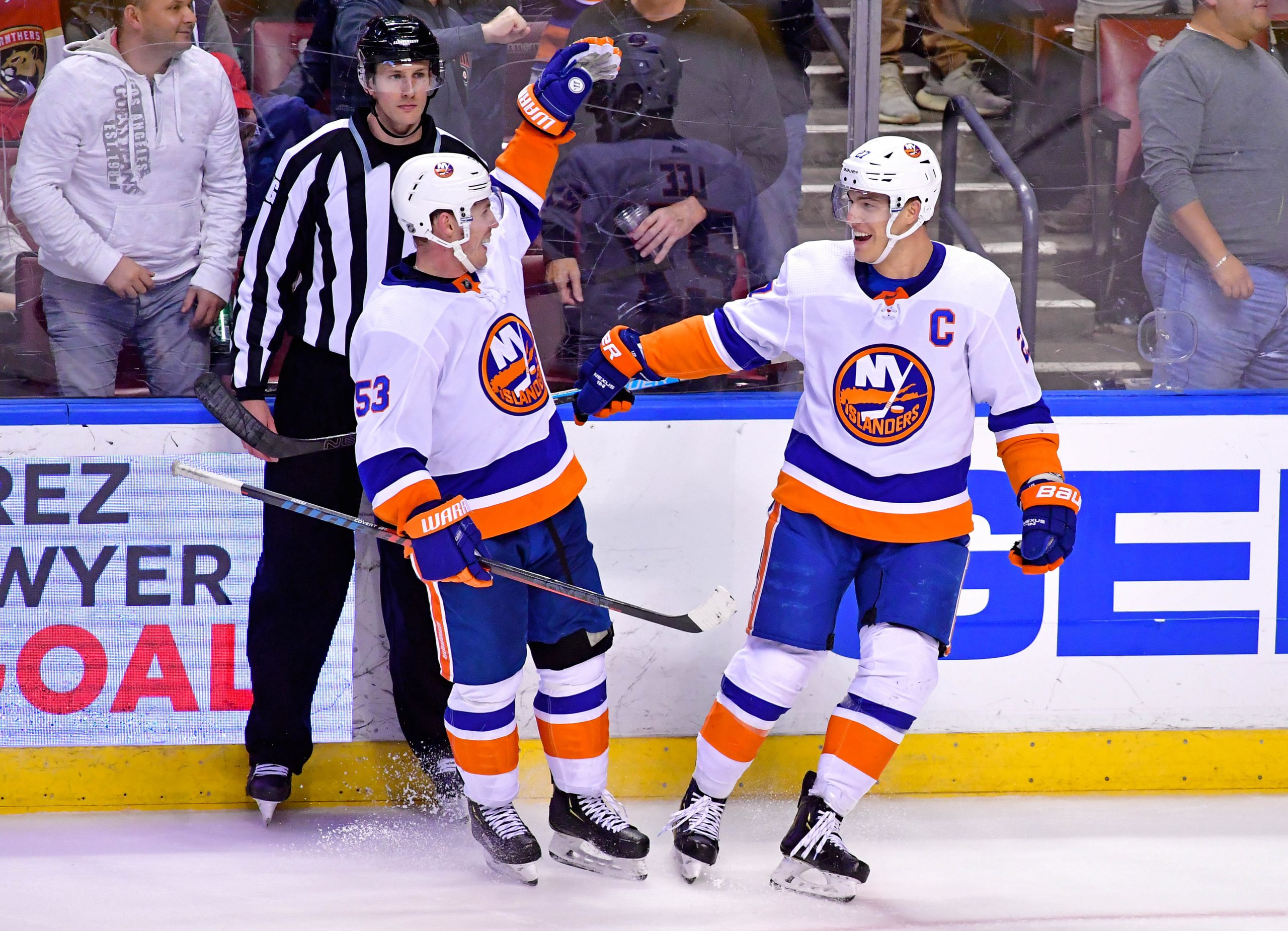 The NHL and the Players Association came to a tentative agreement on protocols for the league to return to play and to extend the collective bargaining agreement.

The news paved the way for the NHL to open training camps in the coming weeks and begin play in August. Under the tentative agreement, camps would open up on July 13 in clubs’ home cities and teams would travel to hub cities on July 26.

The postseason tournament would begin on Aug. 1.

The Islanders are slated to play the Florida Panthers in the best-of-five play-in round that will start on Aug 1 and it has been reported by multiple outlets that the Islanders are likely to be based in Toronto. At the moment Toronto and Edmonton have been reported as the likely sites to host games.

The Islanders have won all three matchups with the Panthers this season.