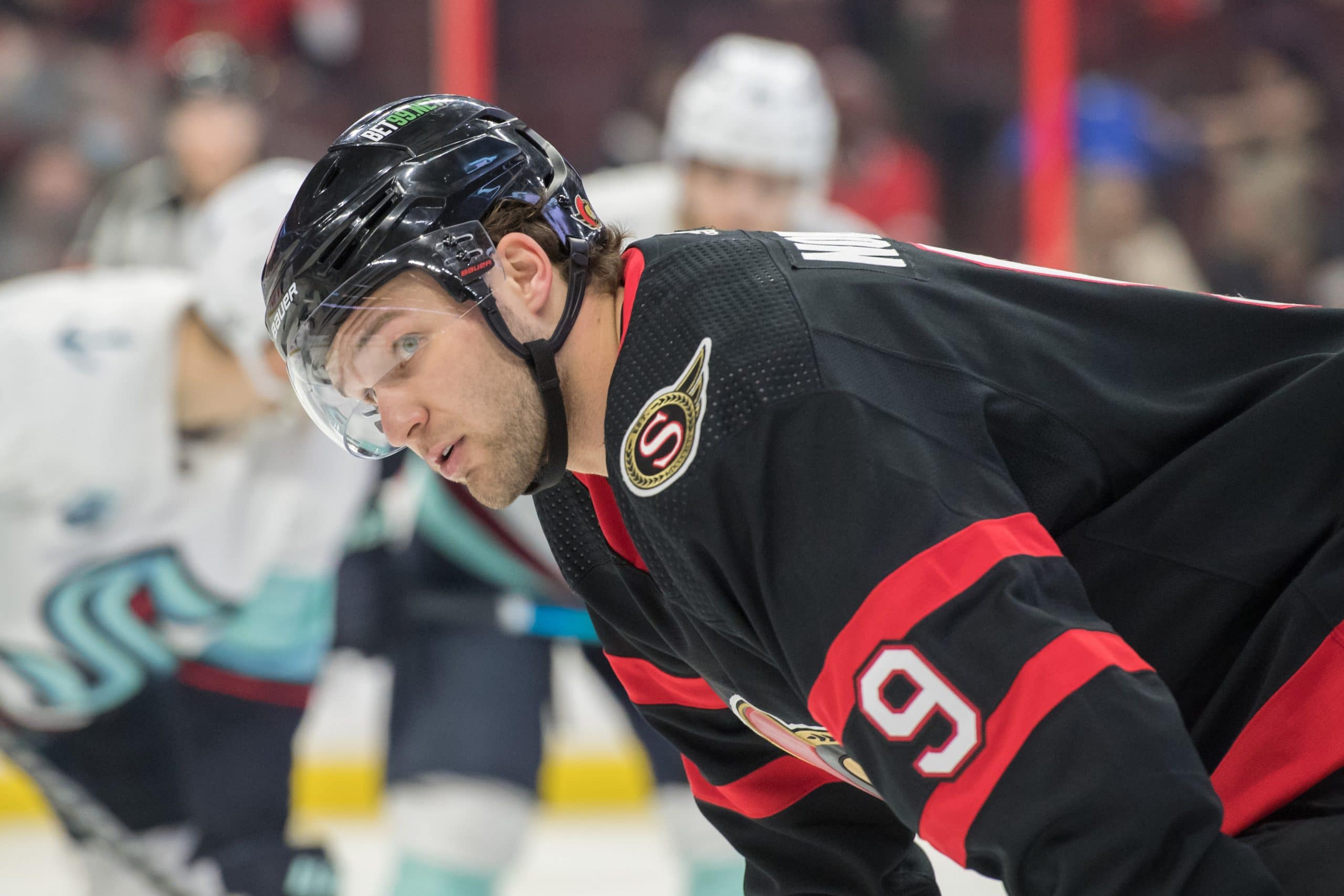 Unfortunately. there’s only going to be one NHL game on Monday. Although there is only going to just be one game, this still offers better as a chance to make some money. Check out our NHL picks and predictions as we break down the one game to help you make money.

Fans that want to bet on the NHL tonight should head over to BetOnline, which offers the best NHL odds for today’s games.

Before you place your best NHL bets, check out our NHL picks and predictions for tonight’s action.

The matchup between the Winnipeg Jets and the Montreal Canadiens is going to be interesting. Winnipeg is going to be coming in as the clear favorite in this one and rightfully so.

Winnipeg hasn’t had a great season by any means as they are currently in sixth place of the Central Division, but they aren’t as bad as the standings show. They will be coming in with 79 points, and if they can find a way to win most of their games down the stretch, there is still even a chance that the Jets could get into the playoffs if a miracle does happen.

The Canadians, on the other hand, have arguably been the worst team in the NHL all season as they currently have the least amount of points in the Atlantic Division. They will be coming into this one only winning three of their last 10 games.

Take the Jets to win outright.

Get Free NHL Bets at BetOnline

My favorite bet of the evening is going to be taking the Winnipeg Jets to win outright. Winnipeg is going to be coming off an impressive win after they were able to take down the Ottawa Senators on Sunday, 4-3.

The Montreal Canadiens have been brutal recently and they’re coming into this one after a disappointing loss to Toronto Maple Leafs, 3-2. If Winnipeg plays the way that they are capable of, this should be a game that they take care of business in.