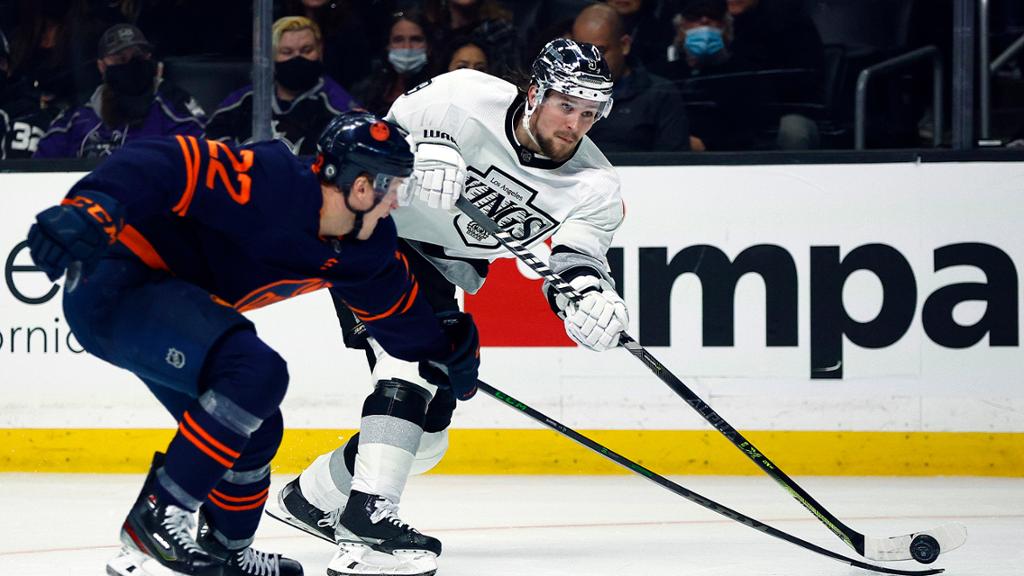 On Tuesday, the opening round of the Stanley Cup Playoffs will feature four highly competitive NHL games. Every game that will be played is now tied at 2-2. Check out our NHL picks and predictions for Tuesday below.

All of the best NHL sportsbooks are going to be listed below. Bettors are going to have options for free bets, boosted odds, and many other features.

Below, we’ll go over the NHL picks and predictions of the day.

The Carolina Hurricanes concluded the best season as one of the best teams in the league, with 116 points. They’ll face a difficult Boston Bruins squad that concluded the regular season with 107 points but could have had a lot more if they hadn’t dealt with a few serious injuries.

The Hurricanes took a 2-0 series lead after winning the first two games at home against the Bruins, but Boston stormed back and punched Carolina in the face by winning two games on their home rink.

With the game returning to Carolina, we’ll take the Carolina Hurricanes to win outright. This is without a doubt the most important game of the series thus far, and whomever wins it will almost certainly win the series.

RELATED: How To Bet On NHL Playoffs

When it comes to the playoffs, betting against the Tampa Bay Lightning is quite difficult. The Toronto Maple Leafs have looked excellent this year and are eager to take care of business on their home ice. They’ve clearly been the best team in terms of playoff performance in recent years.

Both teams were able to win one game each in their opponents’ arena, but with this being a crucial game 5 and the Toronto Maple Leafs needing this win more than any other win this season, expect their crazy fans in Toronto to go berserk for the Maple Leafs to come away with a razor-thin victory.

Given that we can get the Los Angeles Kings to cover the +1.5 goal spread for great odds, it appears that this is a wager that we must make. They’ve won two of the first four games, and after blowing out the Oilers in two of those wins, the Kings came back in game four to shut out the Oilers and win 4-0.

Because it will be played in Edmonton, this will be another difficult game for the Kings, but if they come out and play the type of hockey that they are capable of on certain nights, they should be able to cover the 1.5 goal spread.