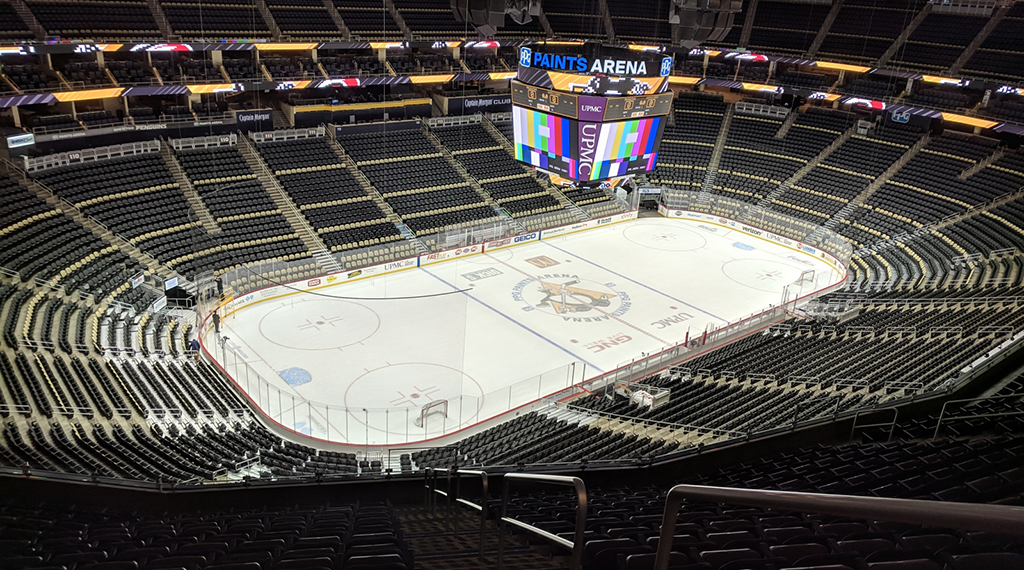 As per someone on the Board of Governors call with the NHL, the season has officially been paused.

Reports surfaced early that this would likely happen when the NHL advised teams to not hold morning skates, practices, or team meetings while they decided what to do in the face of the COVID-19 outbreak.

Given the uncertainty regarding next steps regarding the coronavirus, Clubs are advised not to conduct morning skates, practices or team meetings today.

From that point, the writing was on the wall after the NBA, along with several other global professional sports leagues, either postponed, suspended, or outright canceled their seasons and playoffs.

Normally, this would be a space for us to make a joke, mock an opposing team or fanbase, but we’re not going to do that today.

There’s no doubt you’ve seen someone on your Facebook or Twitter feed telling you to relax and that this is simply media outrage and hysteria to manipulate people.

As someone that works in professional media as his actual job away from blogging, I’m here to tell you, it is not.

It’s a global pandemic that is spreading and there is a struggle in North America right now to contain it.

It would be the height of stupidity for the National Hockey League to pack tens of thousands of people in a tight space during this outbreak.

Until then, take care of yourself, your loved ones, and those around you.

Wash your hands, clean frequently used items, and for the love of all things holy, if you’re sick and have the ability, stay home.

We’ll be here when the puck drops again.