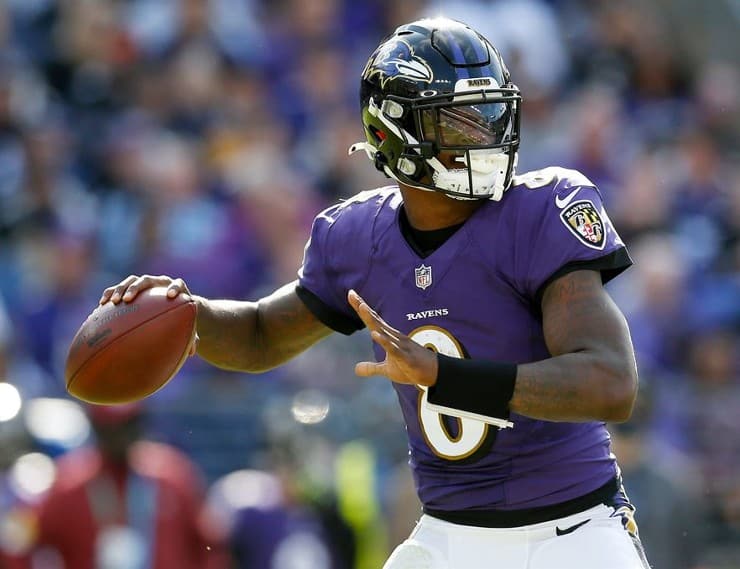 The sportscaster has released his picks for arguably — in his own words — “the worst games this week” to kick off football season.

Entering Week 1 of the 2022 NFL season, Nick Wright has released his picks for these three 1:00 p.m. ET matchups: Jaguars vs. Commanders, Ravens vs. Jets, and Patriots vs. Dolphins.

Wright’s recommendation to bettors is to steer clear from the Steelers-Bengals, 49ers-Bears, and Giants-Titans matchups. He’s avoiding the Steelers for now because of Mitchell Trubisky. Wright doesn’t trust him.

For Nick Wright’s first pick for NFL Week 1, he’s taking the Jaguars to upset the Commanders at FedEx Field. Wright believes there’s no homefield advantage for Washington in this matchup. He thinks the fans hate the owner and despise what the team has become.

In a post-Urban Meyer era, Wright’s predicting an instant energy boost for Jacksonville. However, the Jags are also 0-17 SU in their last 17 games played on the road. The sportscaster is also hoping that quarterback Trevor Lawrence will have a bounce-back season under head coach Doug Pederson.

Next, Wright is picking Lamar Jackson and the Ravens to beat the Jets at MetLife Stadium. Zach Wilson is injured, so Joe Flacco is replacing him at quarterback for now. Baltimore is a 7-point favorite on the road. And Wright thinks the Ravens running game alone will dominate the Jets.

During his “What’s Wright? With Nick Wright” show on Fox Sports, Wright mentioned, “This game has 21-3 at halftime written all over it.” According to available betting trends, the Ravens are also 9-1 SU in their last 10 meetings against the Jets. So, the Ravens are the best bet for this contest.

Bet On Ravens -7 at Bovada

Lastly, Nick Wright’s final pick for NFL Week 1 is Dolphins over Patriots. The analyst stated, “I do not think the Patriots offense can score more than 13 points.” Although Wright doesn’t want to bet against a Bill Belichick-coached team, he also didn’t like what he witnessed from the Patriots during the preseason.

This team is very different without Tom Brady. Plus, Josh McDaniels is now the head coach of the Raiders. Not to mention, the Patriots no longer have J.C. Jackson, Stephon Gilmore, Dont’a Hightower, or Malcolm Butler. Dolphins quarterback Tua Tagovailoa remains undefeated against New England as well. 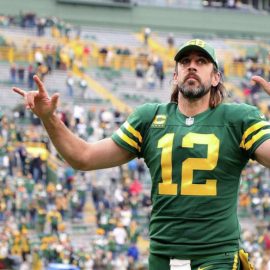 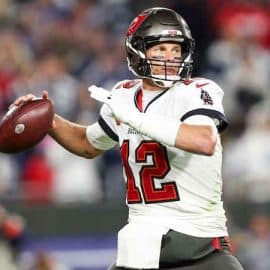 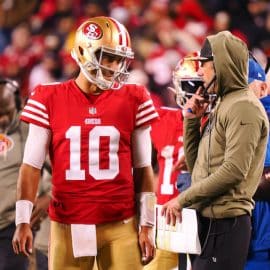