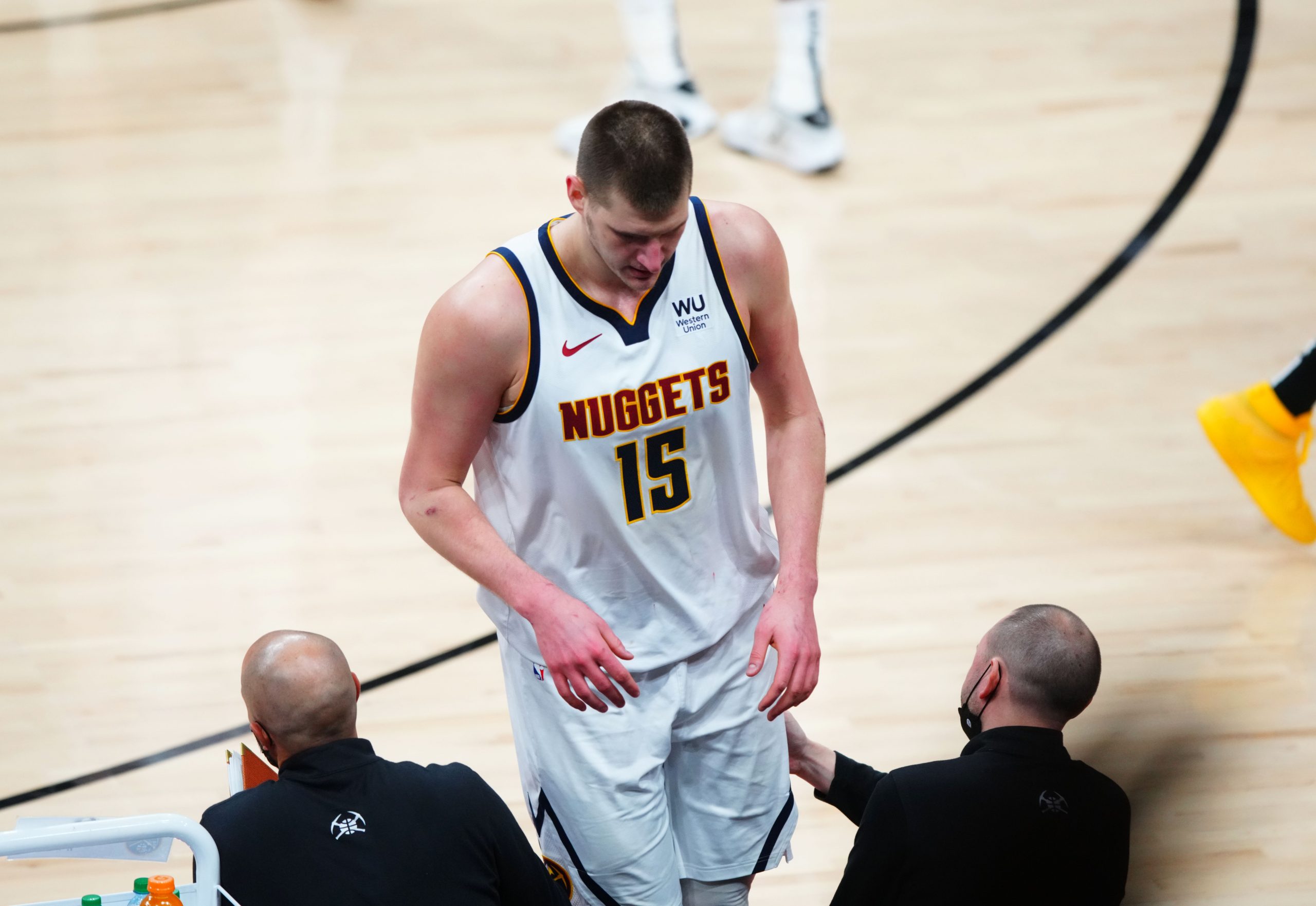 Derrick Rose provided a great spark for the Knicks off the bench this season, with his leadership and scoring ability, and he helped New York to its first trip to the playoffs in roughly a decade.

But MVP he is not.

Rose started only three games for the Knicks this season, with Elfrid Payton starting in the backcourt instead. Rose did see substantial minutes, and to his credit, he averaged 14.9 points, 4.2 assists and 1.9 rebounds per game.

And yet, he somehow garnered an MVP vote, averaging only 22.8 minutes per game, while Nikola Jokic logged 34.6.

Jokic was the frontrunner to win the MVP Award, given his production, and the impact injuries had on superstars such as Joel Embiid and LeBron James. He did win, garnering 91 first-place votes in doing so. But somehow, Rose got one as well, which is more than Damian Lillard, Luka Doncic, Russell Westbrook and others received.

That vote had to have come from a New York reporter. What a joke. 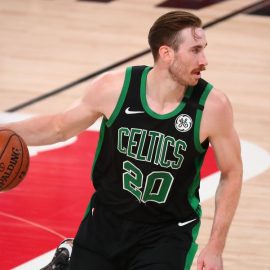