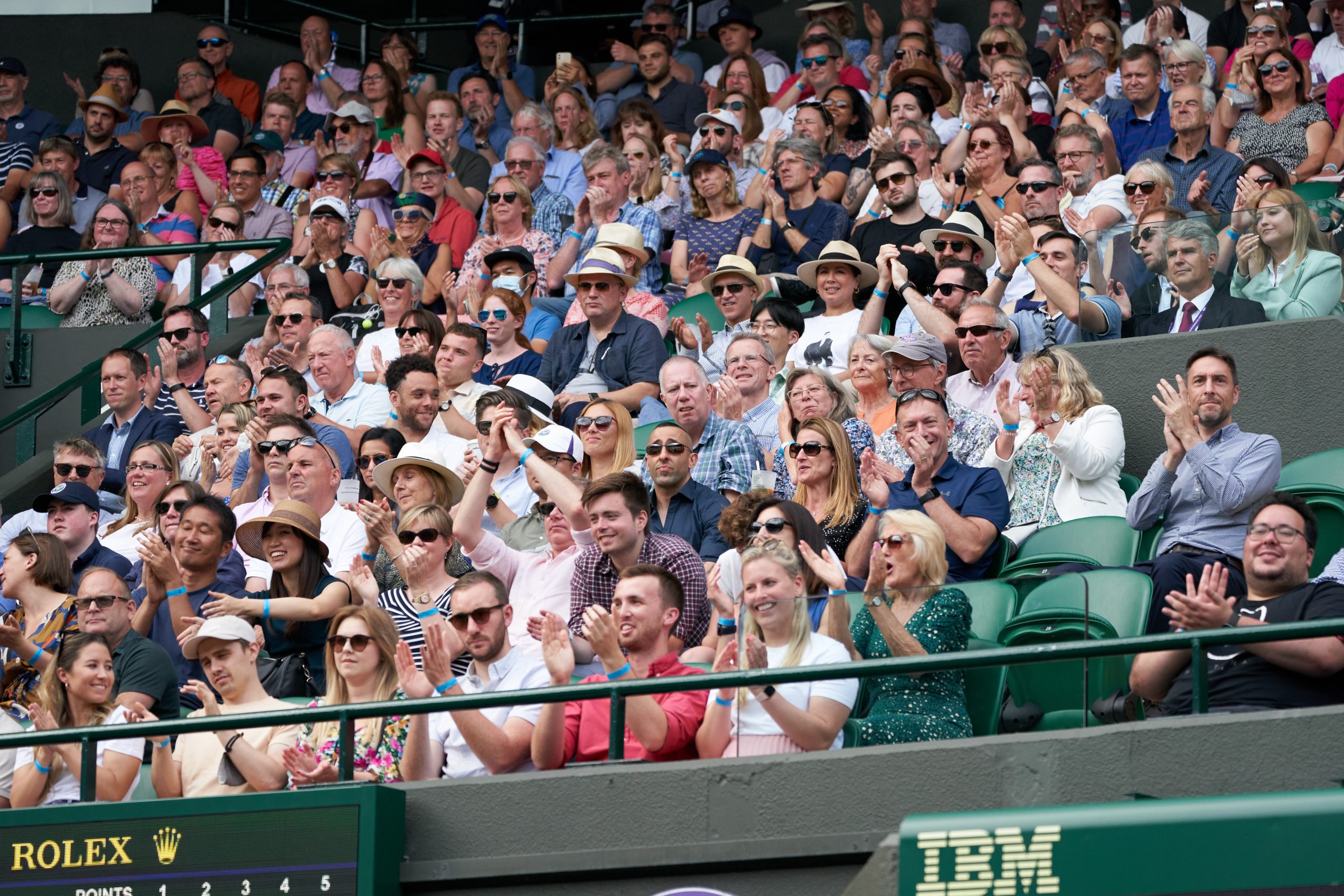 For the first time since 2014, there are no Americans in the quarterfinals of the men’s or women’s draw at Wimbledon. In the fourth round of the final Manic Monday in the history of Wimbledon, Americans Coco Gauff, the 20th seed from Atlanta, GA, and Madison Keys, the 23rd seed from Rock Island, IL, were both eliminated on the women’s side. Meanwhile, on the men’s side, Sebastian Korda of Bradenton, Florida was beaten by the 25th-ranked Karen Khachanov of Russia.

Gauff was beaten by the 25th-ranked Angelique Kerber of Germany, 6-4, 6-4. Kerber was by far the more experienced player, despite her lower ranking. She is a three-time grand slam champion, having won the 2016 Australian Open, the 2016 United States Open, and the 2018 Wimbledon. On Monday, Kerber made the most of her break point opportunities. In the five break point chances Kerber had in the match, she broke Gauff four times. The momentum Kerber got in her fourth-round win carried over into Tuesday, as she defeated Karolina Muchova of the Czech Republic, 6-2, 6-3.

Keys, meanwhile was upset by an unseeded Swiss player, Viktorija Golubic, 7-6, 6-3. Golubic defeated three Americans on her way to the quarterfinals, as she also beat Danielle Collins of St. Petersburg, FL, in a dominant scoreline, 6-2, 6-0, in the second round, and then clobbered Madison Brengle of Dover, DE, 6-2, 6-1 in the third round. However in the final eight on Tuesday, Golubic was beaten easily by the eighth seed, Karolina Pliskova of the Czech Republic. For Pliskova, the former world number one, she has now reached the semifinals at every grand slam tennis tournament.

Korda meanwhile took Khachanov the distance before losing, 3-6, 6-4, 6-3, 5-7, 10-8 in the best match on Manic Monday. Khachanov will now face the 10th-ranked Canadian Denis Shapovalov of Toronto in one of four men’s quarterfinal matches on Wednesday. While there are no Americans left, there are still two Canadians in the men’s singles draw, as Shapovalov is joined by Felix Auger-Aliassime of Montreal, Quebec.