None Of This Should Bother Me, And Yet … 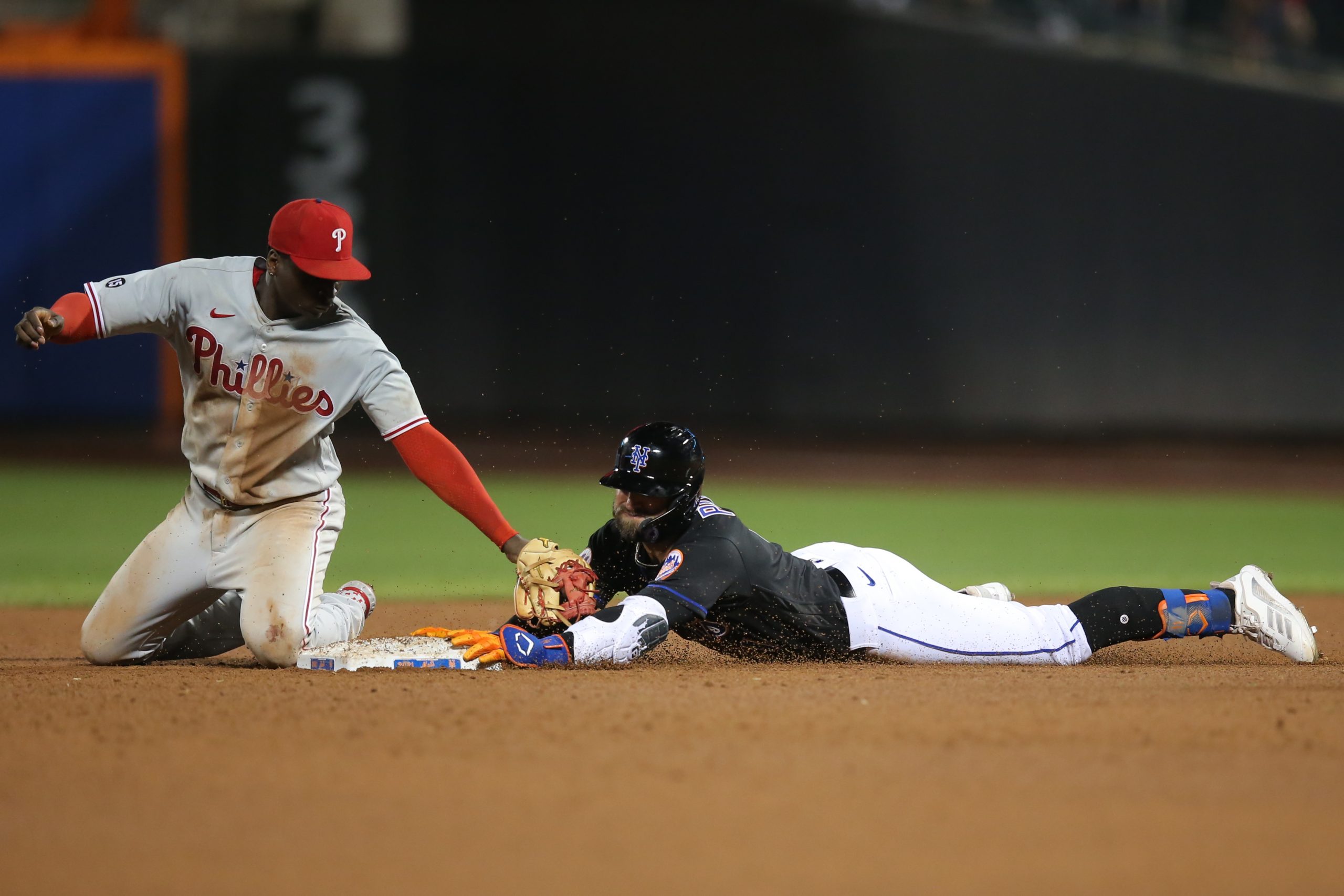 The Mets had a chance to do some damage against Zack Wheeler in the fourth inning. Down 1-0, the Mets loaded the bases to set up Javy Báez, and he delivered with an oppo single to make it 1-1. But these are the Mets, and the bases are loaded. So you have to factor in a little heartbreak. Jeff McNeil and James McCann both hit line drive outs, and no more damage was done.

Now, stop me if you’ve heard this before. But right after the Mets couldn’t cash in with the bases loaded, the opposing team scored in the very next inning. Imagine that! Tonight, that opposing team was the Phillies. And Brad Miller was the culprit, hitting a tape measure home run to give the Phillies the lead. (By the way, why do they call them “tape measure” home runs? Most tape measures I have in my house are five feet long, and you need a lot of them to measure most home runs. So, I don’t get it.)

The one that bothered me was the one that was scored in the 7th. Didi Gregorius walked with one out, and Seth Lugo attempted to pick him off. CB Bucknor called him safe on a bang bang play, Now replay, which was initiated, showed …

… that Didi was clearly out.

But the high quality replay crew in Chelsea or Midtown or wherever the hell they are didn’t see enough evidence to overturn the call, as if they were looking for dancing crickets or Gregorius being tagged out while asleep in his bathtub. And whaddaya know? Gregorius would come around to score on a sacrifice fly. F*cking joy.

On replay, Gregorius looked out.

(Yes, Buster’s tweet was from October of 2018, but everything old is new again so deal with it.)

In the bottom of the inning, Gregorius made an incredible play to stifle the rally because everybody becomes a platinum glove winner when they play the Mets, even those with a defensive WAR of -0.5 like Gregorius. And I believe it was around this time that Keith was talking about being cremated when he dies and that Gare and Ron were going to put his urn on a shelf in the broadcast booth. Now, you know you have a fan base on the edge, you want to discuss Keith Hernandez dying? Do you want all of us to slit our wrists? Because your television ratings will go down.

In the top of the 8th it was Gregorius again, doubling off the end of his bat to bring in the 4th Phillie run, and the loud sigh from Keith while the ball was in the air said it all. It was a sigh that said “maybe being in that urn behind Gare and Ronnie wouldn’t be such a bad thing.” The Mets tried to come back in the bottom of the 8th. Michael Conforto’s double made it 4-2, and then it was Báez up at bat. He worked the count to 2-1 according to the parameters of the universe we live in, but according to home plate umpire Roberto Ortiz he struck out on three pitches. 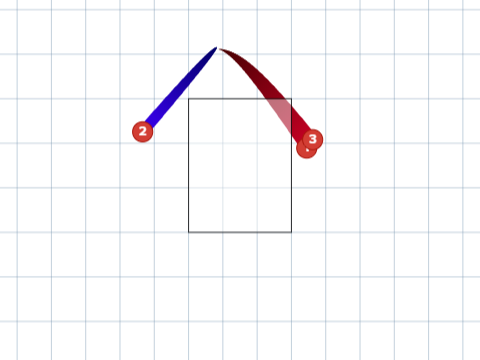 Pitches one and three were taken by Báez. More quality by the men in blue.

Kevin Pillar then doubled to bring home Conforto. Pillar was initially called out but once again, replay called him safe. If they hadn’t reversed that I was on my way to Manhattan to throw hands. Pillar was ruled safe, but it didn’t matter as the Phillies brought in Ian Kennedy to strike out James McCann, and then he set down the Mets 1-2-3 in the 9th to end the game. Maybe it was better that way. Bad enough we have to watch the Phillies beat the Mets and hear about Keith Hernandez dying during the broadcast. If they had stranded a runner on third in the 9th I don’t think my soul could have absorbed that much heartache in one sitting. We fans have to pace ourselves when it comes to misery with Saturday’s game on FOX and Sunday’s game on ESPN.