Now ECU wants in on the Big 12 conversation 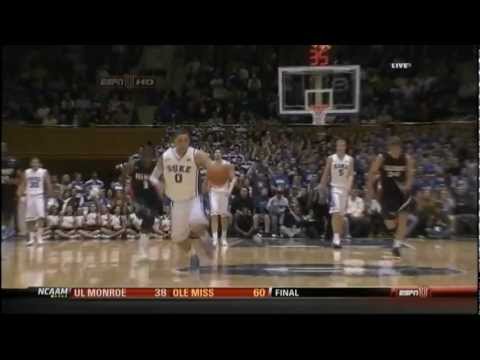 By now you know the routine.

The Big 12 expansion talks have been about as off an on as my high school relationships. In the mix are your typical names: BYU, Houston, Cincinnati, UConn, UCF, USF, Memphis, Boise State, and sometimes even Colorado State. (You know, for that one Friday night a month where you take Girl X to a spot that no one you know will see you.)

It’s time to throw another name in the ring. Or, at least, this one is feeling a little left out and wants to join the party.

ECU athletic director Jeff Compher issued a statement on Thursday afternoon regarding the Big 12 expansion craze, which has lit the Twitter world on fire over the last 24 hours. Here’s what he had to say:

“Bold” might be the appropriate term to describe that message. But what’s life without risk-taking, right? Welcome to the conversation, Pirate Nation. Hopefully you can stay longer than a drive-in movie with the windows up and no A/C.