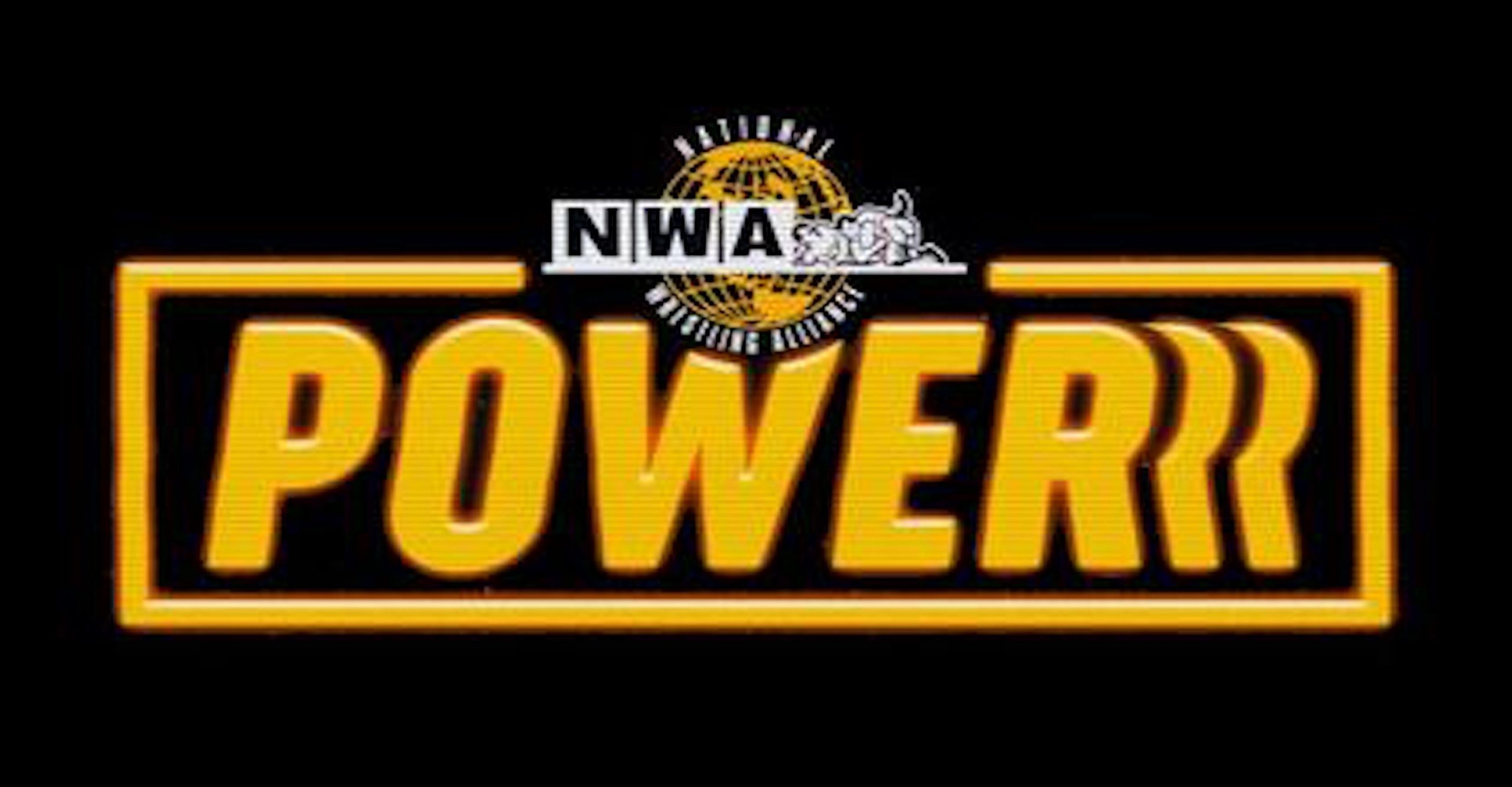 The November 19 episode of NWA Powerrr came just seven days after the debut of a masked star who’s since taken over the program. The NWA World champion was also on hand this week and fans saw a very familiar face they knew from WWE.

The program began with a video rewind of last week’s episode and then kicked off with NWA World champion Nick Aldis. The National Treasure cut a promo and said that he would be facing Trevor Murdoch in an exhibition match. The crowd wanted Aldis to put the belt on the line but Nick said that Trevor was not in title contention.

A commercial for NWA’s pay-per-view was shown next. Into the Fire will take place on Saturday, December 14.

The Rock ‘N’ Roll Express came out and said they will defeat Wild Card to become the nine-time NWA World Tag Team champions. Wild Card came out afterward and said they don’t care how many times Ricky Morton and Robert Gibson have been champs, the veterans can kiss their a**.

A video rewind of The Question Mark’s debut was shown next, leading to the wildly popular newcomer’s match.

The Question Mark vs. Ricky Starks ended in a no contest

The match broke down Aron Stevens came in and attacked Starks. Stevens and The Question Mark double teamed Starks outside of the ring until guest commentator Colt Cabana came to the rescue. This leads to the announcement of the main event, pitting Stevens and Mark against Cabana and Starks

Eli Drake came out to cut a promo in which he  talked about Ken Anderson. This brought Anderson out and the two men exchanged words. Anderson wanted to fight and Drake agreed, but Eli suckered Ken at the last moment. Drake ran Anderson into the ring post and then nailed him in the back with a turnbuckle hook.

A video rewind of Marti Belle and Thunder Rosa laying out Allysin Kay was shown next, leading to a women’s tag team match.

During the match, former WWE Superstar Melina came out and distracted Kay long enough for Rosa to get the pin. After the bell rang, Melina stood tall with Belle and Rosa.

A commercial was shown next, featuring Austin Idol pushing what he called the “Kayfabe cocktail.”

Suddenly, Kamille came out and whispered something into Storm’s ear. She left and Storm delivered his famous catchphrase, “sorry about your d**n luck!”