NXT TakeOver 31 Results And Review: Main Roster Star Returns To NXT, Balor And O’Reilly Clash For The Title, And More 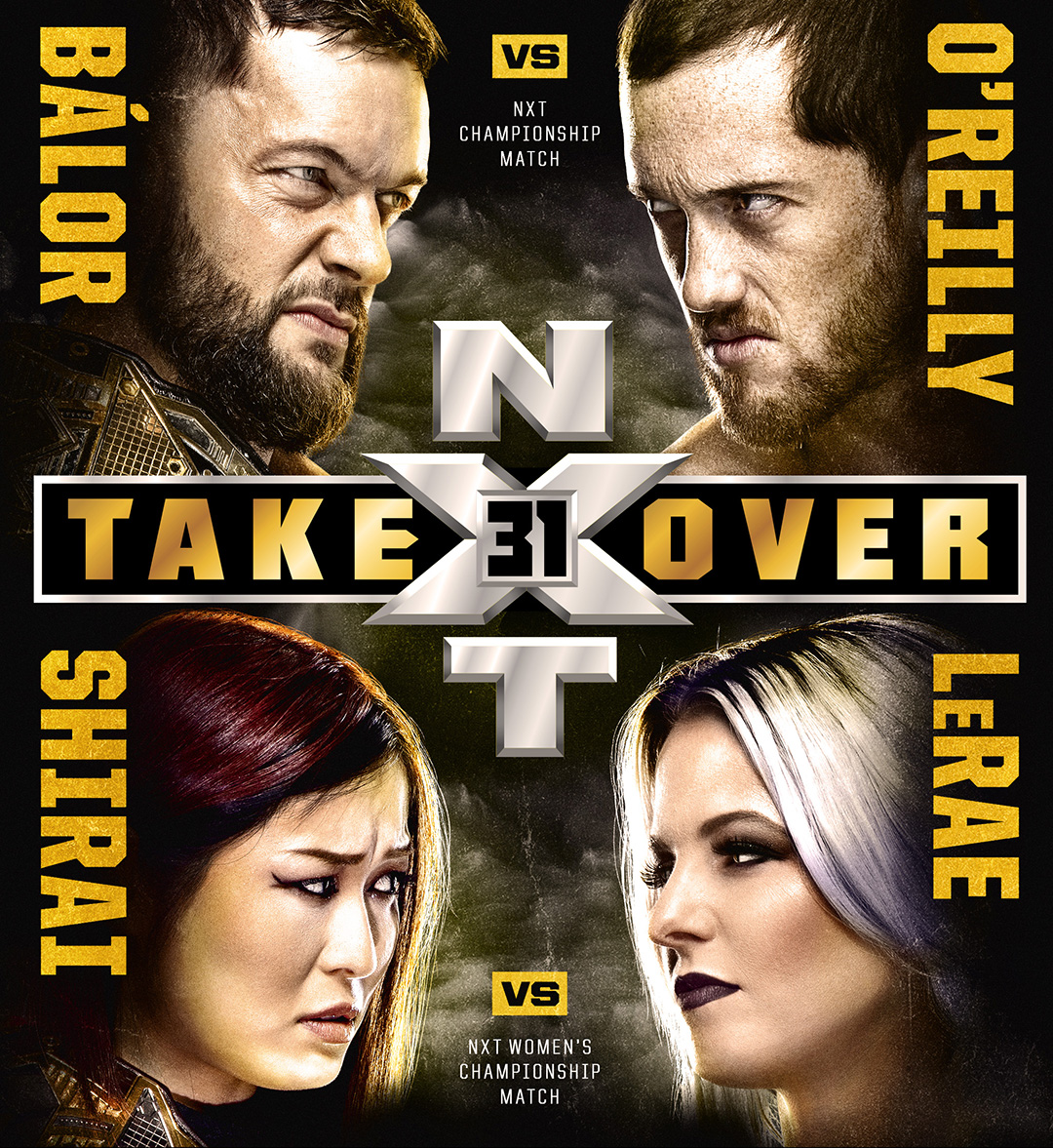 NXT TakeOver 31 took place at the Capital Wrestling Center in the newly designed WWE Performance Center in Orlando Florida. The matches scheduled for the show included championship matches featuring the Cruiserweight Championship when Santos Escobar defends against Isiah “Swerve” Scott, the North American title was on the line as Damien Priest defended against Johnny Gargano, Candice LeRae challenged Io Shirai for the Women’s Championship and Finn Balor defended the NXT title against Kyle O’Reilly. Plus, Kushida took on Velveteen Dream in a grudge match.

Will "JOHNNY TAKEOVER" regain the #WWENXT #NATitle or will @ArcherOfInfamy have all the reason to celebrate?@JohnnyGargano brings the innovative offense at #NXTTakeOver 31! pic.twitter.com/yHGgcDbunK

Review: Really great opening match. The part where Priest accidentally flew into the security guard was where the match really started to pick up and had me on the edge of my seat. Priest retaining was the right way to go.

Don't question that AGGRESSION!@KUSHIDA_0904 is READY to go at #NXTTakeOver 31! pic.twitter.com/qdNgGFcwF8

Kushida continued to attack Velveteen Dream’s arm until officials broke it up.

Review: Another really good match. This helped establish Kushida as a dangerous competitor although I’m not fully invested in him just yet. Velveteen did a great job selling for Kushida as Kushida worked on his arm.

Review: This may have been match of the night as I had expected it to be. The match was intense and it had a lot of storytelling in it. The only issue was the ending with Swerve hitting the ring post. it didn’t look like he really hit it. Other than that, I thought it was great. I may have been wrong with believing that Swerve would win but I don’t mind this decision since there may be a chance of Swerve getting another shot at Santos in the future.

An unexpected special guest referee in @JohnnyGargano attempts to secure the #WWENXT Women's Championship for @CandiceLeRae at #NXTTakeOver 31! pic.twitter.com/jdz5UUsP18

After the match, Toni Storm appeared on the screen to say that she is returning to NXT. The mysterious person on the motorcycle was revealed to be Ember Moon.

Review: Really good match. I would say they could’ve done without Gargano coming out in a referee’s shirt to count the pin. I don’t understand why WWE does that especially with what they did in that Sasha vs. Asuka match back in the summer. The match overall was really good and I’m excited to see Ember Moon and Toni Storm back in NXT.

Ashante Adonis was interviewed to ask why he interfered in the Cruiserweight title match. he said he respects Swerve and he is sick of Legado Del Fantasma interfering in his matches.

The #NXTChampionship is on the line as @KORcombat challenges @FinnBalor in the BIGGEST match of his career at #NXTTakeOver 31! pic.twitter.com/SLPzcWu1cj

After the match, Finn got Kyle to his feet and gave him a show of respect. They looked over by the audience to see Ridge Holland with Adam Cole on his shoulders, out cold. Ridge dropped him over the guardrail and by ringside. Undisputed Era came to check on Cole as Ridge left.

Review: It was as physical, technical and more of a professional wrestling match than a sports entertainment match as I expected it to be and that’s what the match needed to be. Although this match didn’t appeal to me going into it and throughout the match, it was the kind of great physical match you would expect out of them.

Overall Review: Another really awesome TakeOver show. The matches from top to bottom were off the charts. I would say it’s the second best TakeOver behind TakeOver: Portland back in February this past year. Most of it probably had to do with the new set up with the Capital Wrestling Center. The PC trainees acting as the fans mixed in very well with the soundbite “This Is Awesome” chants.