‘NXT TakeOver WarGames’ Results And Review: Who Walked Out With The North American Title? Teaser For Returning Star, And More 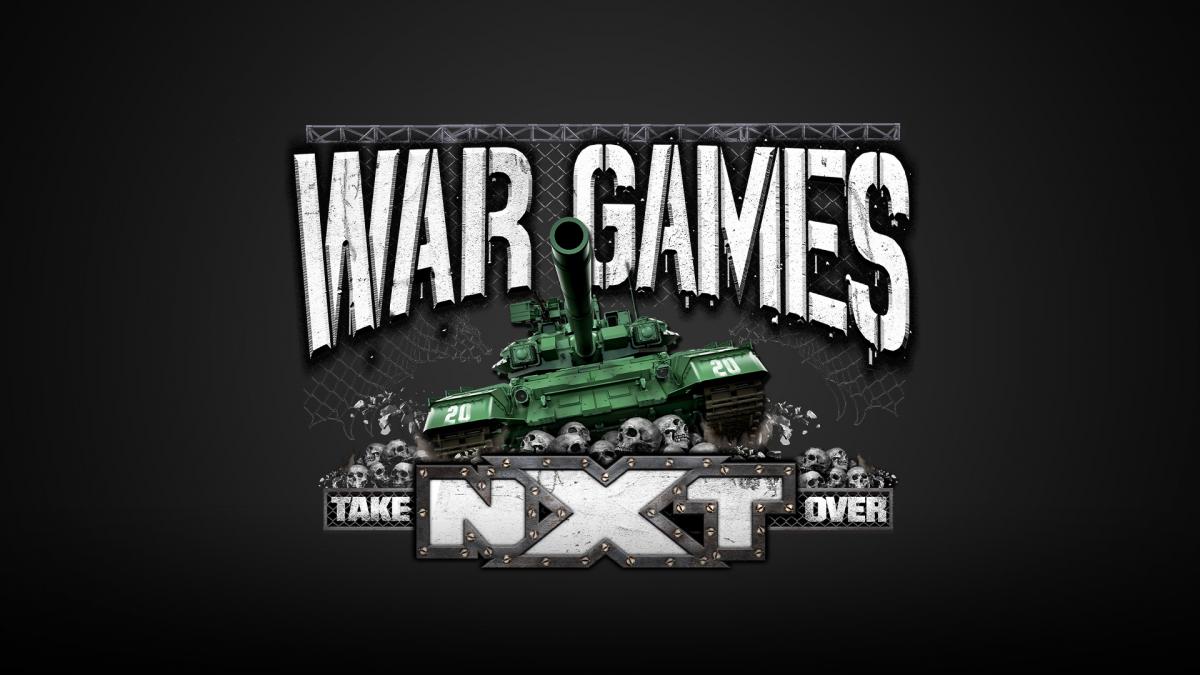 NXT TakeOver War Games took place inside the Capital Wrestling Center in Orlando Florida. The two WarGames matches are scheduled with Team Undisputed taking on Team McAfee and Team Shotzi takes on Team Candice. The North American title was also on the line as Leon Ruff defended it in a Triple Threat match against Johnny Gargano and Damien Priest.

This is what we call a MOMENTUM SHIFT! #NXTTakeOver pic.twitter.com/O7ZykaySk1

.@NXTCiampa got the FIGHT he wanted against Timothy Thatcher at #NXTTakeOver: #WarGames! pic.twitter.com/0CUxIkhCCH

Only Timothy Thatcher would be smiling in this state. #NXTTakeOver @NXTCiampa pic.twitter.com/CVxjf6tD4D

.@NXTCiampa & Timothy Thatcher did exactly what they wanted to do tonight.

HURT each other. #NXTTakeOver pic.twitter.com/4LLLV5DNAs

.@CGrimesWWE delivers the punishing offense against @DexterLumis in this Strap Match at #NXTTakeOver: #WarGames! pic.twitter.com/9bBd9uXycN

As Vic Joseph was promoting the Mattel WarGames toy set, the lights flicker and we get a vignette with a clock and a vulture with someone saying “Tick Tock.”

"Wait till next year…"@JohnnyGargano doesn't have to, because he just won his THIRD #NXTNATitle!!!! #AndNew #NXTTakeOver @Browns pic.twitter.com/H6rfST6e3s

One of the people dressed as Ghostface revealed himself to be Austin Theory.

"IT WAS ME, AUSTIN! IT WAS ME ALL ALONG… AUSTIN!" @austintheory1 is BACK! 😯 #NXTTakeOver @JohnnyGargano pic.twitter.com/EgROumznXF

WOW!@PatMcAfeeShow just dove off the top of the cage at #NXTTakeOver: #WarGames!!! pic.twitter.com/5gaA6KYZlN

Overall Review: This was another really good NXT TakeOver show. Both WarGames matches were great but I wouldn’t say better than previous matches. I would say the Women’s match was better than the Undisputed Era/McAfee match. The Undisputed Era match was great but I thought they should’ve just finished it right when Cole planted McAfee with the Panama Sunrise. The Women’s match really shocked me with Candice’s team winning but it was a pleasant surprise. I’ve been really liking Raquel Gonzalez and it looks like she’ll be next in line for a shot at Io for the Women’s title which I’m all on board for.

I was surprised they gave the North American title back to Johnny Gargano. Then they reveal that Austin Theory has aligned himself with Gargano which is a very interesting direction they are going in. Still though, it is questionable how they took the belt off of Ruff with how they were really giving him this underdog story.

Ciampa vs. Thatcher and Lumis vs. Grimes were solid matches as well and were pretty much what I expected out of them.