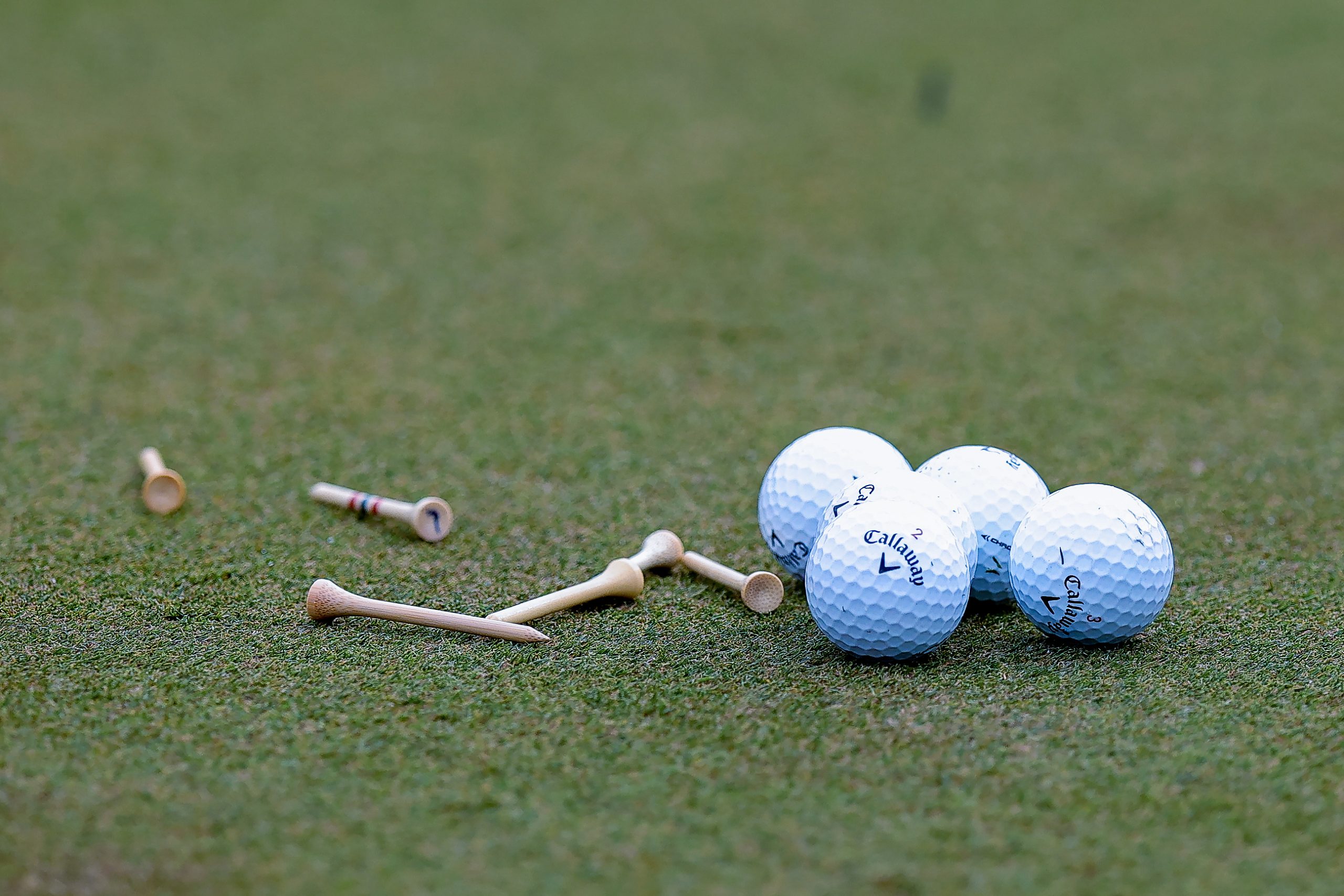 I’m sure we don’t need any more reminders about how strange 2020 was, but one that I have definitely been thinking about over the past month. Most of the conversation about the offseason last year was logistical. There was panic and animosity as people tried to lessen the suck of the coming season when the whole world was replete with sucky things.

We didn’t really get to appreciate anything about the offseason like we normally do last year. Sure, there is the obvious: we are getting to enjoy hockey headlines, and they have a chance to breathe when they need to breathe, and it’s allowed to go completely insane when the situation called for it.

The opening of free agency was just as wild as expected. I was constantly refreshing websites to see the latest updates. The Wild were extremely underwhelming with the beginning of free agency, and even that is a comforting reminder of the way things have always been.

Then there were the drafts. Two drafts! There was the entry draft, of course, but also the expansion draft. Unlike the Vegas Golden Knights, the Seattle Kraken really made a lot of questionable choices, and frankly, I am fully prepared and ready for another incompetent front office in the NHL. Sure, the Kraken might figure it out, but this is what I needed with this offseason – the ability to belittle people doing a job I could never do.

I think, though, that the best part of this offseason is that it’s happening when the offseason should happen. It’s August, and we aren’t trying to figure out the bubble, or what we will do in early December when hockey isn’t back yet. I can go outside with my kids when we are bored and without hockey. Even people that love hockey don’t want to go outside in Minnesota during the winter. Maybe if there is a pond available. That’s it.

Savor the offseason. The regular season is going to be back soon, and it will be just that. A little more regular.