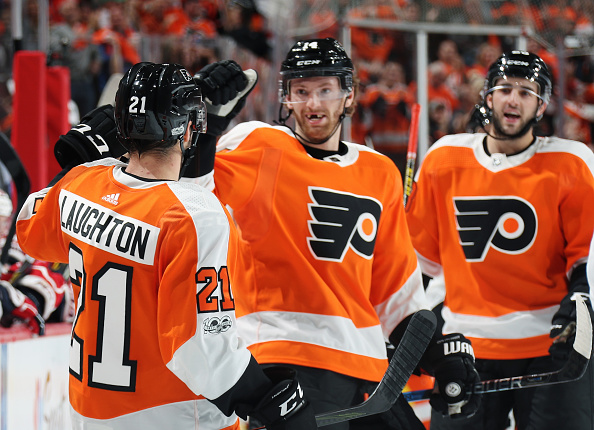 The Edmonton Oilers have acquired another defender, bringing in Brandon Manning from Chicago. Drake Caggiula is heading to Chicago in the deal, along with D Jason Garrison. The Oil will also acquire D Robin Norell, who is currently playing in Sweden.

I’m honestly not sure what to say about this trade. Manning is not good, purposely hurt McDavid in 2015 and is another left shot D. Is Drake Caggiula good? He’s not great, but he’s better than Manning. The fact Chiarelli could lose a Caggiula trade is so laughable it is amazing.

I’d prefer Mike Milbury as GM at this point. Did he screw the Isles? Yup, but he still found a way to get them to the playoffs. Chiarelli? He truly has no idea what he hell he is doing.

Burger Bob can talk about ‘The Plan’ all he wants, but in reality this team is screwed. Manning can barely play at an NHL level, and he hurt the best player this franchise has seen since Mark Messier on purpose.

I don’t think the Oil are done, they are talking to the Flyers about Cam Talbot, but this is just baffling.

Anyways, here’s a scouting report on Manning, who is probably going to a buyout candidate this summer because he isn’t an NHL’er.

Has a solid frame, decent all-around ability and also a mean streak. Moves the puck well up ice and can produce points at lower levels. Can play a shutdown role in the NHL, too. Lacks consistency in all areas of the game at the highest level. Needs to cut down on his mistakes with and without the puck to garner more consistent ice time. Injuries are an issue.