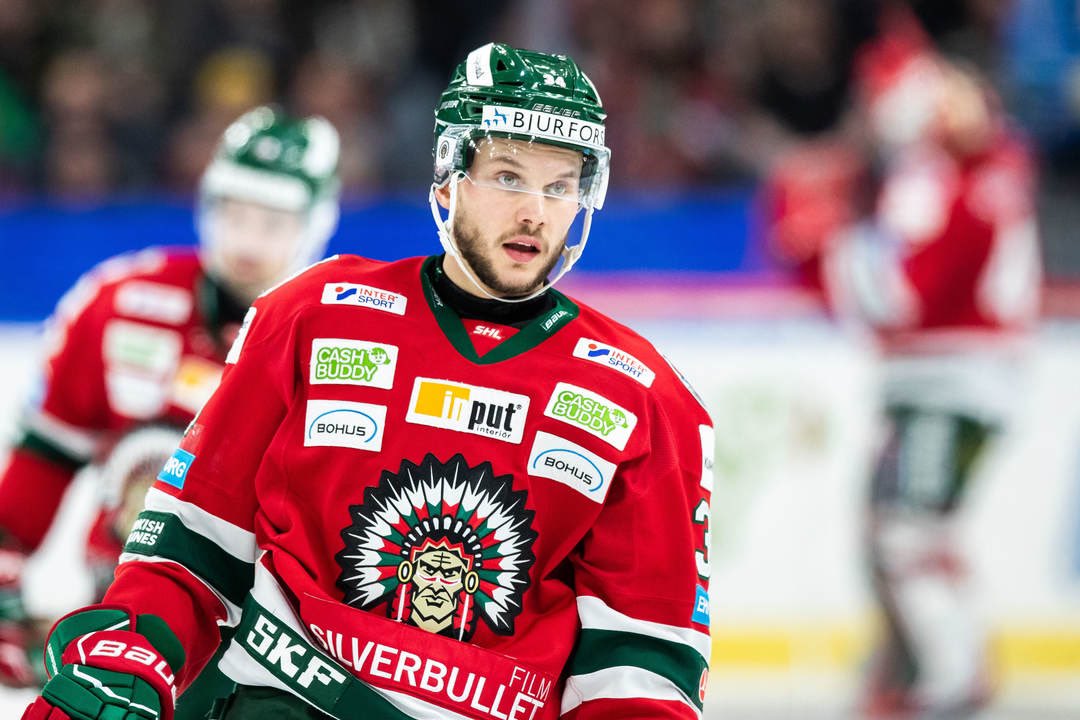 The Edmonton Oilers may not be playing games right now as they had hoped, but there is still work to be done. GM Ken Holland has already gotten to work on his 2020-21 NHL roster with the re-signings of Zack Kassian, Joakim Nygard and Josh Archibald in recent months.

It appears he is now working towards changing his AHL roster and supplementing the prospect pool. Multiple reports have the Oilers signing Swedish prospect Filip Berglund to an entry-level contract. Sources have confirmed this has NOT happened yet.

That said, the Oilers and Berglund have mutual interest in locking down a deal. The expectation is that Berglund will sign shortly and will play for the AHL’s Bakersfield Condors next season.

Berglund was selected by the Oilers 91st overall in the 2016 NHL Entry Draft. He has played four seasons in the SHL, all with Skelleftea AIK, since then. In 2019-20, Berglund appeared in 52 games for the club and registered a career-high 20 points (5-15-20).

He isn’t the only drafted prospect the club is closing in on. Sources also confirm that the Oilers plan to sign Finnish defenseman Markus Niemelainen to an entry-level contract prior to the June 1st deadline. If not signed by then, Niemelainen’s rights no longer belong to the Oilers.

Selected 63rd overall in 2016, Niemelainen is quite a different player when compared to Berglund. Berglund is a right-shot puck mover with powerplay ability. Niemelainen, meanwhile, is a hulking (6’5″, 205 pounds) shutdown defenseman.

Niemelainen is a left-shot defenseman.

The Oilers aren’t just looking to replenish the Condors with their own draft picks. They are rumored to be looking at European free agents as well. According to reports, the club has been connected to Swedish defenseman Theodor Lennstrom. The 25-year-old is 6’1″ and 176 pounds.

Lennstrom is a veteran of the SHL, having played each of the last three seasons in the league. In 2019-20, he played in 31 games for Frolunda, scoring 15 points (3-12-15). It was the best points-per-game mark of his SHL career.

Lennstrom, per the initial report from Johan Svensson, is mulling a number of NHL offers. Edmonton is the frontrunner to land him at this point in time. Lennstrom has an Edmonton connection as well, having previously played with Joakim Nygard.

Lennstrom projects as an offensive defenseman who needs to develop the defensive side of his game. It’s almost a certainty that he’ll begin his North American career, wherever he signs, in the AHL.

A left-shot defenseman, there would be plenty of space on the blueline in Bakersfield for Lennstrom to develop should he choose the Oilers.

No decision is imminent.