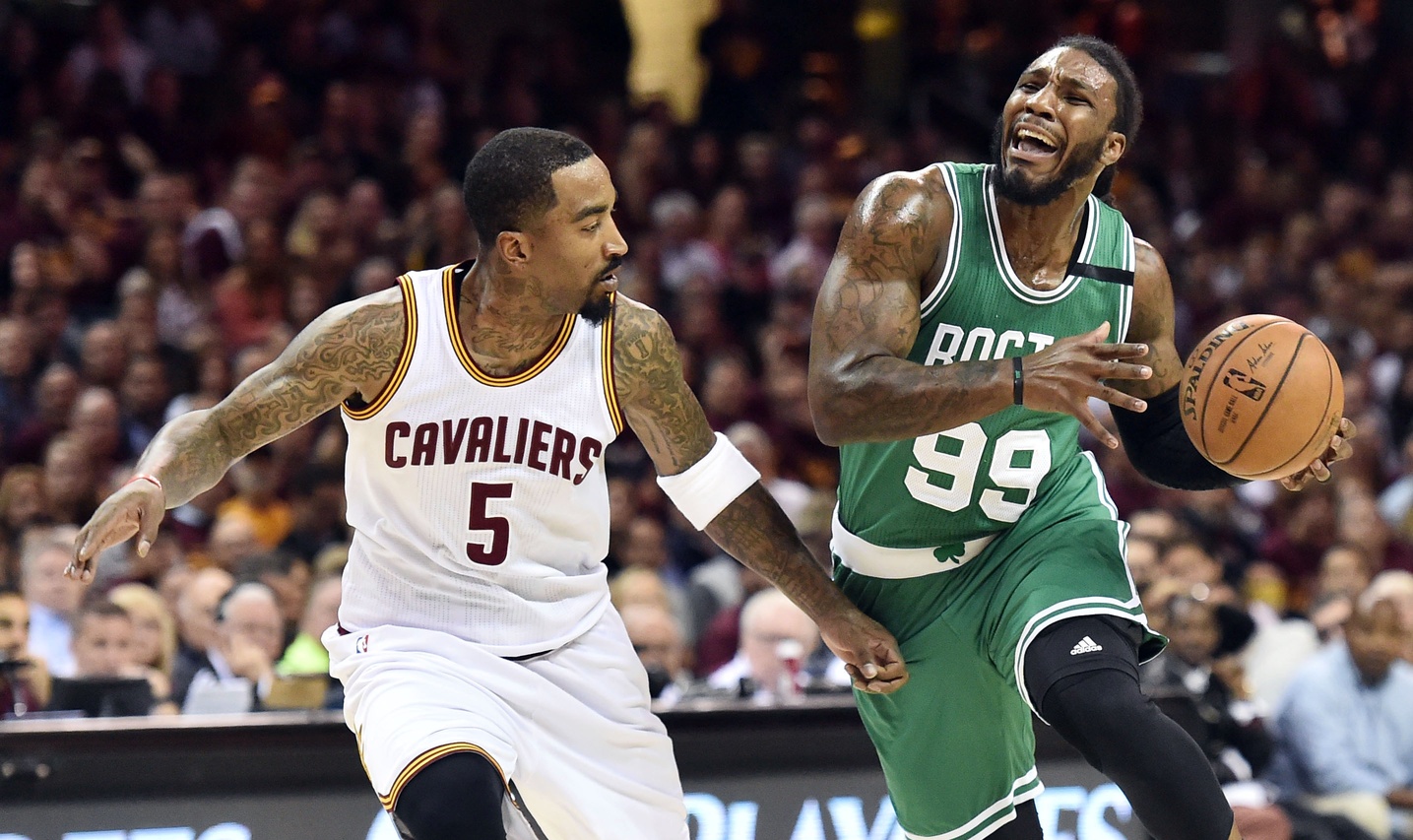 Jae Crowder on his possible TD Garden reception: "(#Celtics) fans have cheered for opposing team's players before (i.e. Gordon Hayward), I feel like they should do the same for me because I gave them a lot. I hope they give me a little cheer."

Is Jae Crowder still salty about the Garden cheers for Gordon Hayward last January? Regardless, I’m expecting Celtics fans to salute Jae with a standing ovation on Wednesday night.

The guy busted his ass during his 2+ seasons in Boston. And just because he took a few too many pull up 3-point jumpers, he still deserves a standing O.

There are some psychos who think Crowder tried to hurt Hayward on the infamous ankle-snapping play from opening night. I hope none of them are in attendance.