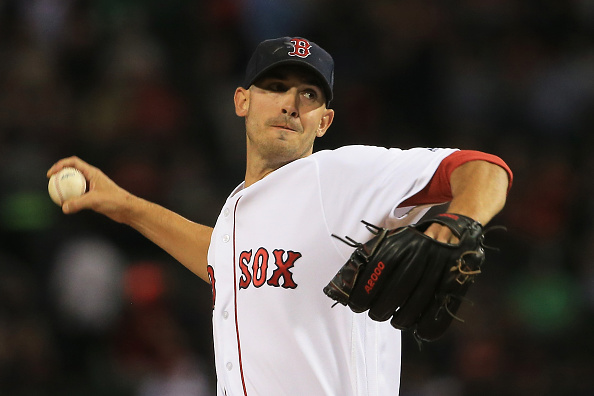 The Red Sox counted on Cy Young winner Rick Porcello and he did not disappoint. He did give up three runs in the game, but a 5 strikeout to 1 walk performance in 6.1 innings is a great start for him. Expect Porcello to be a rock for this team again in 2017. The bullpen was fairly even overall with only one walk and on HBP to go with no runs scored against them.

The pitching should be the strength of the 2017 Red Sox when the team is healthy and it’s no surprise they did well today. On the other hand the hitters need to show they are ready to makeup for the loss of Ortiz and after one game Andrew Benintendi attempted to take that mantle. He went one for four on the day, but hit a three run homer to put the Red Sox in the driver seat.

The rest of the offense was spread throughout and showed how the Red Sox plan to win this year with contributions from Dustin Pedroia, Pablo Sandoval, Jackie Bradley Jr and Sandy Leon. The whole lineup looked balanced and nearly every player got a hit. That said the major concern right now is manager and what happened at first base.

Monday morning it was announced Mitch Moreland would start against the Pirates at first base. That’s fine and while not a good setup it’s understood Hanley Ramirez is not ready to play the field right now. So put Moreland in the eight or nine spot and fine right? Nope. John Farrell decided his least productive hitter should not only bat fifth, but also ahead of Xander Boegarts.

That right there is grounds for a serious questioning of what Farrell even is doing managing the Red Sox. I understand all the ramifications here; it’s game 1 of 162, Moreland is a lefty going against a righty, he breaks up the right hand heavy lineup, etc. None of that justifies putting a career .253 hitter who hit .233 last season with limited power in the heart of your lineup.

I even thought maybe in a short sighted moment Farrell had relied on small sample size of at bats against Gerrit Cole, but before yesterday he was 0 for 3 with two strikeouts against him. Thanks to yesterday you can bring that to 0 for 7 with four strikeouts. Moreland has not been worth a roster spot in any of the last fife seasons. Every game that he starts actually hurts the Red Sox regardless if the pitcher is a righty or lefty.

That said the Red Sox got the win and one decision shouldn’t completely cloud out the good the team accomplished. Benintendi showed more flashes and the team played a solid game. Even if Farrell continues to make bad lineup decisions I expect this team if healthy enough will contend in the East and they stated that yesterday. 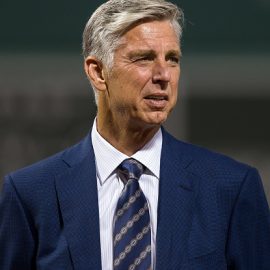