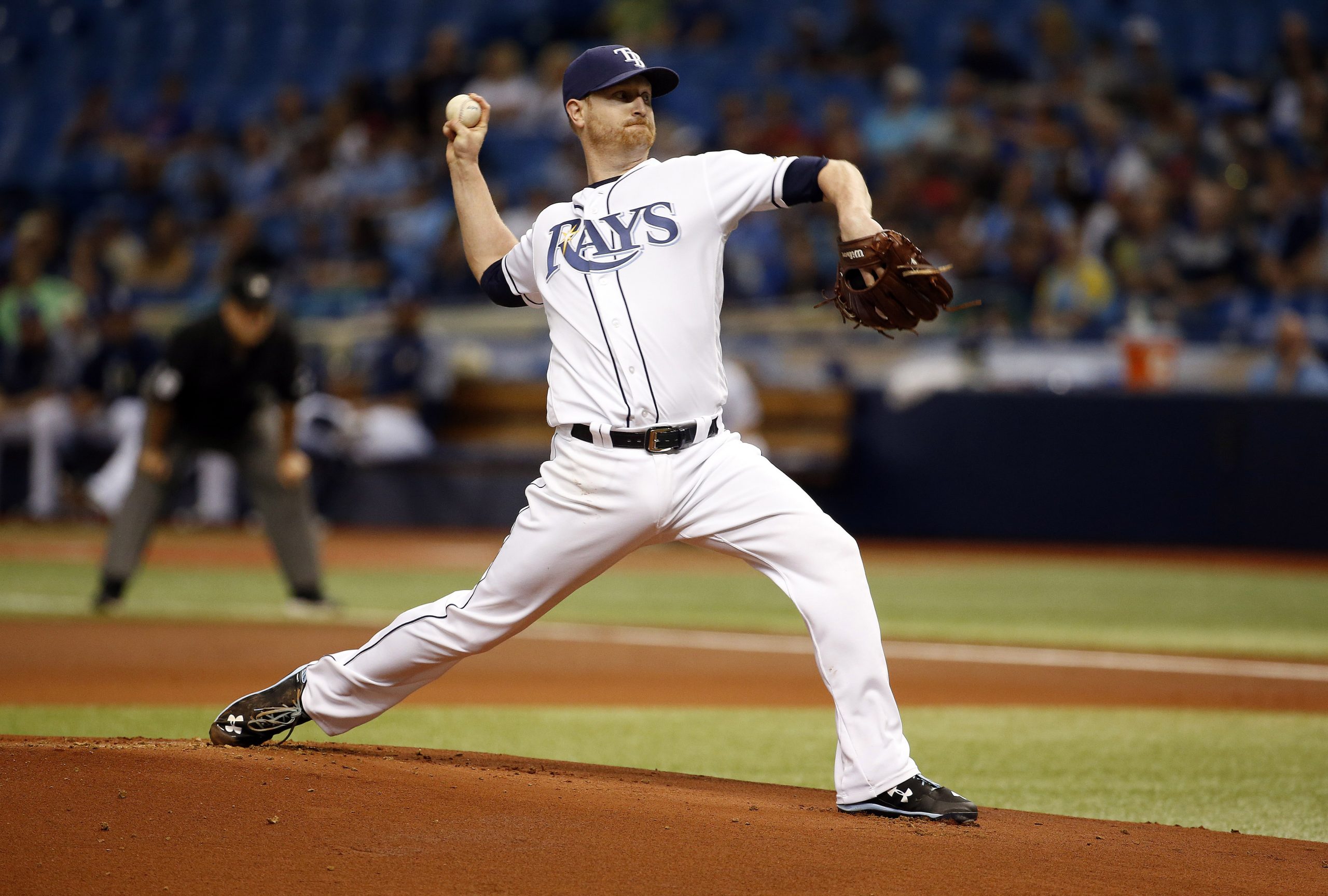 The Los Angeles Angels added a starting pitcher on Tuesday, as they acquired righthander Alex Cobb of Boston, MA from the Baltimore Orioles according to Alden Gonzalez of ESPN. Heading to the Orioles meanwhile will be second baseman Jahmai Jones of Roswell, GA.

Cobb will also be reunited with his former manager, Joe Maddon. Cobb played for Maddon while with the Rays from 2011 to 2014.

Cobb made significant improvements with the Orioles this past season, compared to 2019 when he struggled mightily on the mound. In three games, Cobb had a record of zero wins and two losses, with a horrible earned run average of 10.95, and a bad WHIP of 1.87. In 12 1/3 innings pitched, Cobb gave up 15 earned runs. In one game against the Twins alone, Cobb gave up nine earned runs in only 2 2/3 innings. Cobb’s season was cut short due to a lumbar strain.

The Angels will hope Cobb returns to the form he had with the Rays earlier on in his career. For three consecutive seasons from 2012 to 2014, and again in 2017, Cobb reached double figures in wins.

It will now be interesting to see where Cobb fits into the Angels starting rotation, which also includes Dylan Bundy, Andrew Heaney, Jose Quintana, Griffin Canning, and possibly Shohei Ohtani. What the Angels do with Ohtani is particularly intriguing, as the multi-positional player had an earned run average of 37.80 last year.

Jones meanwhile played in three games for the Angels in 2020. In seven at bats, Jones had three hits, two runs, three total bases, one run batted in, and a  batting average, slugging percentage, and an on-base percentage of .429. Expect Jones to backup Freddy Galvis at second base in Baltimore, but he should see decent playing time as part of Baltimore’s youth movement.