Oskar Sundqvist has “had a blast” learning from Blues veterans 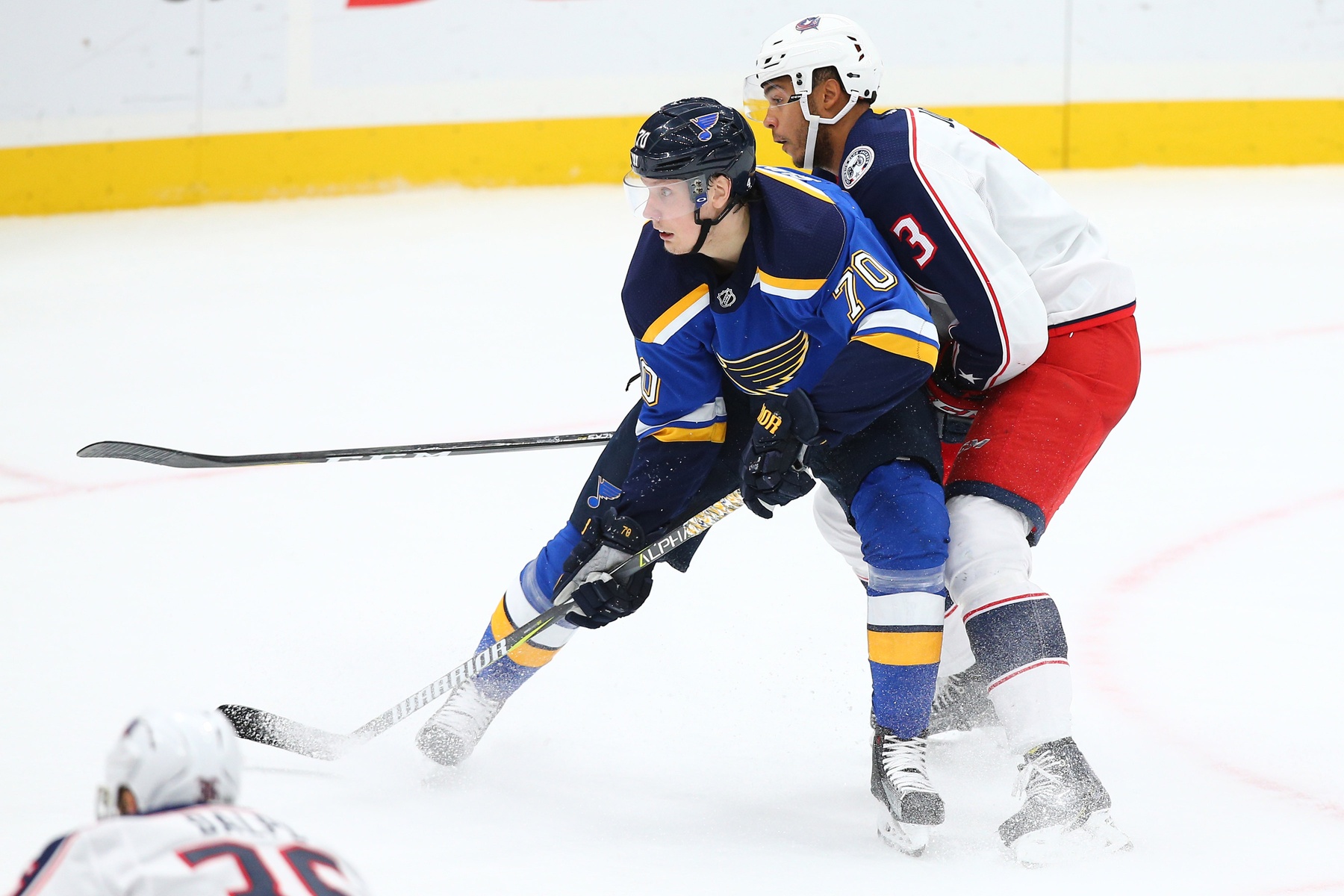 Oskar Sundqvist‘s first season with the St. Louis Blues has seen mixed results. While he’s been decent defensively, the offensive side of his game has been lacking as the 23-year-old hasn’t been able to find the back of the net through 30 games in 2017-18. Defensively, things have been a bit better as Sundqvist has shown a willingness to play physically and throw himself in front of the puck. Off the ice, how does Sundqvist think things have been going? Summarized, he’s thrilled to be learning from some of the Blues’ Swedish veterans.

Via STLToday, Sundqvist spoke about his time with the Blues so far.

“I’m learning something new every day. You have some great leaders in this room. And luckily for me, I’ve got a couple Swedes who’ve been here a long time and been in the league for a long time. So it’s been helping me a lot. I’ve had a blast this whole season so far.”

Swedish players such as Alexander Steen (he was born in Canada, but is Swedish), Patrik Berglund, Magnus Paajarvi and Carl Gunnarsson are all great resources of information for their fellow Swede Sundqvist.

It’s important to remember that Sundqvist is still an extremely young player in the NHL. He has only 58 career games under his belt in the NHL and still has plenty of room to grow and evolve as he gets more comfortable in a new system. His PDO (on-ice shooting percentage combined with on-ice save percentage) checks in at 97.9%. That’s below the usual measuring stick of 100%, but that mark of his could grow significantly if his team’s overall shooting percentage with him on the ice in even-strength situations was higher than 4.5%.