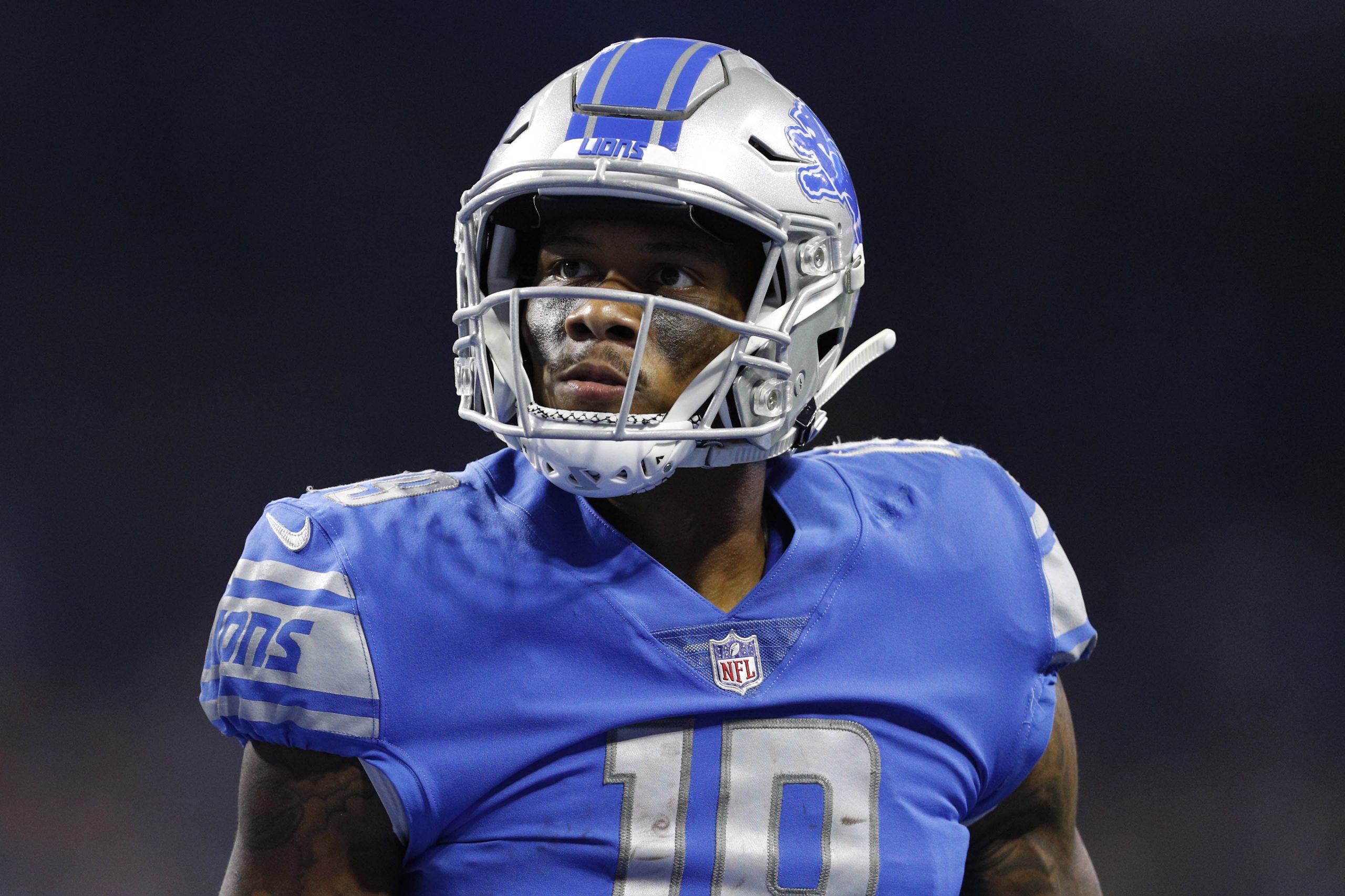 The Detroit Lions beat the Green Bay Packers in both games last season for the first time since 1991. After winning 31-23 on Sunday, make it three straight wins for the Lions over the Pack.

The Lions (2-3) earned a much-needed W, and over an NFC North rival at that, heading into their Week 6 bye.

The Packers (2-2-1) lost this one after routing the Buffalo Bills 22-0 last week. This one was marred by mistakes by two veteran players, quarterback Aaron Rodgers and kicker Mason Crosby. Rodgers lost two fumbles for only the third time in his illustrious career and Crosby missed a career-high four field goals and an extra point on top of that.

The Lions used those uncharacteristic miscues to build a massive lead in the first half that they never surrendered. LeGarrette Blount started off the scoring with a 1-yard touchdown plunge after Detroit recovered the ball on a punt after it touched Green Bay cornerback Kevin King. Blount scored later in the first on another 1-yard TD to push the Lions lead to 14-0.

The lead grew even larger in the second quarter as Matt Prater booted a 39-yard field goal to make it 17-0. Matthew Stafford then connected with Marvin Jones Jr. on an 8-yard TD pass right before the half to extend the Lions lead to 24-0 heading into the intermission.

While the Lions controlled the first half, the second half was all Green Bay. The Packers outscored Detroit 14-0 in the third quarter to cut the Lions lead to ten heading into the fourth. Aaron Rodgers connected with rookie Marquez Valdes-Scantling on a 3-yard touchdown pass and Lance Kendricks on a 1-yard strike. The Packers went 1-2 on two-point attempts after both scores in the quarter, most likely due to Crosby’s struggles.

But Stafford answered with a 5-yard TD pass to Kenny Golladay early in the 4th quarter to push the Lions lead back to three scores at 31-14. Golladay led the team in receiving with 98 yards on four catches.

That was the final score of the day for Matt Patricia’s team, but it would be enough for the win.

The Packers scored on a 12-yard Davante Adams touchdown reception from Rodgers and a 41-yard field goal from Crosby to finish up the scoring for the day. Adams, who was questionable coming into this game with a bum calf, led the team with 140 yards on nine receptions.

Down by eight, Green Bay attempted an onside kick but Detroit recovered, putting the Packers comeback chances to a halt.

On the day, Rodgers went 32-52 for 442 yards and three touchdowns. Stafford went 14-26 for 183 yards and two TDs. The Lions, who came into the game with a top-3 defense against the pass, got shredded by Rodgers when he was given time, but they did get pressure and had four sacks and those two forced fumbles and recoveries.

As for the ground game, Lions rookie running back Kerryon Johnson had another nice day with 70 yards on 12 carries. He did leave the game late with an apparent ankle injury, but luckily the Lions have their bye next week which will allow him more time to hopefully recover. Blount, while he did have those two short TD runs, was rather unproductive. He had the same amount of carries as Johnson, but only racked up 22 yards.

The Packers, who were looking to exploit a Lions team who came into this game giving up a league-worst 157.8 yards per contest on the ground, only ran the ball 20 times as they fell behind early and had to pass more. With those 20 carries, they accumulated 98 total yards for a solid average of 4.9 yards per rush. Aaron Jones led the way with 40 yards on seven attempts.

In a game where the Packers almost doubled the Lions in total yards, 521 to 264, and first downs, 30-18, Detroit found a way to capitalize on mistakes and win. They scored 17 points off those three Green Bay turnovers and went 4-4 (all TDs) in scoring opportunities in the red zone.

As for next week, the Packers play host to the San Francisco 49ers on Monday Night Football.

The Lions, who have their bye in Week 6, travel to Miami to take on the Dolphins in two weeks.