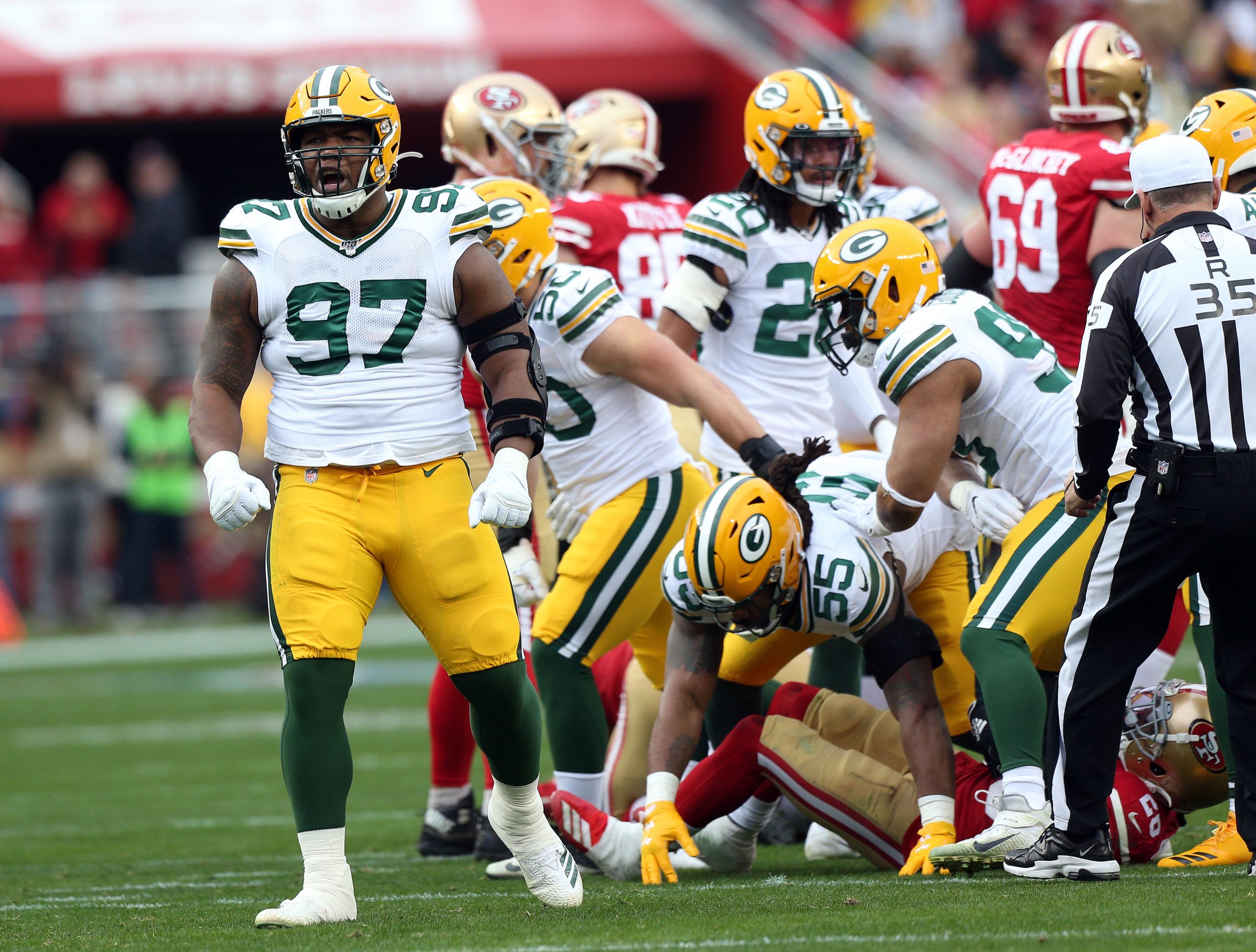 The Green Bay Packers defensive line had an up and down season in 2019. Kenny Clark remained a Pro Bowl-caliber performer but none of the players around him enjoyed particularly strong seasons. The result was a shaky season against the run for the Packers and inconsistent play from the line.

The Packers have made some moves via free agency to improve the depth here, but the team will need some of their returning players to step up and show improvement for this position to solidify its play, especially against the run.

Here is a look at the Packers defensive line depth chart as the team prepares to open training camp:

Clark possesses a rare combination of talents for an interior lineman. He has the strength and ability to hold his own against the run and the quickness and ability to penetrate and rush the passer. Last year, Clark earned Pro Bowl honors after making 62 tackles, six sacks and nine tackles for loss. He added seven quarterback hits which shows he was able to get consistent pressure on opposing quarterbacks which is rare for an interior lineman.

Lancaster and Lowry were average at best last season. Lowry was in on 47 total tackles but did not record a sack. He is primarily a run stuffer who will need to regain his pass rushing ability. He seemed to take a step back last season. Lancaster was in on 30 tackles and recorded 1.5 sacks. He is also primarily a run stopper and will often come off the field on obvious passing downs. Lancaster’s may return to being a rotational player if he doesn’t step up his game.

Adams is entering his fourth season and has yet to establish himself as a starter. Last season, he only played 18 percent of the Packers defensive snaps. His tackle total fell to 11 with no sacks after recording 20 tackles and 1.5 sacks in 2018. The coaching staff praised him during training camp last year but he didn’t show much improvement during the regular season. This may be the last chance for the former third round pick out of Auburn to prove he can be a contributor at the NFL level.

Keke is the most intriguing of the three rotational players. The former Texas A&M star made 10 tackles in his rookie year despite playing only nine percent of the team’s defensive snaps. He showed flashes of ability to get to the passer during the preseason and must make a second year jump to challenge for a starting position. The talent is there, but Keke must step up his game and show he can get the job done against NFL linemen.

Hester is a reliable interior player who is with his fourth team in four NFL seasons. He recorded one sack in each of the last two seasons but is more of a run stopper and depth player than an impact player. His most famous moment was blocking the Bears field goal attempt in the playoffs two years ago that led to the infamous “Double Doink.”

The Packers added Previlon as an undrafted free agent out of Rutgers this April. He was a steady player at Rutgers who moved around the defensive line and can play outside or inside if necessary. He didn’t put up overwhelming numbers in college, recording four sacks in 18 career starts and 36 total games for the Scarlet Knights. With a good training camp, he has a chance to make the rotation if injuries strike or find himself a sport on the practice squad.

This unit has a lot of questions after Clark. None of the other players on the roster has demonstrated the ability to consistently get pressure on the passer although Keke and Adams have some potential. The linemen also need to do a better job of holding their ground and occupying blockers at the line of scrimmage and maintaining gap integrity to stop the run better. The only way this unit improves is for players like Keke or Adams to take a step forward and for Lowry to return to something closer to his 2018 form.