Packers’ Offensive Line Has Potential to Be Solid Unit 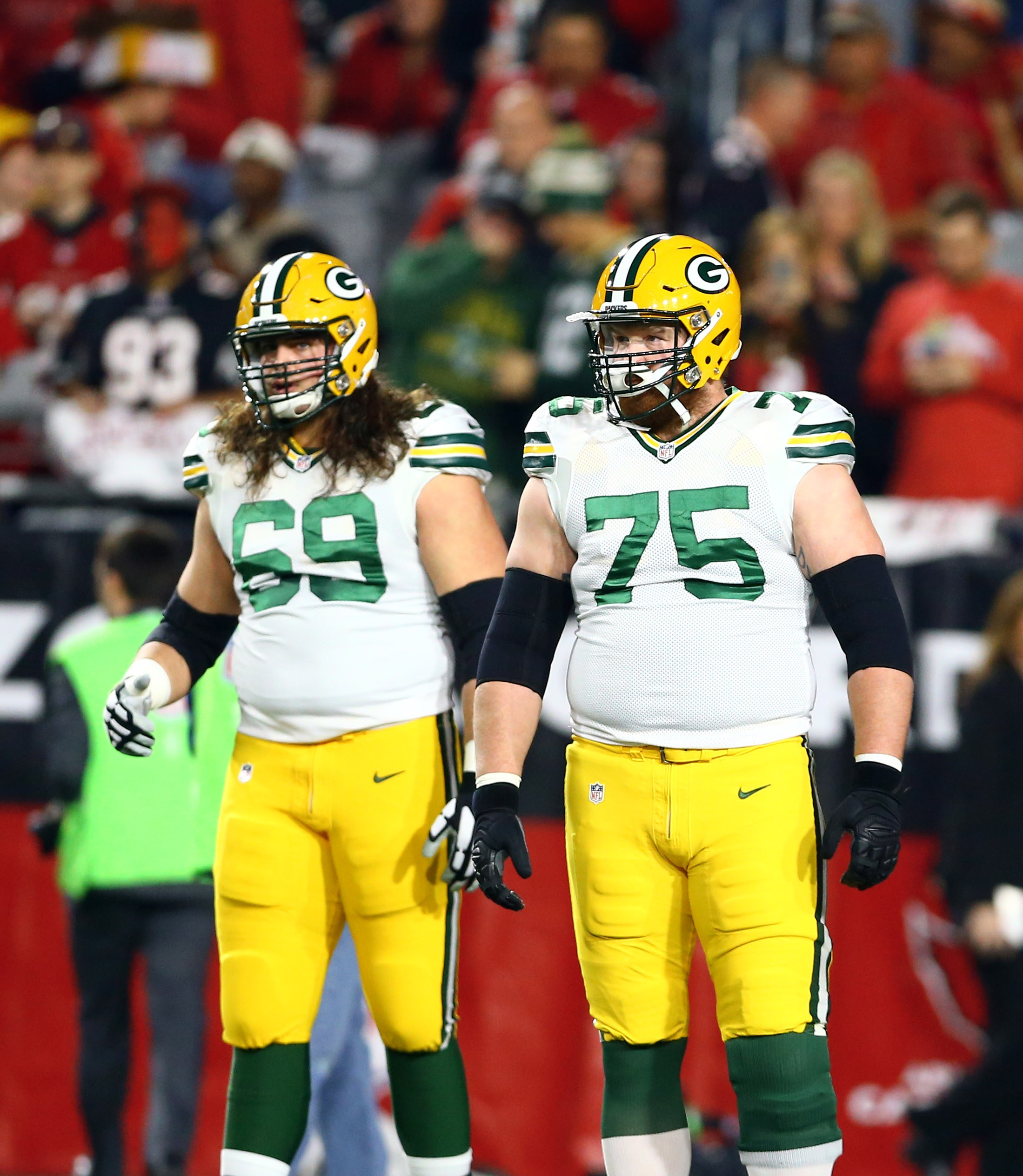 The Packers offensive line suffered through a string of injuries last year which hurt the offense’s overall efficiency. Right tackle Bryan Bulaga was unavailable or playing hurt for a good portion of the season while right guard became almost a revolving door with none of the starters truly establishing themselves as the answer at the position.

Head coach Matt LaFleur is looking for more athletic offensive linemen to run his new offense and that means the returning players will have to adapt to a new system which emphasizes different things than Mike McCarthy’s more traditional West Coast attack.

In the offseason, GM Brian Gutekunst signed free agent offensive lineman Billy Turner. While he can play almost any position along the line, Turner is expected to get the first shot at the right guard position when training camp opens later this month.

This year’s unit has more depth on paper than last year’s team did. How quickly the players adapt to LaFleur’s scheme will be an important part of how the offense and the team starts this season.

Bakhtiari ranks as one of the best tackles in the game. His pass blocking is elite and is the biggest reason he was named All-Pro again in 2018. His footwork and intelligence at the left tackle position is unmatched. Bakhtiari is in his prime and should continue to perform at this level for a few more years.

Taylor struggled with injuries last year and it hampered his play. He is a very good run blocker and a hard worker who should be able to bounce back now that he is healthy again.

Linsley is reliable, steady and very good at what he does. He is just below the elite level at this point in his career but is the type of player nearly every team would welcome on their line. Linsley adjusts well and blocks well at the second level.

The only major free agent signing on offense was Turner. While he can play anywhere on the line, he is projected as the starting right guard and should be an upgrade over the trio that struggled at the position last season. Turner fits the new scheme well. In addition to his versatility, he has the mobility and intelligence to make a solid contribution to the line.

Bulaga is in the final year of his contract. At 30, the Iowa alum still plays well when he’s in the lineup but struggled to stay healthy last year. Bulaga is a good tactician and remains a very good pass blocker. He and Bakhtiari give Rodgers solid protection when they’re in the lineup together.

The Pack selected Jenkins in the second round. Although he was listed as a center in college, he will likely get more chances at guard initially. His versatility is an asset as he develops and adopts to the pro game.

McCray is one of the three right guard starters last year. He can also play tackle. This allows him to be a useful backup, but he has yet to prove he can play well enough consistently in his first two NFL seasons to claim a starting job.

Madison missed all his rookie season last year due to off the field issues. The Packers organization permitted him to leave the team, but he returned before OTAs this year. If Madison can shake off the rust of a full year of inactivity, he has the tools to make the team this year.

Patrick is a tough mauler who works hard and plays aggressively. He is a solid backup who is looking to show he can develop into a starter as he enters his third season.

Spriggs has been a disappointment since the Pack selected him in the second round in 2016. He has started nine total games in three seasons, mostly due to injuries to other players. Spriggs struggles against speed rushers. This may be his last chance to show he can be the player the team projected him as when they selected him out of Indiana.

Coyle spent last year on the Packers practice squad after being released by the Texans just before the start of the 2018 season. The Fordham product is a two-time All-Patriot League player and will compete for a backup spot at guard.

Light can play either tackle or guard although he projects as a better player inside. He was active for the final three games of the season with Green Bay last year after making the team as an undrafted free agent. The former Richmond star hopes to take his game to the next level this year and return to the team.

Nijman is a big offensive tackle at 6’7” and 314 pounds. He has played both the left and right side during his college career at Virginia Tech. He has good size but needs to improve his balance and technique to thrive in the NFL.

Pankey started last season on the practice squad but joined the active roster in December and suited up for the Falcons game at Lambeau. That marks two consecutive seasons he’s played one game for the Pack since signing as an undrafted free agent in 2017. He has also played both guard and tackle at West Virginia. Pankey’s quickness and ability to get to the second level should make him a good fit in LaFleur’s offense.

Williams started all 13 games last year at guard for Oklahoma State and can play either side. He struggled with injuries throughout his college career but has the size and strength to compete for a spot on the team or the practice squad when healthy.

de Beer ended last season on the Packers practice squad after being released by the Bills earlier in the season. The native of South Africa is a good athlete and former discus thrower who added weight after deciding to pursue a pro football career. While he has the perfect name for a football player from Wisconsin, de Beer needs to improve his technique to make the team this year.

This unit should be a good one if the starters stay healthy. There is more depth this year with the additions of Jenkins and Madison. If Bulaga stays healthy, Turner fits in well at right guard and Taylor regains his form 2017 form after fighting off injuries last year, this unit should thrive. How quickly they learn the new playbook will be a key to success of the offense.