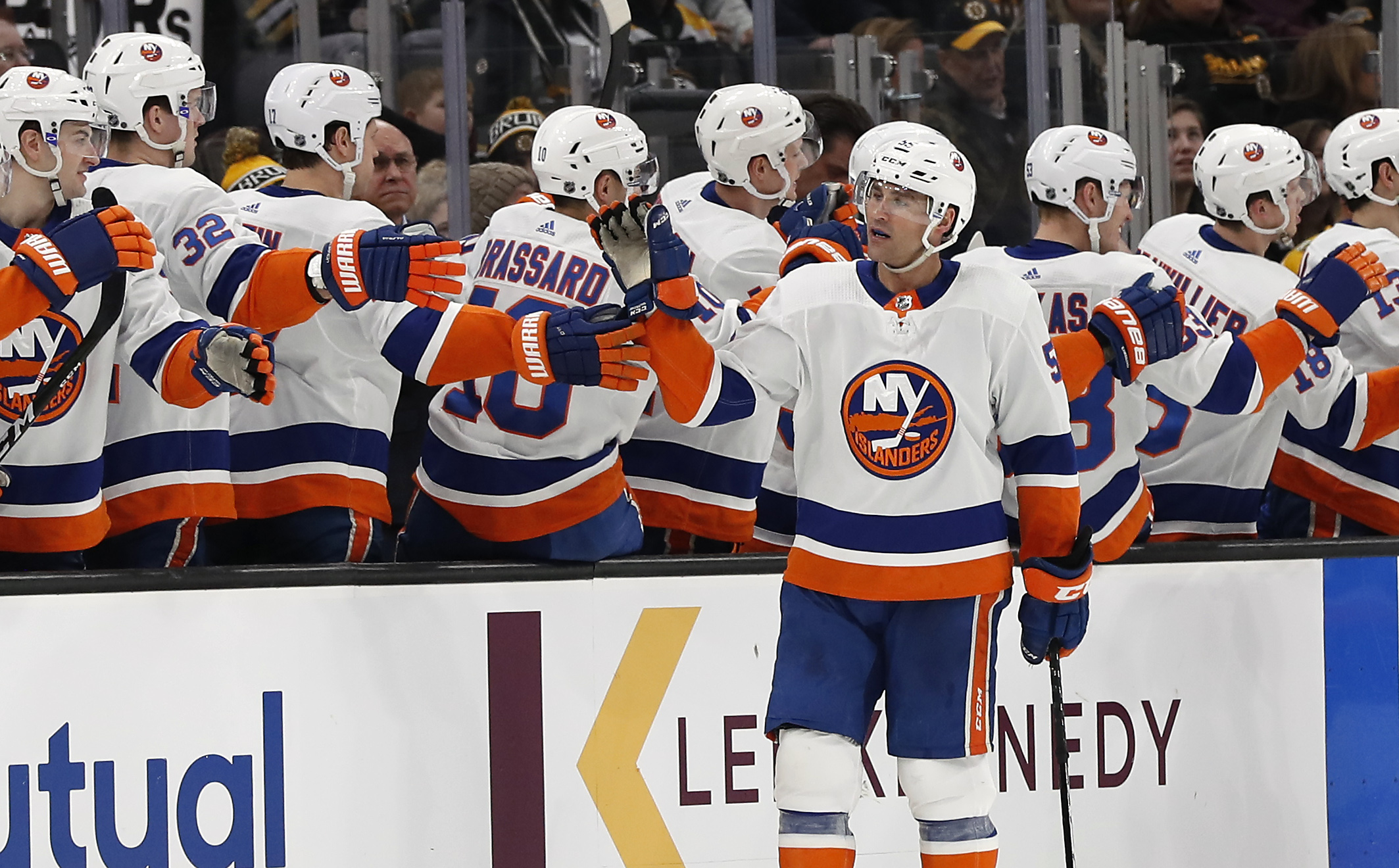 “Tell me things that are exciting about New York Islanders hockey. I’m listening.”

That was the tweet from the Boston Globe’s Bruins writer, Matt Porter, during his team’s Thursday-night loss to those Islanders.

If you scour the garbage heap that is social media, you’ll find a lot of these takes.

I’m not saying it’s a bad (or good) take. It just becomes a normal one of opposing fans and pundits who don’t watch the Islanders and most of the time, wind up losing to them.

And with that, I’d like to introduce the dead horse to the stick once again.

Islanders fans have heard it all through the first 33 games of the season.

“They just have good goaltending.”

“Look at this chart of advanced stats. The Islanders are a borderline playoff team, at best.”

And my favorite: “This kind of play is not sustainable.”

How long until we can call it sustainable? Two years? Ten years? Until a Canadian team wins the Stanley Cup?

Still, I understand where people who don’t watch the Islanders are coming from. We all saw what can happen when Trotz’s system fails during Tuesday night’s 8-3 beatdown at the hands of the Predators.

But that was more of an anomaly than anything, which was the message from Trotz and the team following the embarrassment.

“That was one of the uglier losses you’ll see out of us,” Anders Lee said Thursday in Boston. “Just one of those nights and I think we proved tonight that an off night’s going to happen not very often.”

While the hockey media was licking their chops to hop on the I-told-you-so train, the Islanders went out Thursday night and beat one of the top (albeit struggling) dogs in the Eastern Conference, the Bruins, in Boston.

Regardless, the Islanders hadn’t walked out of TD Garden with a win since 2017.

Johnny Boychuk’s revenge game (1 G, 1 A) was highlighted by Semyon Varlamov’s heroics in goal as he once again provided a stout, final line of defense in a 3-2 shootout triumph.

It was an important bounce-back game for Trotz’s men, who improved to 12-1-0 against the Atlantic Division this season and moved to within five points of the top spot in the Metro.

And still, there was Mike Milbury of all people on your television set after the game repeating what we’ve all heard all season.

“They are going have to win a lot of one-goal games because they can’t score many goals.”

Funny, the Islanders seem to be scoring just enough as we near the halfway point of the 2019-20 season.

That’s all that really matters.