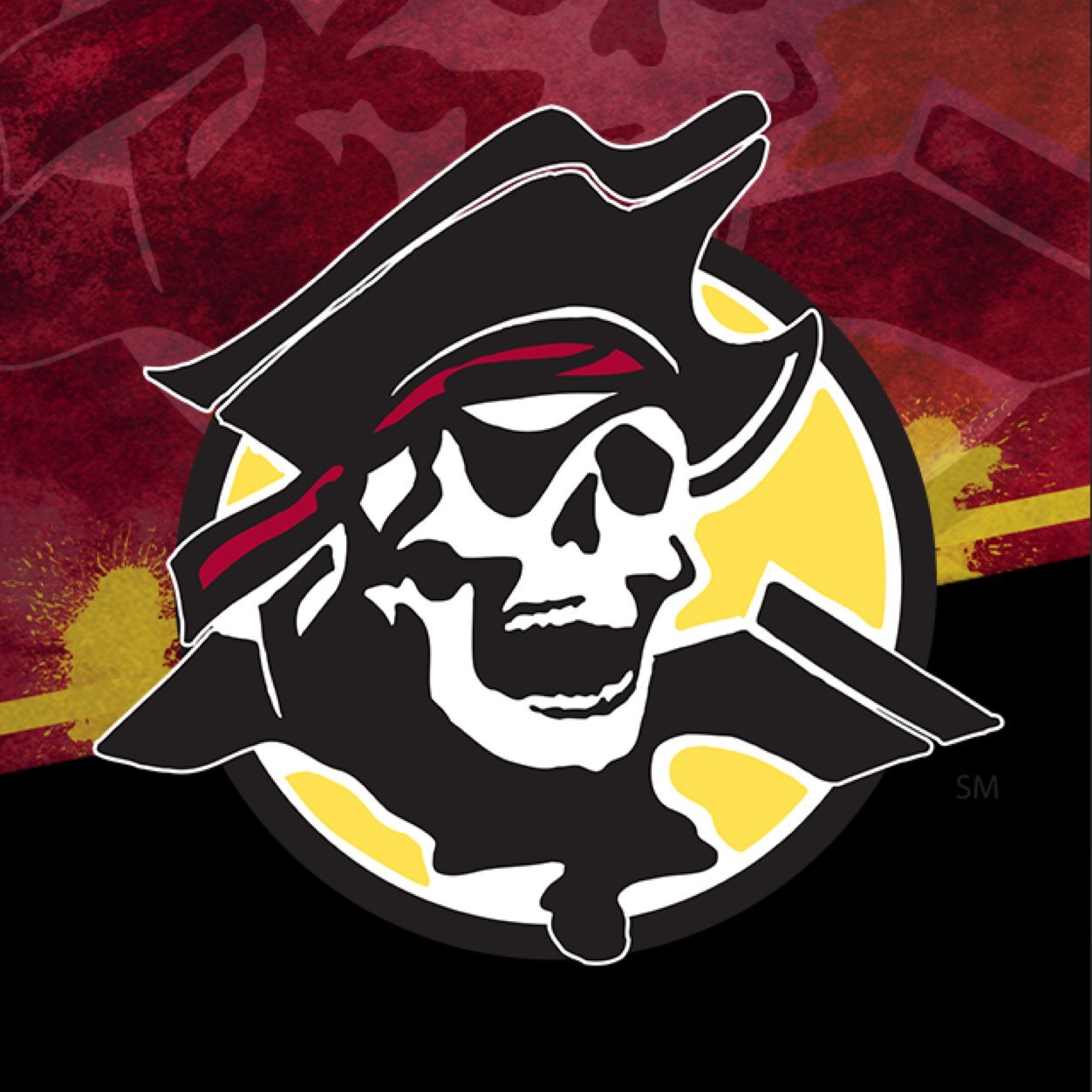 Here’s the Net Set Top Ten NAIA Rankings, based upon the NAIA Coaches Poll of February 21 and the Pablo Ranking of February 20.

And, waiting in the wings should any of the current NAIA Top Ten falter, are the Robert Morris Eagles (10-4) and the Cardinal Stritch Wolves (15-2), both out of the CCAC. Both teams are having excellent seasons, as their stats show. Additionally, both teams must be considered credible threats to reach the NAIA National Invitational Championship tournament on April 19 through April 22.

1. The NAIA Coaches Poll (2/21/2017). The NAIA, or the National Association of Intercollegiate Athletics, publishes an outstanding bi-weekly poll for men’s volleyball its member coaches. Thus, NAIA Coaches are voting on the teams in the NAIA poll, providing their unique insights since these are the coaches who have seen the NAIA teams up-close and personal. The latest NAIA Coaches Poll is available on the NAIA website at NAIA.org.

In the Net Set NAIA Top Ten Ranking, Park is the unanimous Number 1. Grand View drops to a tie for Number Two with Missouri Baptist after losing a controversial five set match to Park. Ottawa and Warner come in at Numbers 4 and 5 respectively. And, just so you don’t have to scroll up for review, here’s the Net Set NAIA Top Ten for February 22 once again. 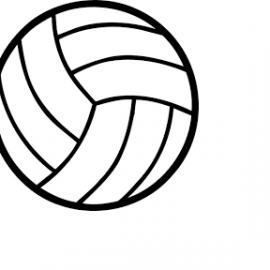