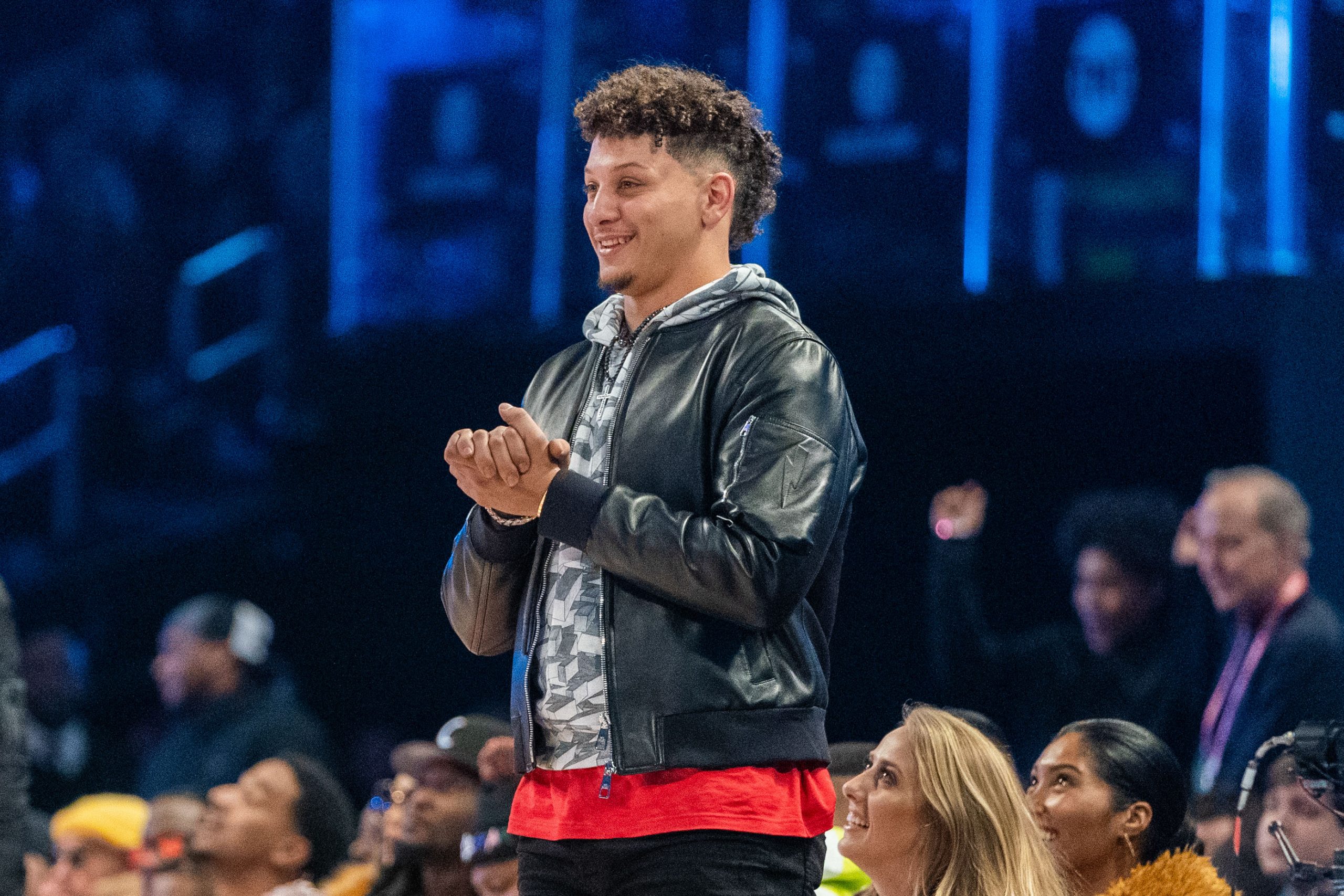 Chiefs quarterback Patrick Mahomes didn’t even finish in the NFL’s Top 100 Rankings for players, and he’s taking note of it.

Mahomes has already won a MVP Award, a Super Bowl ring and Super Bowl MVP honors, at just 24 years of age, not even entering his prime years as of yet. Continuing to work with quarterback guru Andy Reid, one of the most innovative offensive playcallers in the league, makes his ceiling unbelievably high. His baseball skill set allows him to utilize and throw with arm angles no other quarterback in the league can, and that makes him nearly indefensible.

Not only that, he’s thrown for nearly 10,000 yards and 76 touchdowns over the past two seasons, despite missing a few games due to injury.

And yet, he was voted as No. 4 by the NFL’s players, somehow.