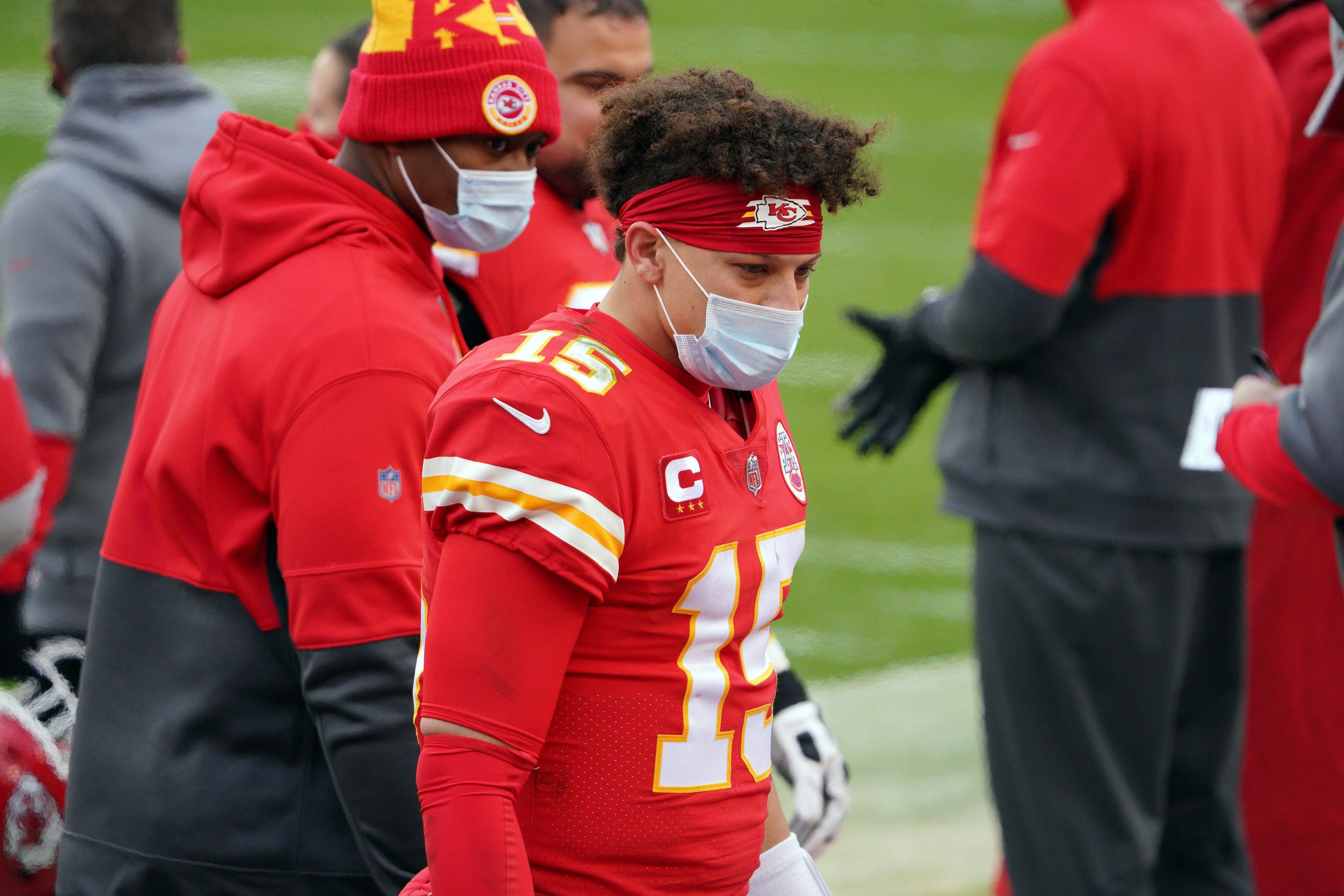 Chiefs quarterback Patrick Mahomes may have been knocked out of last Sunday’s game, but he’s good to go for the AFC title showdown.

Mahomes entered concussion protocol after landing awkwardly on one particular play in the team’s divisional-round game against the Browns, which followed him injuring his toe. It put his status for the Chiefs’ third consecutive AFC Championship game in jeopardy — until now, that is.

He’s practiced the past three days — albeit limited — and was cleared to return to football activities after Friday’s workouts, removing him from concussion protocol.

Mahomes spoke to reporters after having been cleared, explaining the situation.

“Yeah, I actually just got out of the protocol,” Mahomes said, via Arrowhead Pride. “The week has been a bunch of testing, a bunch of different things just to make sure that I’m good to go. No lingering effects or anything like that, but everything’s been good, and I went through what the three or four doctors have said and everything has looked well, and I’m out of it now.”

He also spoke about what happened on the hit from Browns linebacker Mack Wilson, which forced him to leave the game.

“I ran out to the right, obviously got hit, tried to get up, felt my legs go out,” he said. “I knew that wasn’t a good thing, so I was able to get grabbed. I remember before going off the field, I was telling the trainers to let me stay there, so Chad (Henne) could warm up because I knew we were about to go for it on the fourth down and I went into the testing and everything like that.”

And then he explained how the Bills have evolved since the teams last met in Week 6.

“I mean even when we faced them in Week 6, they were a really good football team and they’ve continued to get better and better each and every week,” he said. “When you’re at this point in the season you’re playing great football teams and so they have great players at every single level on their defense. Obviously they have a tremendous offense and we expect them to come out and be aggressive like they’ve been playing the last few weeks and so we’ll be prepared for whatever they show us and try to counteract that with our best foot forward and try to find a way to win a football game.”

We’re glad to see that Mahomes is feeling better, and that we’ll get to watch him and Josh Allen square off, with a trip to the Super Bowl on the line.