Are the Patriots Eyeing up a Replacement for Tom Brady? 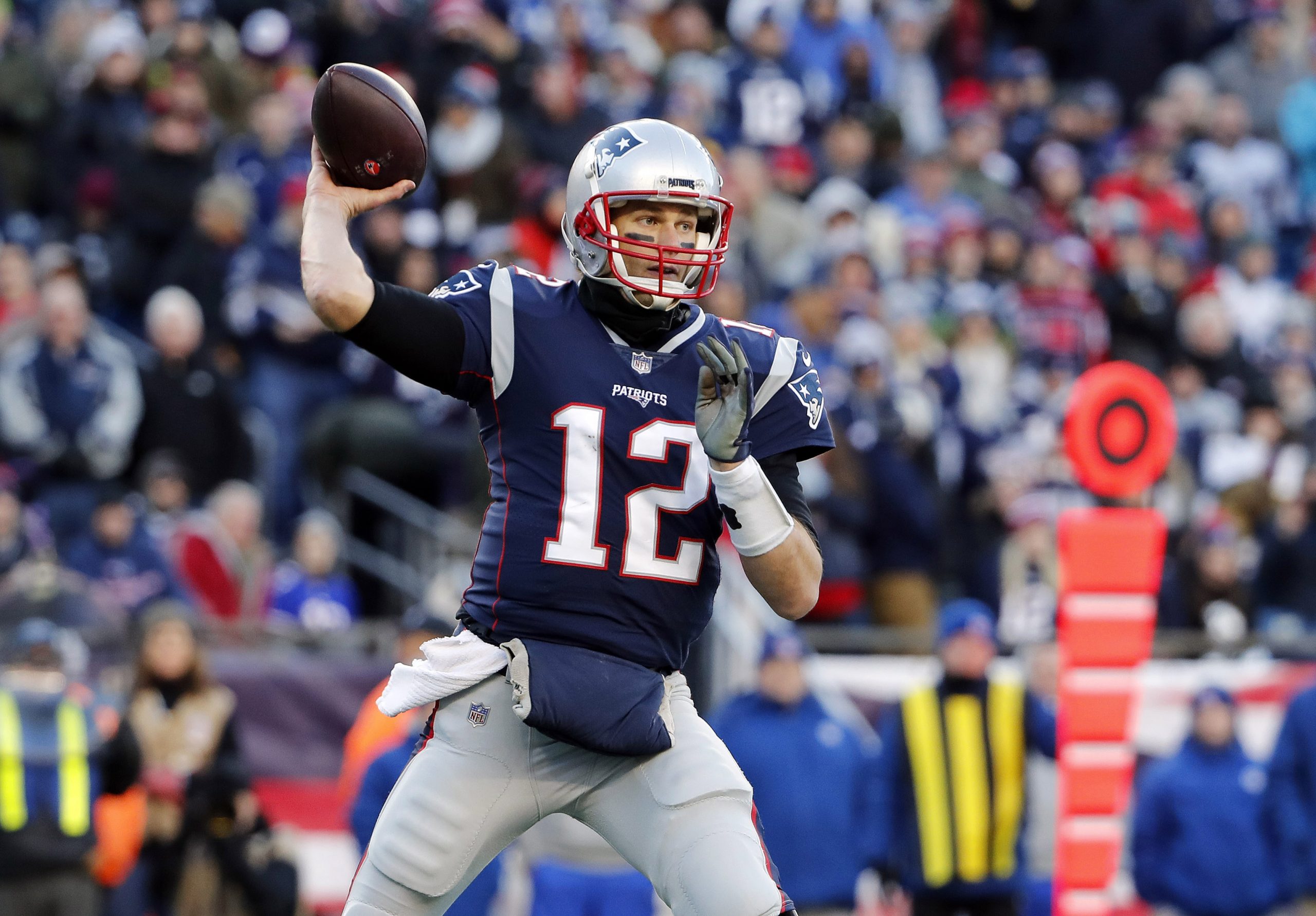 Tom Brady is still able to win it all, but are the New England Patriots finally eyeing up his replacement?

How long will Tom Brady stay in the NFL? One, two, maybe three more years? The answer to this question is utterly unclear. There were rumblings of a potential Brady retirement last offseason, but we all know he returned to the field to snag another ring for himself and the New England Patriots.

While some believed he could win another one this year and ride off into the sunset, Brady shot that idea down rather quickly. Before Super Bowl LIII even kicked off, Brady would confirm that he’s going to play in 2019, further avoiding any future retirement rumors once again.

The Patriots might have Brady for 2019, but recently they lost one of their key players of the last seven or so years. Due to Rob Gronkowski’s sudden retirement, the Patriots are left without a No. 1 tight end in the mix. Unfortunately, they enter into a bit of a panic and will have to replace him via the NFL Draft.

Knowing how it is to lose an All-Pro player out of nowhere, the Patriots might learn from that lesson and start looking for their quarterback replacement just in case Brady pulls a similar stunt in the forthcoming years.

Will the Patriots finally draft a high-priority quarterback?

Seeing as though Tom Brady has been a top-five passer in the league for nearly two decades now, the Patriots haven’t had to do much high-priority drafting for the quarterback position. Even Brady himself was a sixth-round pick. But just because the Patriots hit on a late-round pick in the early 2000s, doesn’t mean that they will be fortunate enough to have the same success in a totally different era.

The Patriots need to draft Brady’s replacement soon, and it will probably cost them a first-round pick to do so. Seeing as though there are a few quarterback’s who are worth a first-round selection available this year, can we expect the Patriots to trade up in the draft for somebody?

I’m hearing more and more about the work the Patriots are doing on this class of quarterbacks and the potential for them to perhaps even move up to select one. Could Dwayne Haskins escape the top 10 and be a target for them? What about a more moderate move up for Daniel Jones? Expect to hear plenty about this in the coming weeks. Other teams are convinced the intent is real.

According to CBS Sports’ Insider Jason La Canfora, the Patriots are using a similar strategy to last season. They are doing their homework on all these guys, but don’t intend on trading up if the price is too steep. We can probably assume that a guy like Kyler Murray won’t escape the top five, but there are a few players who could realistically drop out of the top ten.

Will the Patriots pull the trigger on something? Don’t be surprised if they do. Bill Belichick hasn’t selected a quarterback this early since… Ever, but he never needed too. Lately, the Patriots’ head coach and GM has surprised us. Just last year, he snagged a running back in the first round of the draft, even though he’s always running with a committee of backs.

This year, he could pull another unexpected stunt by making a deal to move up and grab a quarterback. We heard the same type of rumors last year, and it didn’t happen. But the reality this season is that Tom Brady isn’t getting any younger. At 41-years-old the Patriots seriously don’t have much time left with him. So finding a replacement sooner than later is key.