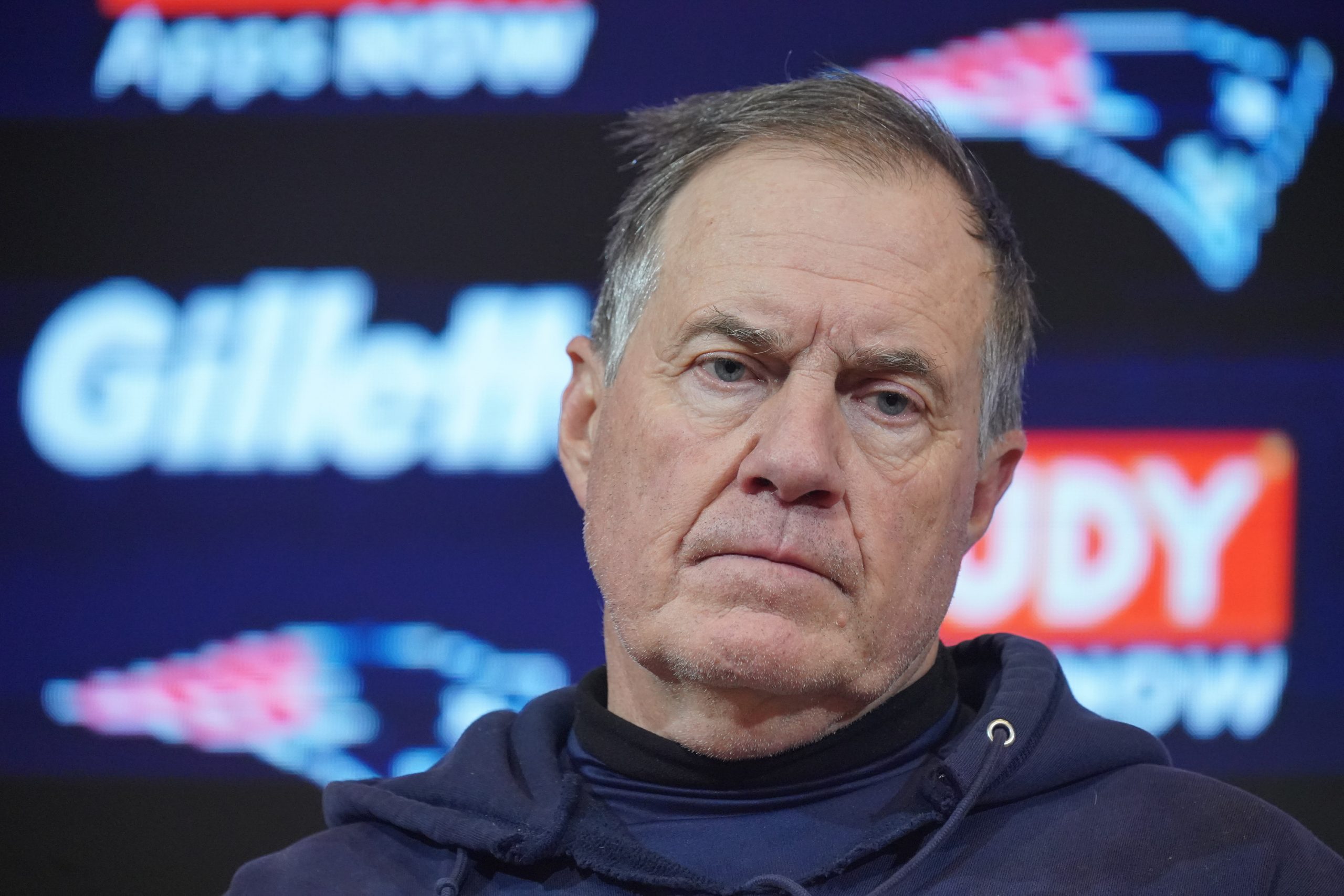 There are a few veteran quarterbacks floating around the market right now — quite a different scenario than in past years — but don’t expect the Patriots to make a play for one of them.

Tom Brady left Foxboro for the first time since entering the league 20 years ago, leaving the team with a major void to fill. That leaves second-year quarterback Jarrett Stidham as the team’s current starter, and given that he’s never played in an NFL game to date, there’s a lot of uncertainty there.

But the Patriots aren’t panicking, nor are they looking to sign Cam Newton, or trade for Andy Dalton, according to Jeff Howe of The Athletic.

There’s a lot to make of this, as it could mean that the Patriots are content with Stidham as the starter, possibly marking a retooling of their roster. Or, maybe they’ll look to draft a quarterback, and have the two compete for the starting job.

It’s also possible that they’re just not looking to take a flyer on the oft-injured Newton, or that they don’t want a bridge quarterback like Dalton. Time will tell.