Pelech out for remainder of season with injury 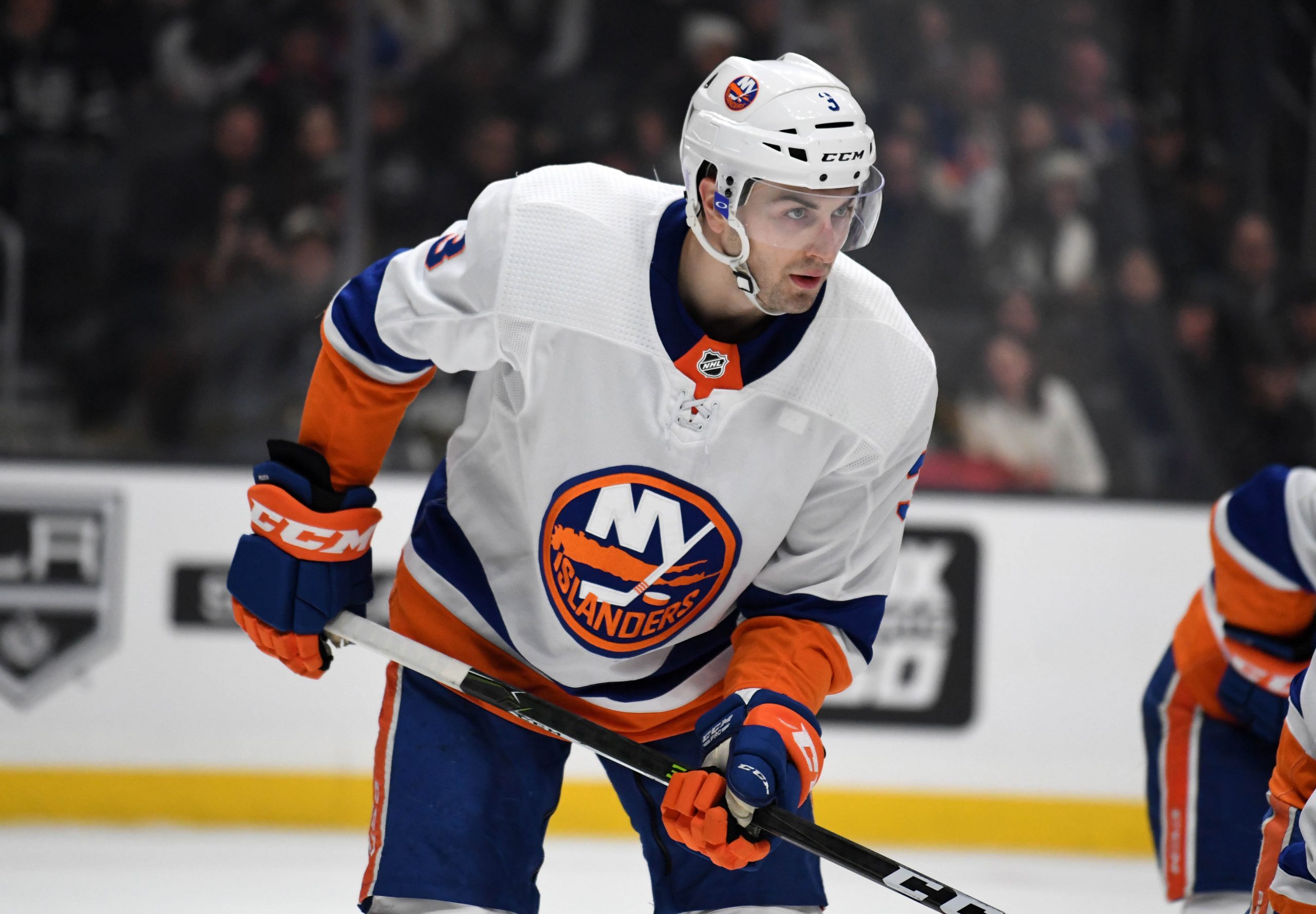 Adam Pelech will miss the remainder of the regular season after sustaining an Achilles tendon injury.

The Islanders defenseman sustained the injury before Thursday’s 2-1 loss to the New Jersey Devils. It occurred during pregame warmups off of the ice, general manager Lou Lamoriello told Newsday’s Andrew Gross.

In response, the Islanders called up Sebastian Aho from the Bridgeport Sound Tigers. Aho appeared in 22 games for the Islanders during the 2017-18 season.

Aho has 20 points in 34 games this season in the AHL, recording two goals and 18 assists.

The loss of Pelech is a major blow to the Islanders’ blue line. Pelech has been a top-four defenseman, playing alongside Ryan Pulock on the team’s second defensive pairing. In 38 games this season, the 25-year-old has registered one goal and eight assists, as well as accumulating a plus-4 rating.

Pelech has showcased his growth over his five years with the Islanders, with his strong positioning and ability to break up odd-man rushes.

“He’s been so reliable. He breaks up so many good plays with a good stick,” Islanders coach Barry Trotz told Islanders Insight in November. “Positionally he’s very sound. His decision making is extremely good and he’s got range. He’s got lots of rang in terms of that stick and handles weight in the corners and around the net.”

On the year, Pelech has averaged 21:07 minutes of ice time per game, which ranks second on the team behind  Pulock.

This loss means that rookie defenseman Noah Dobson will become more of a staple in the Islanders lineup game in and game out as he looks to make some more strides in his first NHL season.  Dobson has dressed for 12 games this season and registered two assists.