That didn’t last long.  After it looked like an on-time NHL start was on life support last week, the league’s owners appear poised to do the unthinkable:  Play fair.

Take it away, Pierre:

You know those heartwarming videos you see online of beaten-down dogs being terrified of the people trying to rescue them?  Eventually the pup comes around, but not before quivering in fear while nippin’ at fingers.  Enya plays as the dog lives happily ever after, while Sarah McLaghlan complains she didn’t get the credit.

Well, NHL fans probably felt a lot like those dogs on Tuesday.  After all the recent labor-related torture the league and it’s owners have put the fans through, it would be tough to blame them.  Not exactly on-brand for billionaires (and their lawyers) to capitulate this easily.  Maybe Allan Walsh scared them off?  My dear friend Geoff certainly thinks so.  We’ll take it!

if i had to guess, it’s probably the “the owners would’ve lost every single lawsuit they filed” option

In a weird way, I’m still hoping the owner’s greed itch won’t go un-scratched.  Why?  Well, let’s see.  We all know this entire thing started because the NHL was facing the proposition of massive financial losses in the 2021 season without fans.  The league is uniquely dependent on gate revenue compared to the other 3 major sports due to it’s TV contract – old news.  So what changed?

Maybe it’s increased confidence in the vaccine rollout.  Maybe something happened in the TV negotiations with ESPN.  Or maybe, the league is further along than we thought on playing games with fans.  Considering where things stand with Corona (not good) and indoor shit being shut down, that would mean outdoor games, right? Maybe?  Bueller…?

What do I know, I’m just a fucking idiot on the internet.  But it just seems odd how quickly this all changed.  For now, I’m gonna choose to count Aramark footlong hot dogs as I go to sleep, dreaming of a 3-game February homestand at PNC Park vs. Philly.  You can’t stop me. 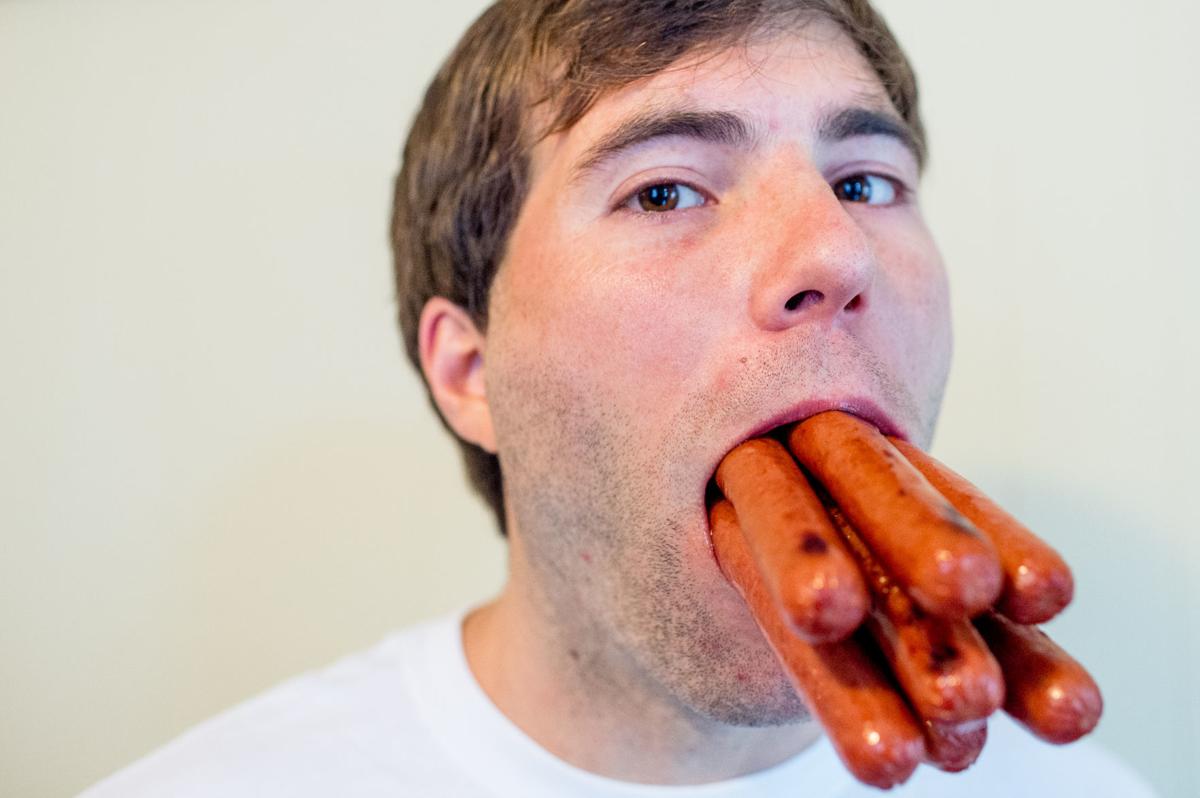 Speaking of trashbag Philly, it appears the Pens won’t be rid of their stench anytime soon.  One more time for the kids in the back, Pierre:

Not finalized yet, and still subject to change, but the 2020-21 four-division re-alignment currently looks like this according to sources:

So happy I worked so hard on that OTHER division realignment preview.

For Pens fans, your reaction to this latest divisional setup will probably depend on how much you loved the movie Mandy.  If you haven’t seen it, imagine a blood-soaked, chainsaw-wielding Nic Cage flick on acid.  That’s exactly what this division will feel like.

Personally, I was a *little* disappointed in the Penguins’ new division.  Two main reasons:

Still, the competitiveness of this division will probably end up making it extraordinarily fun.  If they do allow fans at games, you’re much more likely to see some fights, so that’s an indisputable plus.

I’m not gonna go into detail on each team because we all know them pretty well, and because it will probably change again by the time I hit publish.  However, a couple stray thoughts:

We’ll see how things progress over the next couple of weeks, but all things considered, encouraging progress. Maybe that Bettman guy ain’t so bad after all!

Enjoy Claustrophobic by PJ Morton, and enjoy your weekend indoors.  I’ll be enjoying the last round of golf of the season tomorrow.  Bittersweet city.