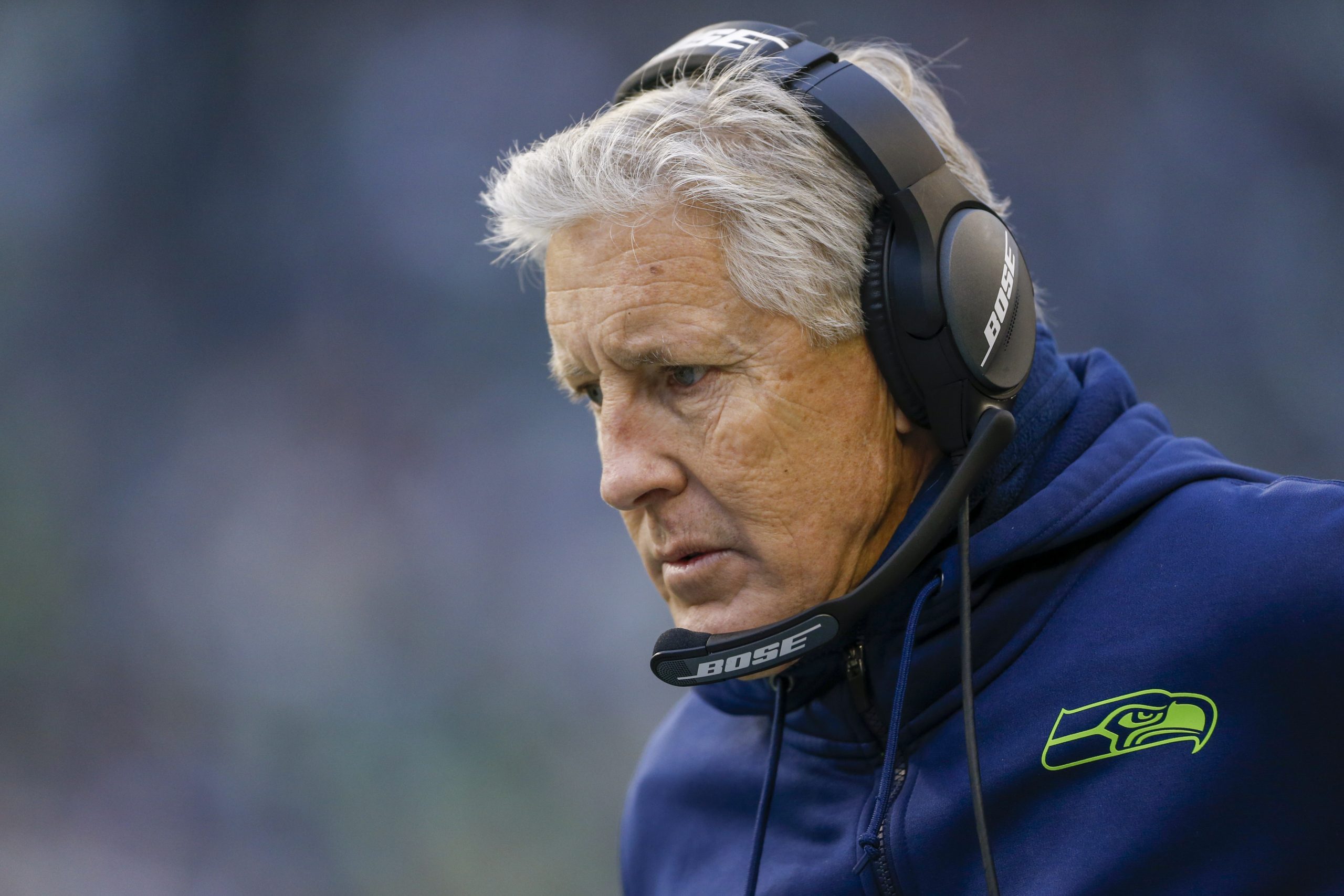 The Seattle Seahawks were inches away from clinching the No. 1 seed in the NFC Playoffs, on the final play of Sunday’s Week 17 showdown with the division title San Francisco 49ers, but it just wasn’t to be.

Instead, the Seahawks will be forced to settle for the No. 5 seed, and will have to travel cross-country for a showdown with the surging Philadelphia Eagles. It’ll be a tough matchup, with the weather likely playing a role as well.

And unfortunately for them, a terrible no-call went against them late on that final drive, with under 30 seconds remaining, with the NFL’s new replay review process completely failing — in the biggest moment of the season. It happened when Russell Wilson floated a pass for tight end Jacob Hollister, who was taken down in the end zone, which looked to be a clear example of pass interference. If called, the Seahawks would’ve had first-and-goal from the one-yard line, with some time to boot.

However, the NFL didn’t even review the play, for some reason. The blown call completely reshaped the playoff picture, which is why Seahawks head coach Pete Carroll weighed in about it on Monday, when asked.

"Yeah, that was pass interference."

We agree. And no matter where you stand on the issue, the league simply blew it by not at least reviewing the play. The replay review process has become a total joke.