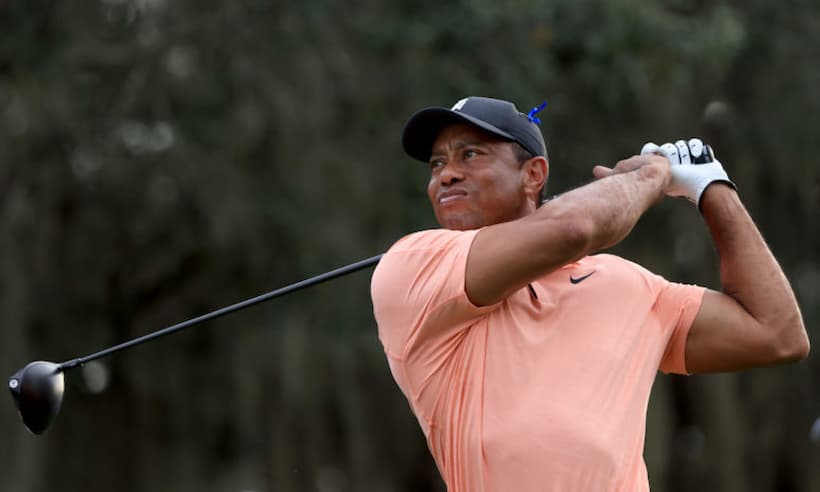 The 104th PGA Championship is just days away now, with all of the worlds best golfers travelling to Southern Hills Country Club with the aim of winning the magnificent Wanamaker Trophy and becoming a major champion. Here at The Sports Daily, we have compiled a list of three of the best tips ahead of the second major of the year, which gets underway on Thursday morning. Here are our golf predictions and best bets as to who we think has the best chance this week in Oklahoma.

Collin Morikawa is regarded as one of the most consistent high performers on the PGA Tour. Despite only turning professional a few years ago, the young American star has already captured two major championships. The PGA Championship and The Open. Both of these major wins came on his debut in the respective competition, which again is a feat in itself. When you’re considering who to bet on and who to take for the PGA Championship this weekend, you’ve got to really like Morikawa’s chances.

Morikawa is rightly amongst the betting favorites in the market, and that is totally justified. The 25-year-old  has also notched up several wins on the regular PGA Tour, as well as becoming the first American to ever win the Race to Dubai on the European Tour, which he did in November. Morikawa began his PGA Tour career with 22 consecutive cuts made, second only to the great Tiger Woods’ 25 cut streak.

Morikawa is regarded as the best iron player on tour. That mixed with assured accuracy and power off the tee makes for numerous birdie chances per round. When his putter is hot and the ball is rolling into the back of the hole, the two-time major champion is almost impossible to stop. We think he will have a real good go this week in Oklahoma and has every chance of picking up his third major championship and second Wanamaker Trophy.

Bet on Collin Morikawa at BetOnline

Brooks Koepka is a major machine. Koepka is still regarded as one of the best players on tour, despite slipping to 18th in the Official World Golf Rankings. When on song, Koepka wins. It’s as simple as that. He is a proven winner and knows how to get it over the line in big tournaments. This week ‘Brooksy’ goes in search of his third Wanamaker Trophy, winning the coveted trophy back-to-back in 2017 and 2018.

With his insane power off the tee mixed with his accurate irons and confident putting, Koepka is a hard man to stop when in top form. If his putter behaves, he will most definitely be in contention come Sunday evening. Despite not winning yet this season, Koepka’s game should suit the task that is Southern Hills Country Club. Koepka is a great iron player as well as having an underrated short game. At a huge price of +3500 with BetOnline, here at The Sports Daily, we expect him to go well this week.

Bet on Brooks Koepka at BetOnline

The number one golfer in the world right now without any shadow of a doubt. Scottie Scheffler only won his first PGA Tour event in February, and since then has won another three, including his maiden major championship victory at Augusta National in April in The Masters. This run made Scottie Scheffler the quickest golfer to make it to world number one after winning their first PGA Tour event. Just 42 days it too the American Ryder Cup star. Quite a staggering statistic.

This incredible run of wins and moving to number one in the Official World Golf Rankings, was capped off by heading to The Masters and winning by three strokes ahead of Rory McIlroy to claim his first Green Jacket and his maiden major championship.

The world number one rightfully goes into this week in Oklahoma as the pre tournament favourite. According to the bookies, Scheffler is the most likely winner of the 104th PGA Championship this week, with the 25-year-old looking to claim 50% of the career grand slam come Sunday night at Southern Hills.

Bet on Scottie Scheffler at BetOnline

Below, we’ve broken down the the odds to win The PGA Championship in 2022. 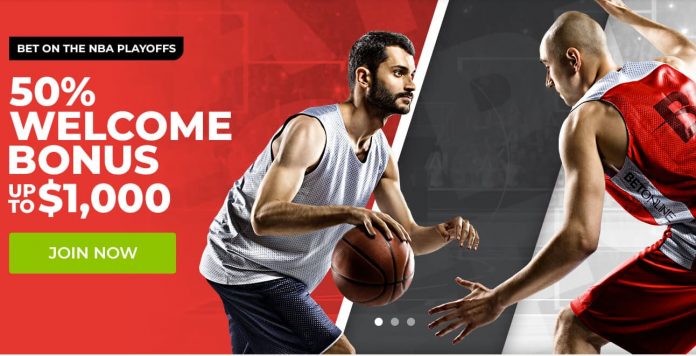