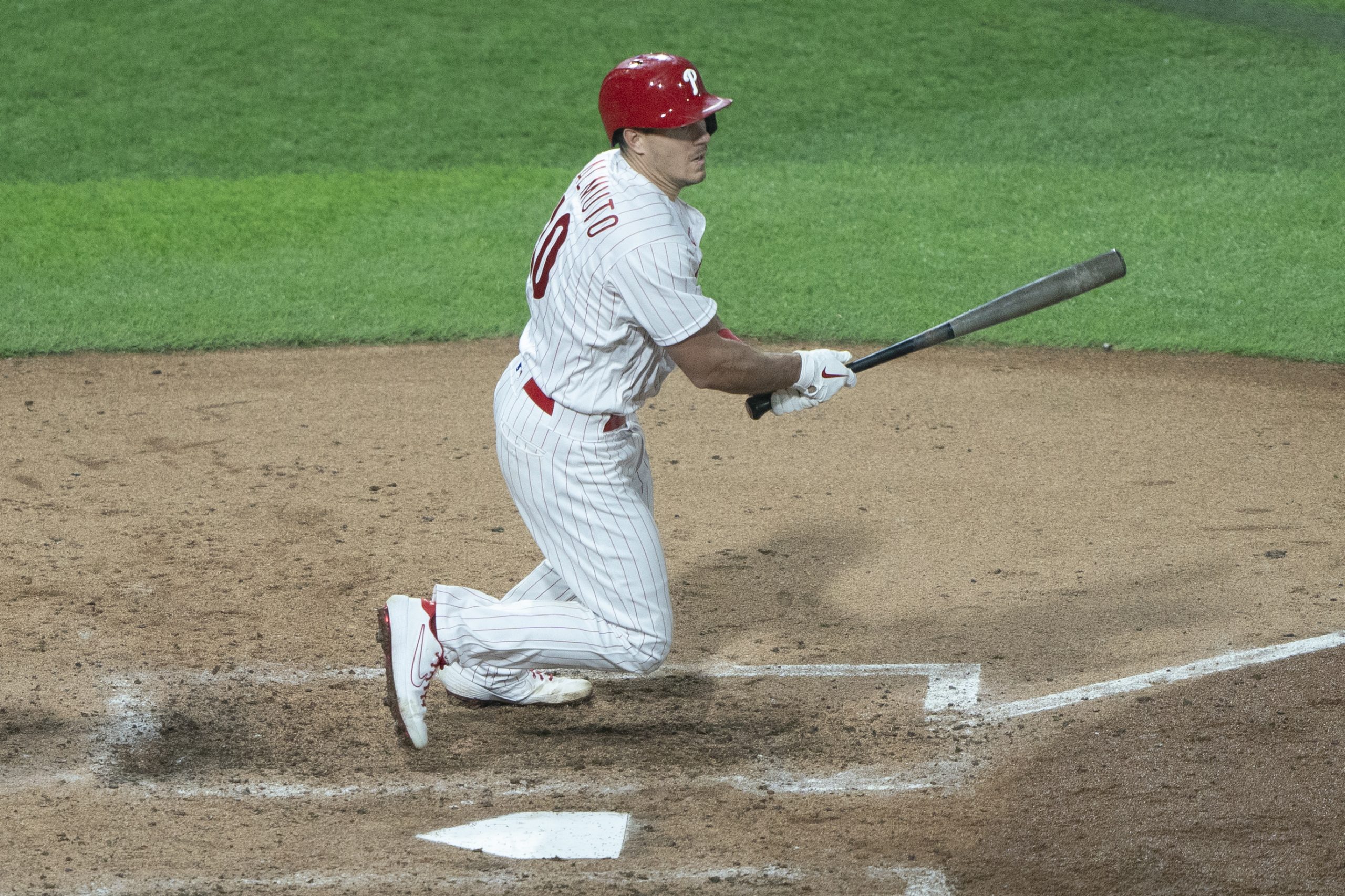 It has been a long time coming for the Philadelphia Phillies organization and fans alike as the team agreed to terms with their star catcher on a new five-year, $115 million contract.

J.T. Realmuto will reportedly have the highest average annual value (AAV) for a catcher in baseball history at $23.1 million per year. This was a deal that seemed vital on the Phillies’ side of the things to get done, going back to when the organization made the move to bring in the veteran catcher.

In the 2019 offseason, the Phillies traded several young prospects and players, including top pitching prospect Sixto Sanchez to the Miami Marlins to acquire Realmuto.

Since that move, the idea of Realmuto re-signing with the Phillies was going to play a huge part in how that trade would be perceived in the future. At that time, Realmuto was considered to be the top catcher in baseball and has continued to prove why he is still arguably the best catcher in the league.

In his first year with Philadelphia, Realmuto slugged .275 with 25 home runs and 83 RBI and made the NL All-star team. Then during the pandemic shortened season, he still was effective at the plate, slashing .266/.349/.491 with 11 home runs and 32 RBI.

Despite only playing two seasons with the Phillies, Realmuto clearly proved he is an integral part of the Phillies’ starting lineup and foundation. This is why Bryce Harper, who was also acquired during the same offseason as Realmuto, was so outspoken about the front office getting a deal done with the all-star catcher.

Along with Harper, Phillies fans on social media were outspoken with the hashtag #SignJT that would seem to be trending throughout the year.

For most of the season and even into the offseason it felt as though the two sides were very far apart and that the day that a deal would be reached would not come.

But it finally did and the Phillies were able to keep Realmuto, who will get to stay in Philadelphia and play alongside his good friend Bryce Harper for many more seasons.