Philadelphia Phillies vs Houston Astros Public Betting: Bettors Backing Phillies to come back from the dead 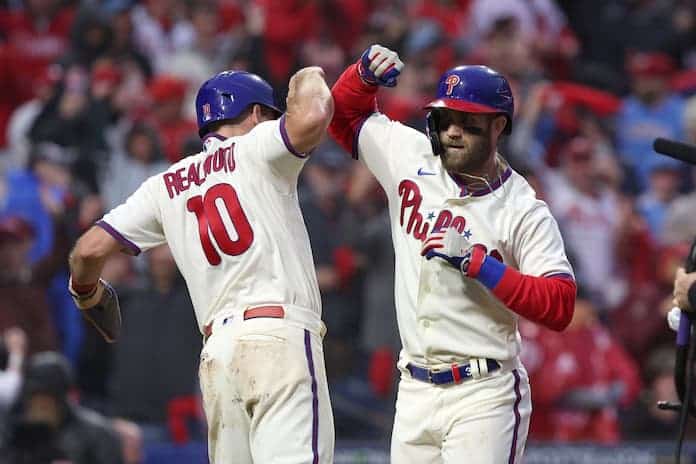 Despite trailing the World Series 3-2 to the Houston Astros after the opening five games, the public are still favouring the Phillies to come out on top and win the series in seven, with over 50% of punters backing Philadelphia.

Should I Bet With or Against the Public?

The World Series has been a thrilling affair so far this year and with a crucial game six looming on the horizon, the public have had their say on who will win it all. Over half of the public have taken the side of the underdogs this weekend, as 55% of punters have backed the Phillies to win the final two games of the series and come back from the dead to win it all on Sunday in game 7.

Houston lead the series 3-2 having turned around an early scare with back to back victories, and having shut out the Phillies 5-0 followed by an impressive 3-2 win on Thursday night, the Astros will be more confident than ever that they can claim their second World Series and seal the deal on Friday night during game 6.

The Phillies will have to do the impossible to win the series this year, as they have been given the tough ask of winning both of the last two games this season which are both played in Houston.

The Astros are at the lowest odds they have been to win the Series this season and at a price of -625, this could be the reason punters are choosing the Phillies to win, with much more value at their +450 price with bookmakers.