Pick Five: Who the Orlando Magic could select in 2015 NBA Draft 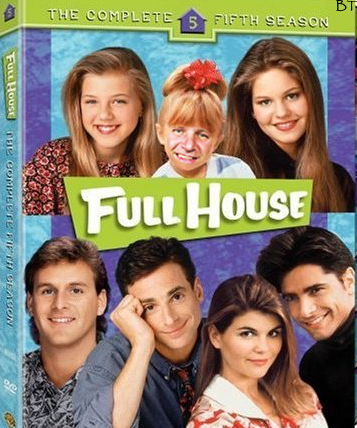 With each passing pick, predicting the draft order correctly becomes a taller task.

Last year, Joel Embiid was the frontrunner to be the first pick until he suffered a fractured foot. Anthony Bennett was taken out of nowhere at no. 1 two years ago. I feel pretty certain that the Minnesota Timberwolves will select Karl Anthony-Towns with the no. 1 overall pick this year. However, after Towns, a lot is unclear, and things can change pretty quickly.

In my analysis of the no. 1 pick, I brought up the potential problems a frontcourt tandem of Julius Randle and Jahlil Okafor might run into defensively. Still, the Lakers lack big men and Jordan Clarkson is coming off of an impressive rookie campaign, so Okafor might be the best bet to land in L.A.

Sam Hinkie and the Sixers are holding their cards close. If Hinkie believes he can trade back, acquire future assets and still get the guy they wants, the no. 3 pick could be on the market. For argument’s sake, let’s suppose the Sixers keep the pick. If Towns and Okafor are gone, that likely puts Mudiay, D’Angelo Russell, Justise Winslow and perhaps even Mario Hezonja in the mix to land with Philly at no. 3.

Mudiay represents a potential two-way All-Star point guard. He’s shown some improvement on his shaky shot, and he is much younger than Michael Carter-Williams was when they drafted him. Russell’s perimeter shooting and analytical standing at the college level make him an intriguing fit for a team building around Embiid.

Then there’s Winslow and Hezonja. Both have excellent size, shooting and athleticism. Winslow has the edge on defense while Hezonja is the better shooter. Russell and Mudiay might be the favorites, but in the Eastern Conference, you have to go through LeBron James to reach the Finals. Winslow’s potential to be an elite defensive stopper who can shoot the three makes him the wild card at no. 3.

Then there’s the Knicks, who will likely trade their pick or select whomever slips to them out of Towns, Okafor, Russell and Mudiay. Even still, they could reach for Willie Cauley-Stein.

This brings us to Orlando. Last year, the Magic made the first surprise pick 0f the draft, taking Aaron Gordon at no. 4 overall.

Let’s take a look at what the Magic have going for them:

Orlando has promising depth at guard with Victor Oladipo, Elfrid Payton and Evan Fournier, and they have an excellent offensive big man in Nikola Vucevic set to enter restricted free agency.

The reports that Scott Skiles will be signed to coach indicates Tobias Harris’ departure via free agency is likely imminent, as he was buried on the bench of the Skiles-led Bucks team that dealt him to Orlando back in 2013.

The Magic’s main issues are perimeter shooting and interior and wing defense. For all Vucevic does on O, he’s a weak defender. Dewayne Dedmon has developed nicely, but supposing Orlando keeps their pick, don’t be surprised if they draft Willie Cauley-Stein or Myles Turner to pair with Vuc. The obvious pick is Justise Winslow. A defensive trio of Payton, Oladipo and Winslow would be fierce, and Skiles loves him some defense. Hezonja is also very much in the mix. That the Magic drafted a project in Gordon last summer suggests they might seriously consider Stanley Johnson at no. 5 as well.

I’d be very surprised to see the Magic trade this pick. Landing potential fixtures in the starting lineup could catapult Orlando into playoff contention as soon as next season, but more importantly this pick will provide an identity for a young team currently without one. 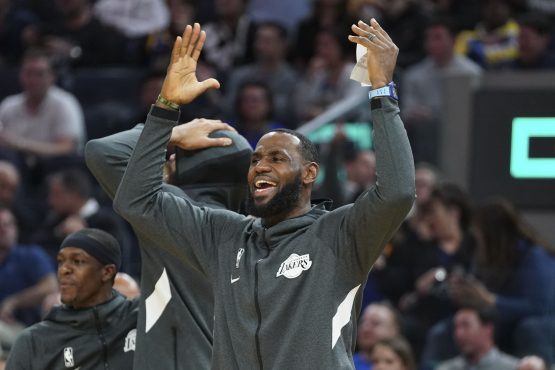 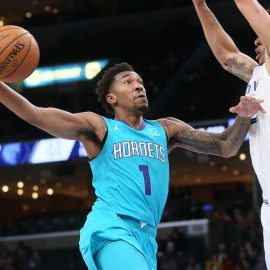 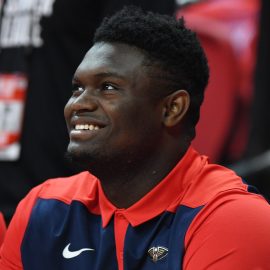 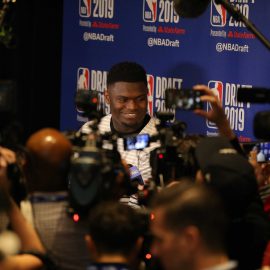 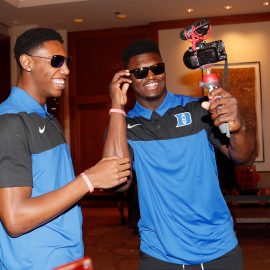 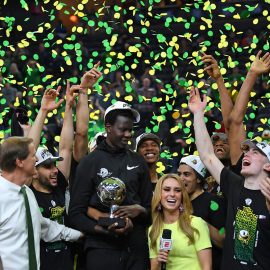 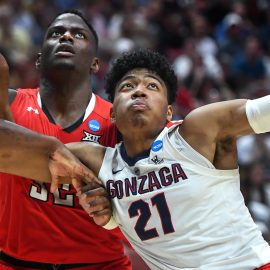