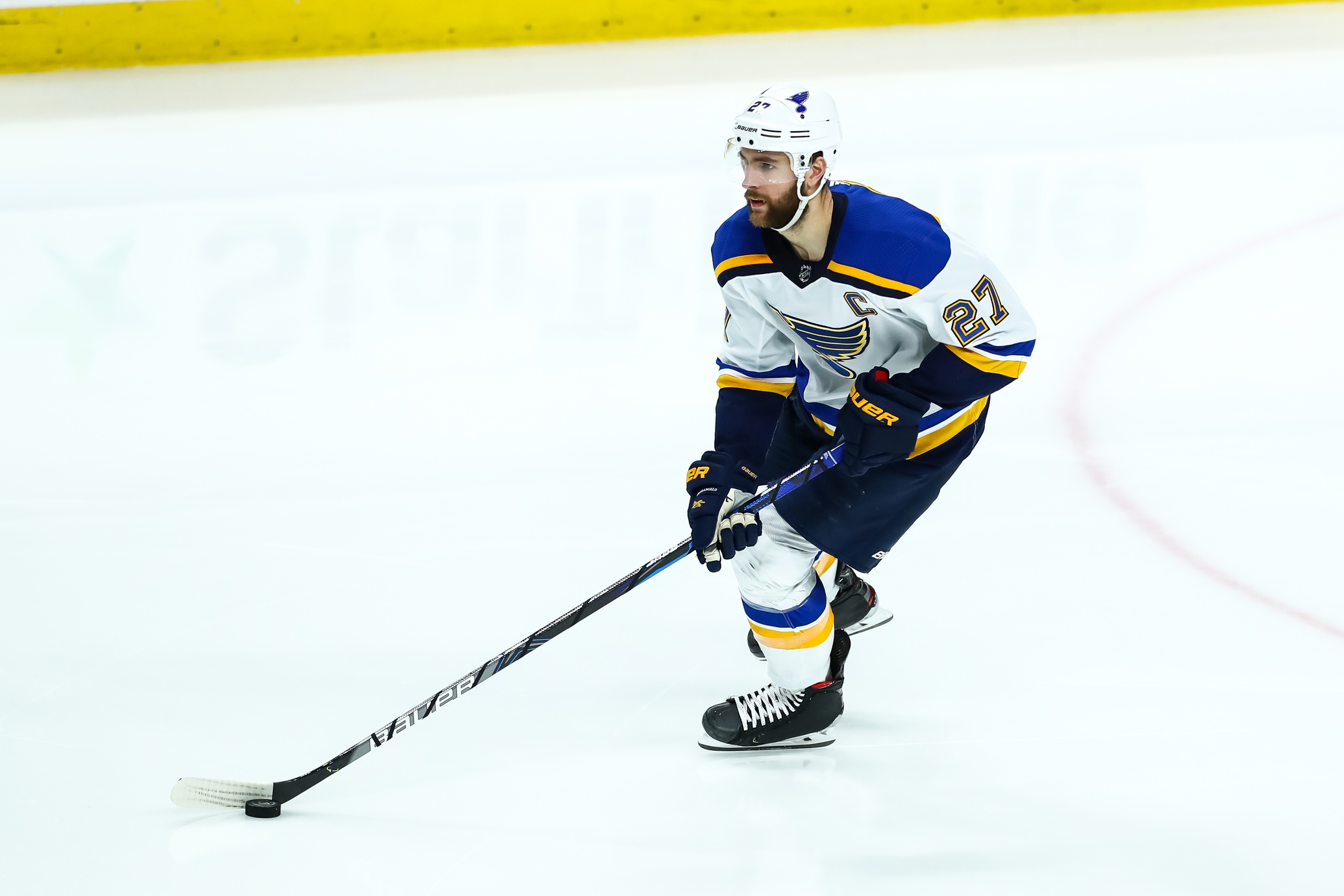 Alex Pietrangelo has officially departed for the Vegas Golden Knights. His massive seven-year, $61,600,000 contract includes a full no-movement clause that proved to be too rich for the Blues to match. Fans were understandably disappointed their captain decided to leave, but it’s time to take a note from Pietrangelo’s playbook and move on.

Pietrangelo’s legacy in St. Louis is one that will live on in the history books. He helped deliver the first Stanley Cup in team history and was an outstanding player since debuting with the Blues in 2008-09. None of the below is meant to take away from his accomplishments or impact in St. Louis.

But, let’s remember there’s two sides to every story. Pietrangelo’s decision isn’t one that was days or even weeks in the making. He had at least a year to come to terms with the Blues. And yet, he was the one who refrained and wanted to try the open market knowing the Blues wanted him to stick around.

In the end, the difference was relatively close minus one key point.

Overall value of Pietrangelo's contract in Vegas is $61.6 million over SEVEN years.

The last Blues' offer on record was $64 million for EIGHT years.

But as @PierreVLeBrun reports here, Pietrangelo gets a full no-movement clause. https://t.co/dlNI3AZgYo

That full no-movement clause appeared to be a sticking point. Pietrangelo wanted a guarantee wherever he signed couldn’t move him around. The Blues believed that a full no-movement clause that spans an entire seven or eight-year contract strips the team of any flexibility or power. That could prove to be a big issue down the road.

It’s also worth pointing out that Pietrangelo’s comments during this whole process were pretty silly. He backed the Blues into a corner by refusing to sign a new deal over the past year and hitting free agency. Expecting the Blues to wait around on their hands, Pietrangelo said he was surprised when the team inked Torey Krug.

Really? What did you expect would happen?

The Blues gave Pietrangelo more than enough time to sign a new contract. Talks reportedly picked up in October 2019. More than a year later, he wanted the Blues to sit back and let him make up his mind at the risk the team would end up without any kind of replacement in a mostly barren market.

Instead, the Blues did exactly what they should have done and found the best option out there. Krug isn’t a Pietrangelo replacement, but he is talented and at least helps round out a blueline that lost a significant member.

Clearly, Pieterangelo wanted to tackle a new challenge long before the past couple weeks. His comments upon joining the Golden Knights confirm that notion. Had he wanted to stay in St. Louis, he wouldn’t have allowed negotiations to come down to the wire. He wouldn’t have asked the Blues to sit by while he weighed his options after the window opened. Simply, he would’ve signed a new contract long before free agency.

Blues fans can lament the loss of their captain, but should remember what was at stake to keep him. Vegas learned that the hard way by having to immediately trade fan-favorite Nate Schmidt. They’re banking Pietrangelo will be their final piece and have put everything on the line. Would fans be happy keeping Pietrangelo if it meant parting ways with Jordan Binnington? Or Jaden Schwartz? Or even Colton Parayko? Negotiations with all upcoming free agents would be difficult had Pietrangelo’s massive contract been on the books.

It was a great run for Pietrangelo in St. Louis. But, he decided to leave and Blues fans need to realize it’s time to move on, root for the players still on the team and remember the Blues may have dodged a bullet by avoiding his contract.