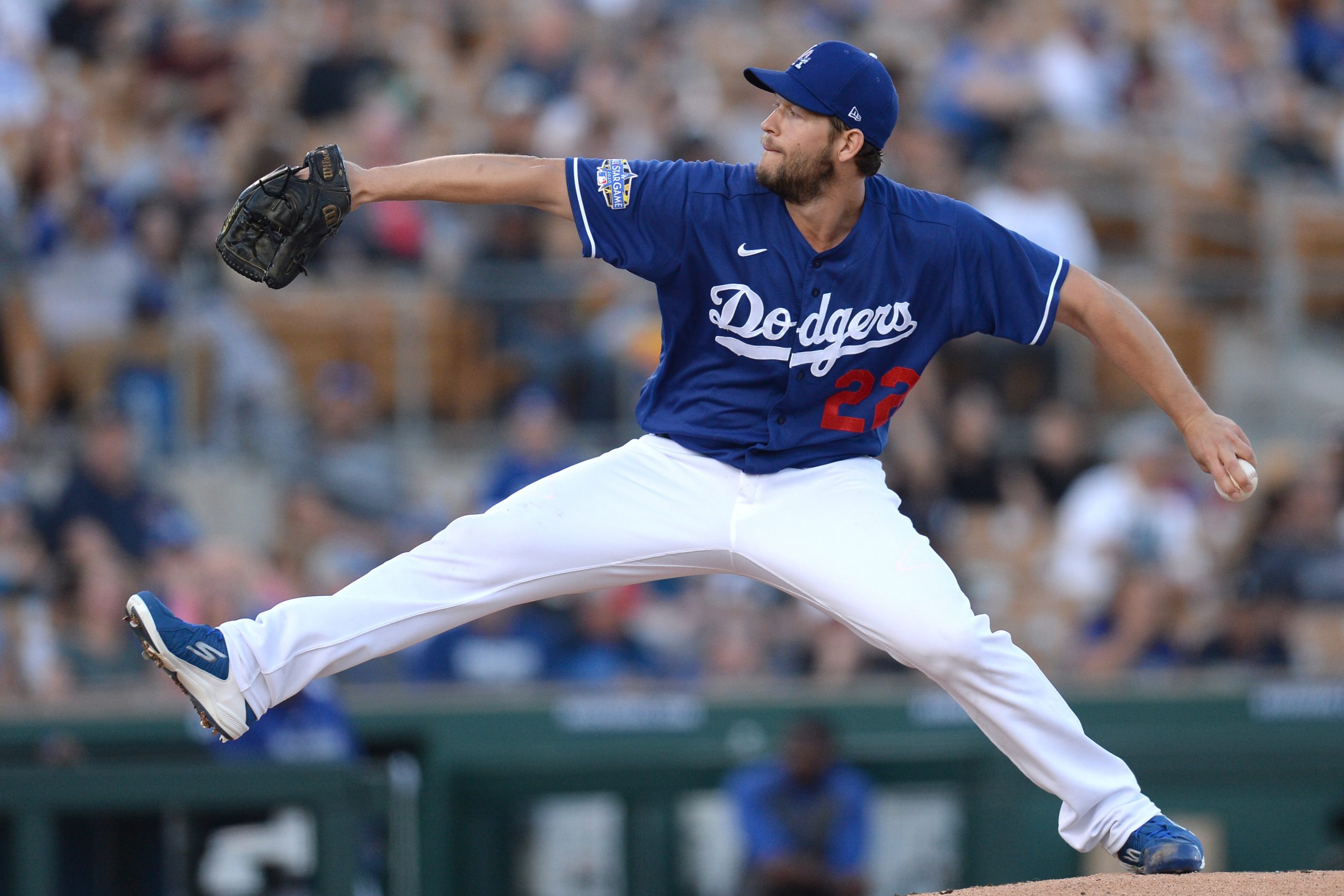 The eight short wild card series have now been completed in the Major League Baseball playoffs. The series were definitely interesting. Whether or not the series should have been best of five or best of seven are up for debate. What we do know is that nothing has been normal when it comes to sports in 2020, and we need to embrace all high-performance sports when it is determined by the powers that it is safe for the athletes to participate.

In the eight wild card rounds, there were some glaring similarities. For one, the team that has hit the most home runs in every playoff game so far has a perfect record of 13 wins and zero losses. Among the players who have multiple home runs are San Diego Padres shortstop Fernando Tatis of San Pedro De Macoris, Dominican Republic, Padres catcher Wil Myers of Thomasville, NC, and New York Yankees designated hitter Giancarlo Stanton of Los Angeles, CA. When Myers and Tatis hit their home runs in the same game, an 11-9 San Diego win over the St. Louis Cardinals on Thursday, they became the first teammates to hit multiple home runs in a playoff game since Babe Ruth and Lou Genrig hit two home runs each for the New York Yankees in a 7-5 win over the Chicago Cubs in game three of the 1932 World Series. The Padres beat the Cardinals two games to one with a 4-0 win on Friday.

Meanwhile, there were two grand slams in the first round. The first was hit by Yankees third baseman Gio Urshela of Cartagena, Colombia in New York’s 10-9 win over the Cleveland Indians on Tuesday, and the second was hit by Tampa Bay Rays right fielder Hunter Renfroe of Crystal Springs, MS in an 8-2 Rays win over the Toronto Blue Jays on Wednesday. Both grand slams were instrumental in the Rays and Yankees winning their respective series in sweeps.

When it came to pitching, the Cincinnati Reds could not score in 22 innings against the Atlanta Braves. In the process, Braves pitchers struckout Reds hitters 28 times in two games. Braves rookie pitcher Ian Anderson of Rexford, NY tied a career high with nine strikeouts in a 5-0 Atlanta win over Cincinnati in game two on Thursday.

Pitching was the difference in the Los Angeles Dodgers 2-0 series win over the Milwaukee Brewers. In game two of the series on Thursday, Clayton Kershaw was simply spectacular in a 3-0 Dodgers win. He threw eight shutout innings and had 13 strikeouts.

In Chicago, the Cubs only scored one run in two games off of Miami Marlins pitching. In game one, Sandy Alcantara of San Juan de la Maguana, Dominican Republic had a quality start at Wrigley Field, as he only gave up one earned run in 6 2/3 innings in a 5-1 Miami win. Then in game two, Sixto Sanchez of San Cristobal, Dominican Republic threw five shutout innings in a 2-0 Marlins win. Offensively, the Marlins had a three-run home run from Corey Dickerson of McComb, MS, and a two-run shot from Jesus Aguilar of Maracay, Venezuela in game one. Then in game two, Garrett Cooper of Torrance, California opened the scoring with a solo home run in the seventh inning.

In Oakland, it was the poor pitching from the Chicago White Sox that gave the Oakland Athletics a 2-1 series win. After a brilliant pitching performance from ace Lucas Giolito in game one, White Sox pitchers had all sorts of trouble finding the strike zone in game three following a 5-3 Oakland win in game two which tied the series. In game three on Thursday, White Sox pitchers had nine walks in a 6-4 Oakland win.

In Minnesota, the Twins struggled mightily against Astros pitching. They only scored two runs in 18 innings. The Astros had big RBI singles from George Springer of New Britain, CT and Michael Brantley of Bellevue, WA in a 4-1 game one win by Houston. They then got a game winning home run by shortstop Carlos Correa of Ponce, Puerto Rico in a 3-1 game two Houston win.