Pittsburgh Pirates Highs and Lows: Like a Deer in Headlights 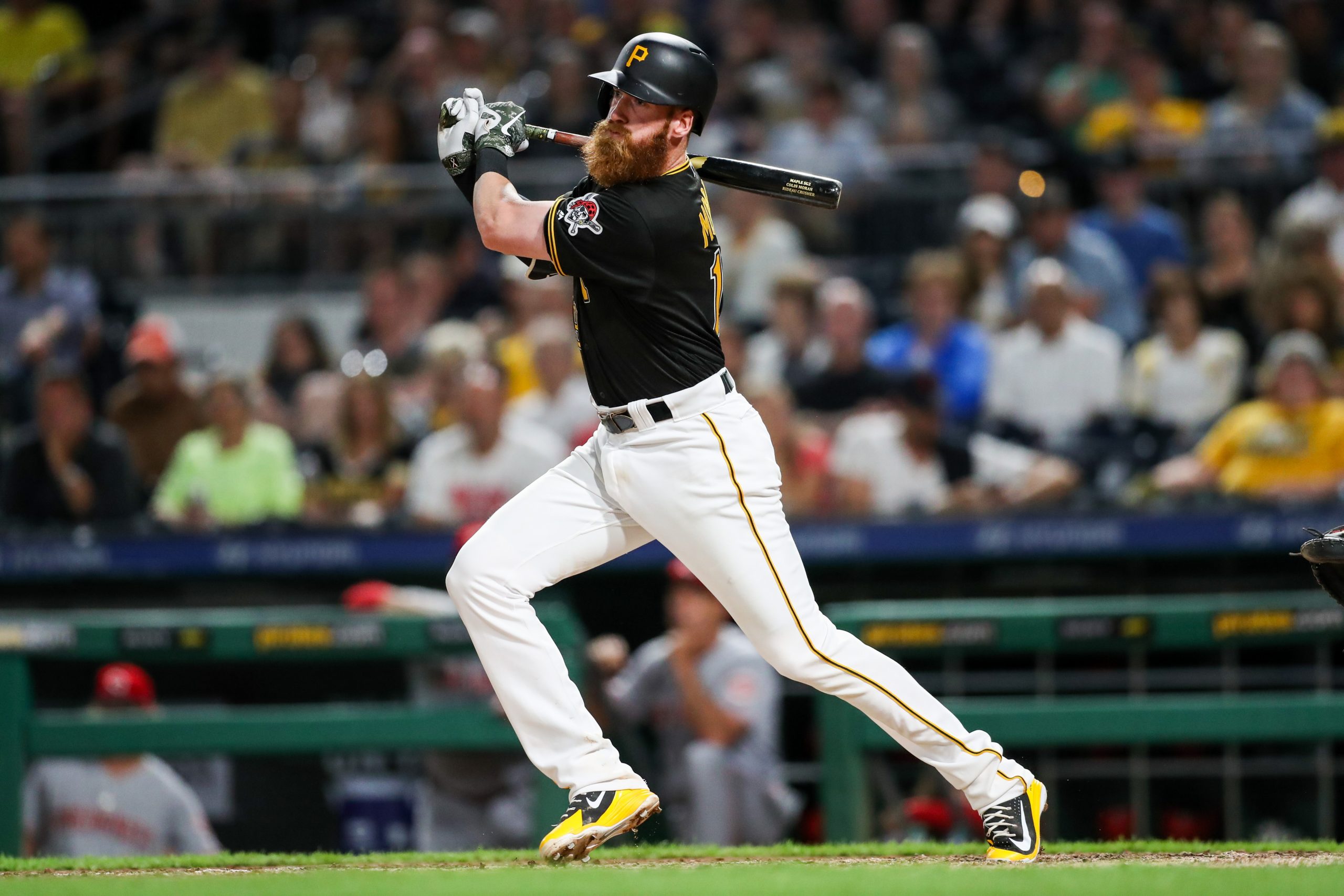 Baseball can either be the most thrilling sport in the world or it can be like a slow, excruciating death. Often times it’s both in the same game. The Pittsburgh Pirates have definitely proven this a lot over the course of the 2018 season. At times, the team looks like a legitimate contender and sometimes a mere few minutes later, they look like they are competing for the first pick in next year’s draft.

For nearly all of June the Pirates had way more lows than highs as they went nearly the entire month without a series victory. The team struggled to consistently play solid baseball and their win/loss record certainly reflected that. Thankfully as the calendar has turned to July, the team seems to have finally busted through their funk. The Pirates have won consecutive series for the first time since May and actually played some pretty inspired baseball. The team is far from back to contending but they look better and that is something worth celebrating.

I do not think the Pirates will hit their stride and start playing like a playoff team but seeing them bounce back from a prolonged losing streak is a good thing. The Pirates may not have enough talent to contend but the effort is there. That effort is something that could help the Pirates at least stay relevant into the second half of the season. I don’t think they will be trade deadline buyers but at least they will be a respectable opponent for any potential playoff team.

Following one of the toughest losses of the season, the Pirates looked listless for most of the finale against the San Diego Padres. They were trailing and their ace pitcher could not get outs with any regularity. This game had all the makings of a tough series loss against a fairly weak opponent. The Pirates were down 3-2 in the fifth inning when Colin Moran stepped up to the plate with the bases loaded.

Colin Moran may never show much emotion but that’s okay as long as he continues to smile with his bat. The rookie’s second grand slam of the season came at the perfect time as the team needed a jolt to jump ahead of the Padres. Moran has certainly lived up the hype so far in 2018. The rookie has consistently delivered in big spots and seems to hit home runs in crucial moments. He’s also the first Pirates’ rookie to hit two grand slams in one season since Wally Westlake in 1947.

Grand slams are always exciting and are very rarely not game-changers. The Pirates seemed poised for defeat until Moran put the ball into the right-field bleachers of Petco Park.

The Pirates haven’t exactly been setting the world on fire over the last month or so but that doesn’t mean you can’t jump for joy when one of the players does something special and Colin Moran has consistently done special things in his brief time wearing the black and gold. Moran is a rookie so he has more future than past right now. Who knows what he will blossom into as he continues to grow as a Major League player. It’s abundantly clear that he can hit Big League pitching and that is a precious commodity. I, for one, am excited to see what the future holds for the Pirates’ red-bearded third baseman.

The San Diego Padres series was a microcosm of the regular season so far. The Pirates had moments of pure ecstasy followed by absolute agony. No game proved that more than the Pirates 4-3 loss on June 30th.

The Pirates were trailing in the ninth inning when Gregory Polanco hit a run-scoring triple. The Pirates looked like they had a great opportunity to at least tie the game. Then things got weird…

Joey Cora claims he didn’t send Polanco because he felt he would have been thrown out at home. That is a perfectly acceptable answer but would anyone have been angry if Polanco was thrown out following Jose Osuna’s foul out? I would wager no because it would have meant an incredible play by Padres’ outfielder, Hunter Renfroe. He caught a foul ball and most of his momentum was taking him away from home plate, so if he did manage to throw out a runner with above-average speed like Polanco, you would tip your cap.

However, Polanco was never in a position to tag up since he was between third and home, so it didn’t matter what Renfroe did because Polanco was always going back to third base. Joey Cora can claim that he was simply saving the Pirates an out at home but that truly doesn’t sit right with me. The only reasonable explanation is that there was no communication between Cora and Polanco. Given the game situation, that is completely unacceptable. The Pirates had a golden opportunity to tie the game and potentially steal a victory and they failed in spectacular fashion.

Baseball is frustrating enough without gut-punching losses like this one. The Pirates were thankfully able to win the series but a great chance at a sweep slipped through their fingers. The Pirates do deserve credit for fighting hard into the ninth inning but close only counts in horseshoes and hand grenades. The team and specifically Joey Cora failed when it mattered most.