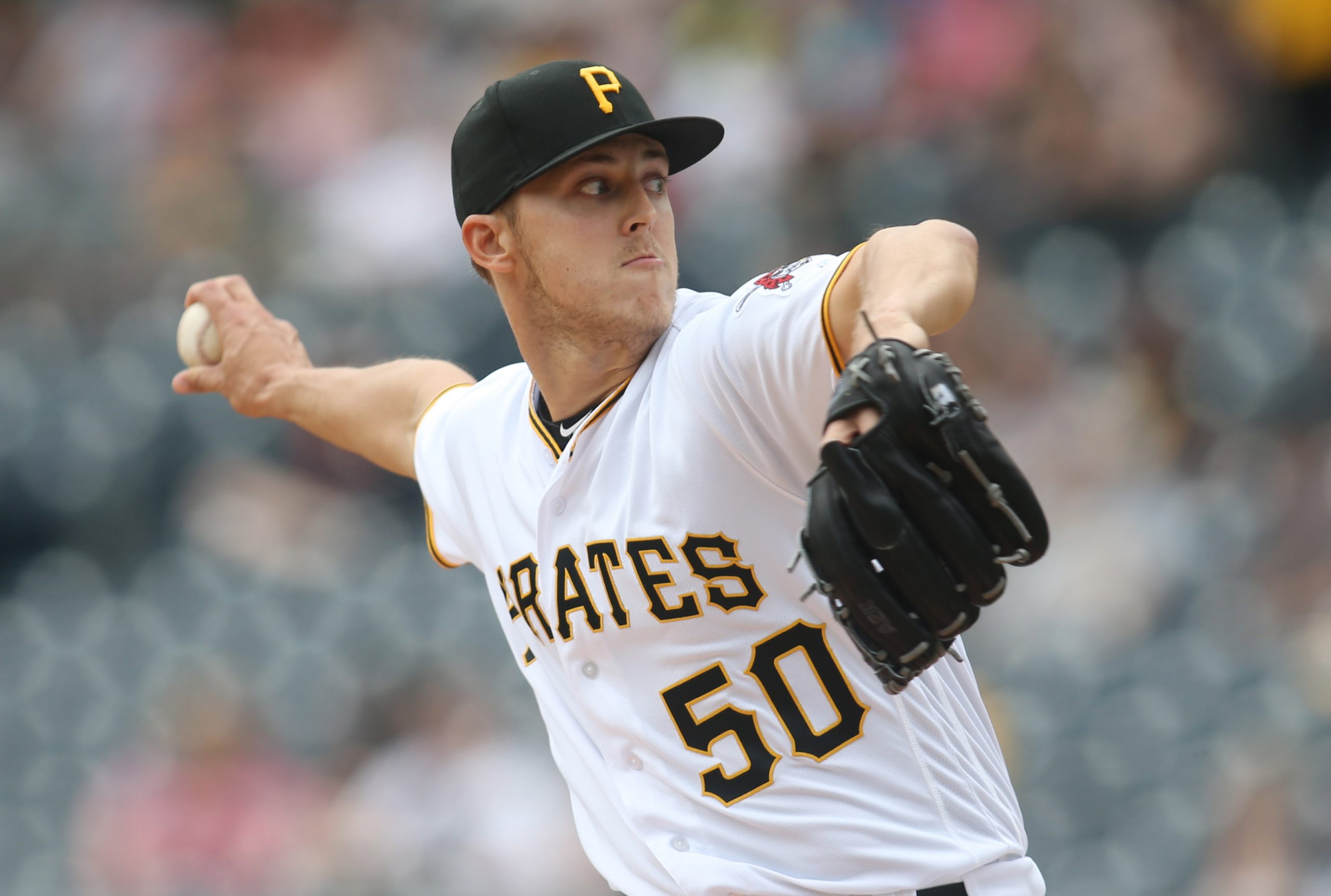 Welcome to another exhilarating edition of Stock Report, presented by Pirates Breakdown. The Pirates had a much better stretch of games this week as they went 4-2 against the Chicago Cubs, Arizona Diamondbacks and Cincinnati Reds. Here are the best and worst performers in the week that saw the team claw their way back to .500.

Jameson Taillon gave the team exactly what they needed after two tough losses to the Arizona Diamondbacks. Taillon tossed seven quality inning on June 13th, as he allowed just two runs on a first inning home run by David Peralta, but kept the Diamondbacks at bay after that. Taillon has had a few bumpy starts as of late but this one is certainly a step in the right direction. He’ll face a more formidable opponent the next time he takes the mound as he is scheduled to toe the rubber against the Milwaukee Brewers on June 19th.

Starling Marte saw his hitting streak come to an end on Saturday, but he still have a very productive week. He was six for 20 in last week’s games, including a home run and three runs batted in during the June 12th contest. In general, Marte has been one of the team’s most consistent hitters as his slash line of .282/.336/.467 indicates. With the team’s decision to move forward with four outfielders, Marte is making a solid claim to be one of the fielders to be in the outfield more often than not.

Dovydas Neverauskas continues to struggle when he is called up to the big club. In his two appearances this week, he pitched 12 innings and gave up five runs on three hits and two walks to go along with three strikeouts. While Neverauskas had a successful outing on June 8th (2 innings, no runs) he has shown to be somewhat of a liability when he is on the mound. With the team on the outside of playoff contention at the moment, deploying Neverauskas may not be the best decision moving forward.

Gregory Polanco was counted on to be one of the top offensive producers for the team in 2018 and after the first few weeks, he appeared to be just that. But since then, Polanco has tailed off and last week reinforces why the team has decided to move forward with a four man outfield. Polanco went a dismal two for 14 in last week’s contest and scored just three runs. The disappointing week brought his slash line down to .200/.302/.400 and at this point he could be in serious danger to lose even more playing time to Austin Meadows.

View All Posts By ethanobstarczyk

View All Posts By ethanobstarczyk