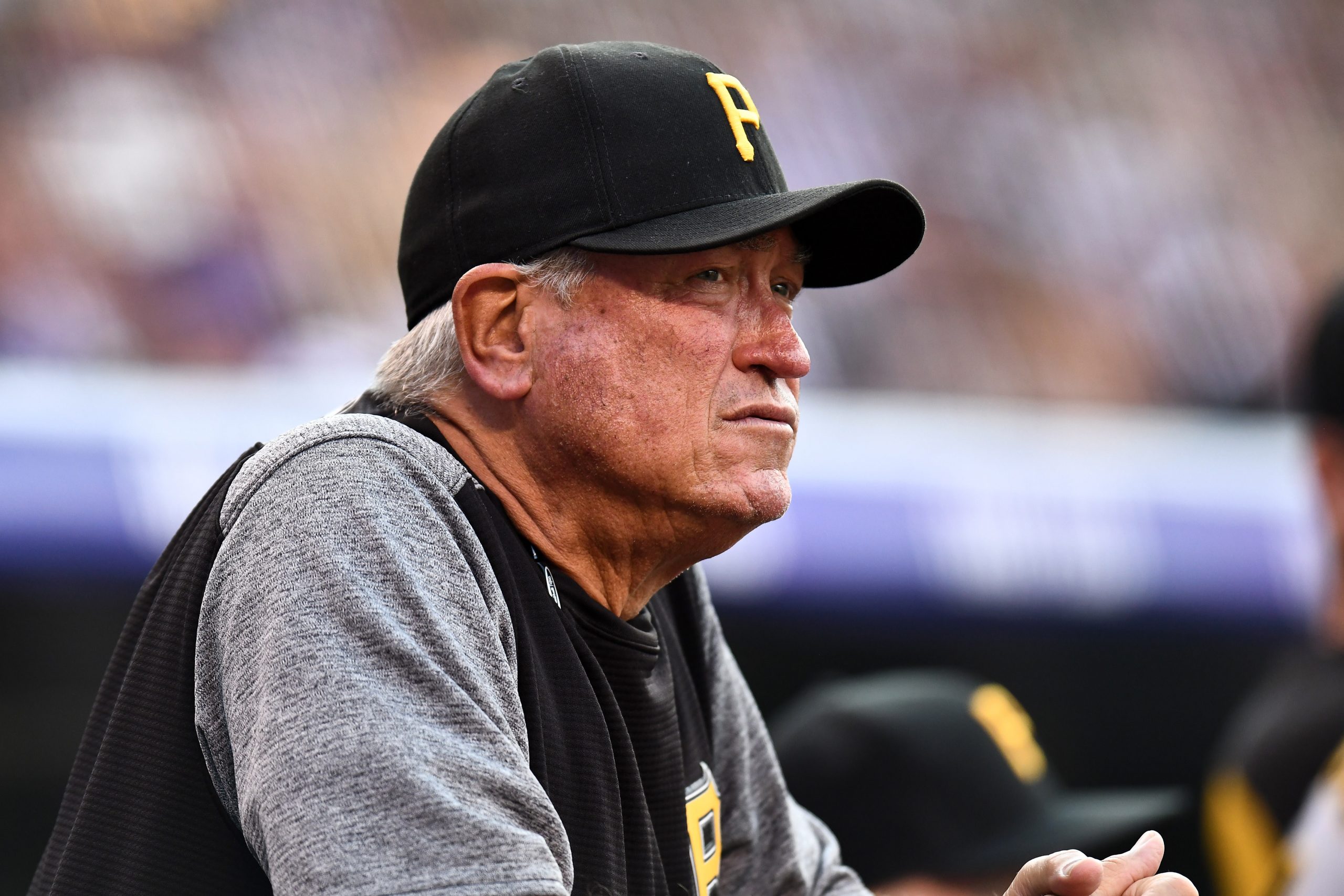 The Pirates wasted another tremendous outing from a starter on Thursday night as they fell to the Cubs 2-0.

Joe Musgrove put together his second consecutive dazzling outing, but was out-dueled by Chicago southpaw Jose Quintana, who struck out 11 over seven shutout innings prior to a 69-minute rain delay.

Here are some takeaways from the contest, which saw the Bucs fall to 6-5.

Defensive woes continue for the Pirates: When Pirates shortstop Kevin Newman committed three errors in the same inning on Monday in defeat you at least thought the team had maybe rid the bug from their system. Unfortunately, that’s not the case as the infield defense continued to haunt the Pirates last night.

In the bottom of the 7th with one-out and nobody on base and Musgrove on cruise control, Cubs right-fielder Jason Heyward lifted a routine pop-fly to left-field. Both Erik Gonzalez and Jung-Ho Kang converged on what ultimately would fall in for a two-base error, deflecting off of the glove of Gonzalez.

You could sense this was the moment that would turn the tides in such an offensive struggle – and it did. Daniel Descalso followed with an RBI single and Victor Caratini provided the knockout punch with a double to drive home Descalso, giving the Cubs a 2-0 lead they wouldn’t relinquish.

The Pirates’ starting pitching is here to stay: No flash in the pan here. Musgrove was yet again fantastic and deserved better than the outcome provided.

He went six and one-third innings, allowing just the two unearned runs on four hits. His 1.93 FIP ranks first in the National League with a minimum of 15 innings pitched.

Between Musgrove and Jordan Lyles, the Pirates presumed four and five starters – their ERA sits at 0.39. Its a shame the Bucs’ bats have been hapless in a few of these outings because the team would certainly be better than their 6-5 mark. But it is an encouraging sign moving forward to know that this team will likely be in every game the rest of the way because of the anchors in the rotation.

The middle of the Cubs order was stymied: The Cubs 2-5 hitters are a murderers row. Anytime you can write in Kris Bryant, Anthony Rizzo, Javier Baez and Kyle Schwarber (in order), opposing teams are going to be at an immediate disadvantage. The Pirates however, limited those stars on Thursday night as they went a combined 0-15 with six strikeouts.

To me, the cryptic message in all of this is to be a contender you need to win games that you should. Holding the Cubs heart of the order down in this manner and coming up on the short-end is a tough pill to ultimately swallow. You’re going to more often than not have nights where they bludgeon you, so dropping a contest in this manner is one that we may look back on at the end of the season and put an asterisk by.