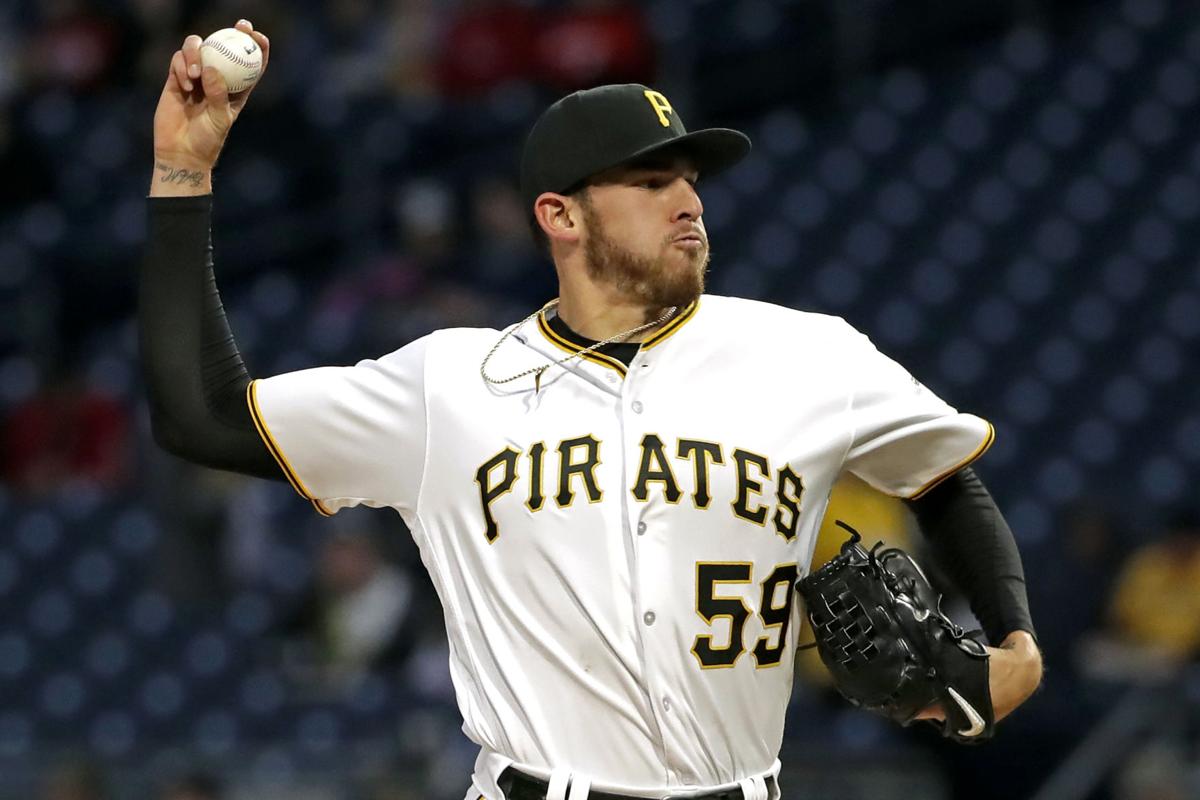 Well, that was one for the baseball purists.

In a brisk two hours and 25 minutes the Battlin’ Buccos of 2019 sent the Reds to their sixth consecutive loss behind another stellar pitching performance by a Pirates starter.

This time, it was Joe Musgrove’s turn to take the mound and try to build upon what has already been a stellar start to the season for the strength of the Pirates. He certainly didn’t disappoint.

Here are some observations from Friday’s win.

The Reds’ bats are currently hapless: Steve Blass said it best during the game. Sometimes it’s not about the lineup you face, but rather when you face them. Right now, the Cincinnati bats are as non-existent as the hot dog buns at PNC Park. This is now three straight contests they’ve been shutout, and the Pirates pitching staff hasn’t allowed a Reds player to cross home plate in 28 consecutive innings. Whoa Nelly, that is nothing to sniff at. It isn’t like the Reds lineup is down to their sixth or seventh outfield options like the Bucs. This is a fierce top-to-bottom card that is still very formidable with the likes of potential Hall of Famer Joey Votto, an all-star last season in Matt Kemp, and the always dangerous Yasiel Puig. Those three combined to go 1-11 Friday night with four punch-outs. The Pirates are doing a good job of kicking them when they’re down.

Joe Musgrove deserves a lot of that credit: It’s difficult to challenge to score a run when you’re facing a pitcher with the guile Joe Musgrove displayed Friday night. He was mixing pitches perfectly and keeping hitters off balance all night. “Big Joe” kept the train moving for the Bucs’ starters with seven strong innings of three-hit ball, striking out eight and walking just one. Sixty-three of his 88 pitches went for strikes. Simply put, he was tremendous.

The Pirates bullpen will be just fine: Wasn’t it just 36 hours ago everyone in Pittsburgh was calling for a complete bullpen overhaul? As Aaron Rodgers once eloquently stated, “R-E-L-A-X, RELAX.”

This bullpen is still one of the best in all of baseball and they showed why for the second consecutive night as Keone Kela and Felipe Vasquez didn’t even provide the Reds a glimmer of hope, tossing two innings of hitless ball.

Every win is critical: Well, duh. At this point it almost feels like the Bucs are playing with house money when they can go out and win a game with a starting corner outfield of Colin Moran and J.B. Shuck.

What were the odds about a week ago that those two would both be in those spots to start a game the first week of the season for the Pirates?

Call me crazy, but even after absolutely choking two games away to the Cardinals, it feels pretty good to be 3-3 given the injuries this team has faced. Now, to stay the course will be the key. If the Pirates dig themselves a massive hole before the likes of Corey Dickerson and Gregory Polanco return, they will find themselves out of it very quickly because this division is so daunting. But if the rotation continues to sparkle, they will be in each and every contest from the first-pitch on.