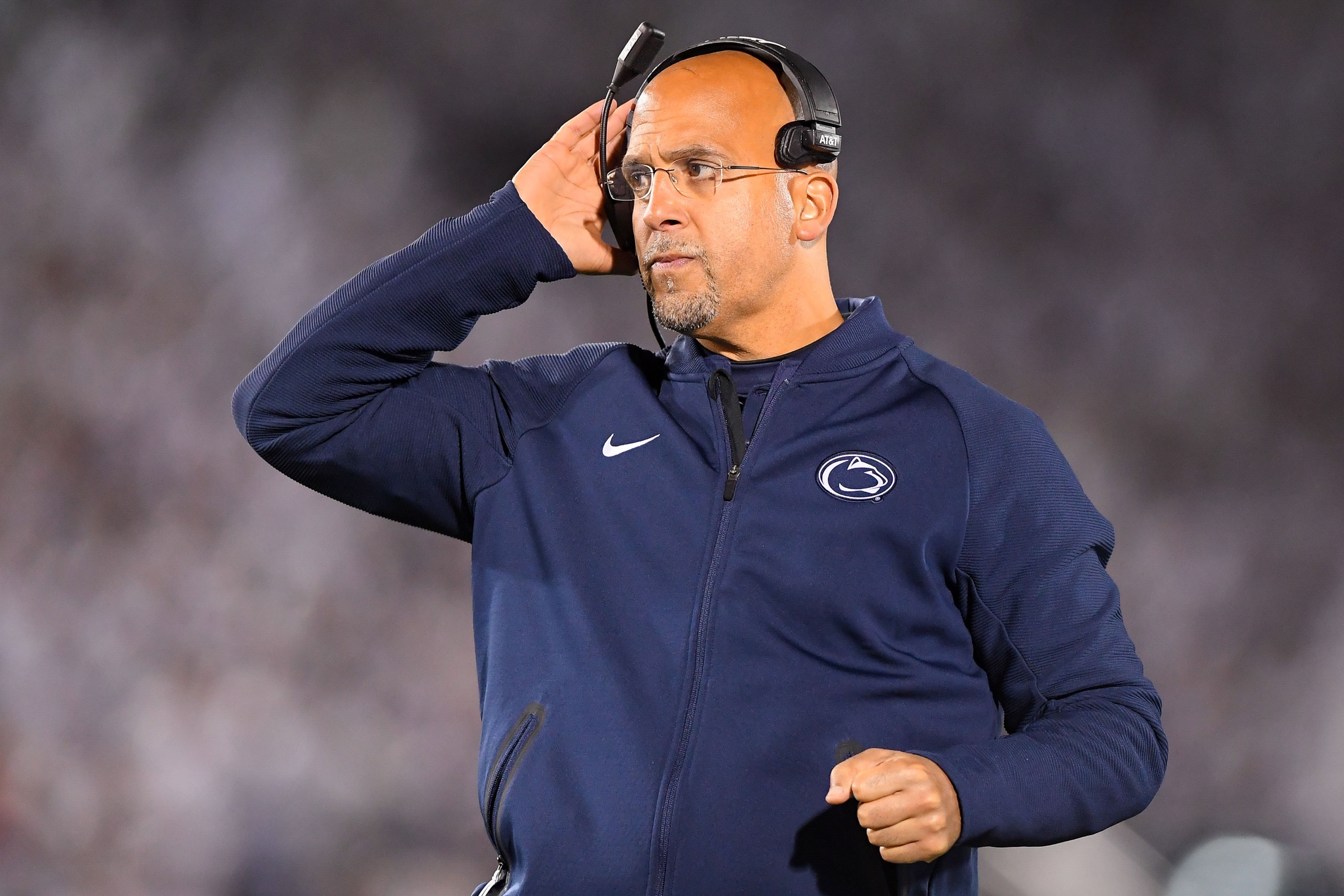 While there doesn’t appear to be any reason to believe Florid aState will be approaching Penn State head coach James Franklin to discuss the vacancy currently seen in Tallahassee after the firing of Willie Taggart, one sports book has given Franklin good odds to be the next head coach of the Seminoles. So, with that being the case, does Penn State have anything to be concerned about? Most likely not.

For now, the focus for Franklin will remain on Minnesota, which we begin previewing in today’s episode of the Locked on Nittany Lions podcast. Also discussed in today’s episode is a prediction for where Penn State may be ranked by the College Football Playoff selection committee when the first weekly rankings are unveiled tonight.

It’s a jam-packed episode of Locked on Nittany Lions, and you can listen to it right here…