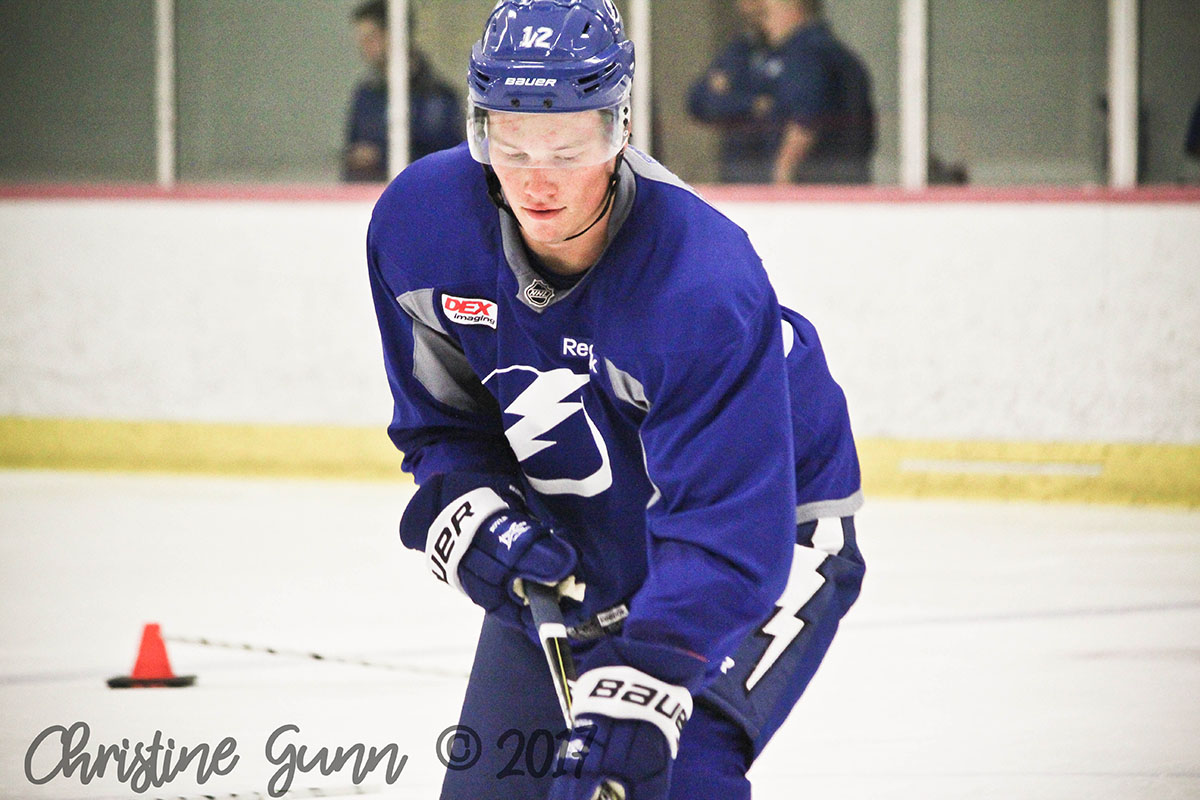 Mikhail Sergachev scored in his Tampa Bay Lightning debut, a 4-3 win against the Carolina Hurricanes at PNC Arena.

Sergachev, the No. 9 pick of the 2016 NHL Draft, was acquired from the Montreal Canadiens on June 15 in the trade that sent forward Jonathan Drouin to Montreal. The 19-year-old put Tampa Bay ahead 3-1 when he beat goalie Cam Ward at 4:28 of the second period.

Lucas Wallmark, Derek Ryan and Sebastian Aho scored for the Hurricanes. It was Ryan’s third goal of the preseason.

The Lightning host the Nashville Predators on Friday night at 7:30.