Proceed With Caution: Cardinals ’17 Season Could Be Slipping Away 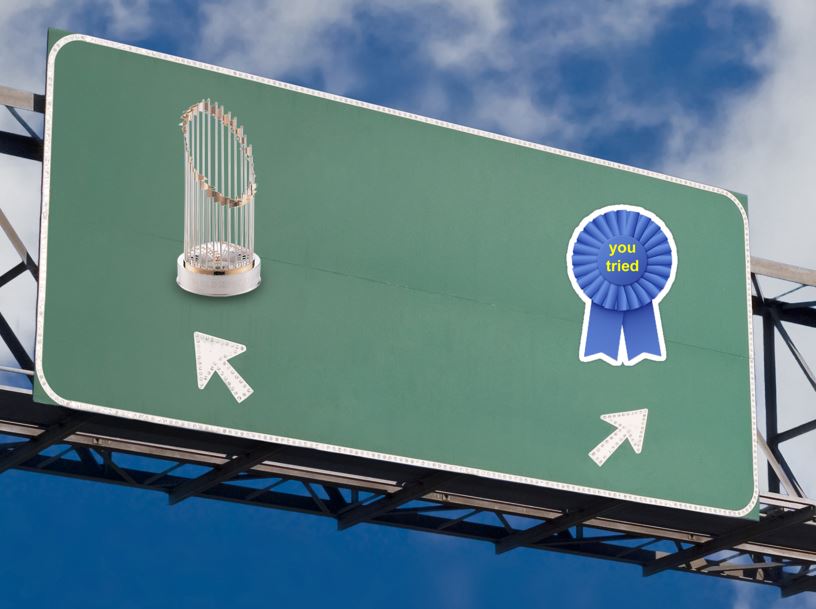 With the Cardinals 7-3 loss Thursday night to the LA Dodgers, the team has now lost 3 consecutive series and have slipped to 3rd place in the NL Central.

The team is 4-6 in their last 10 games, including 2 losses where starters went a combined 17 innings surrendering 1 run.

And that’s the good news…

The Cardinals start a 10 game streak tonight in Colorado where they’ll face 3 very good teams – Rockies, Dodgers and Cubs (in that order). The Rocks are 31-18 and leading what has turned out to be the best division in baseball. The Dodgers just completed a series win against the Cards. And the Cubs?

They’re 7-3 in their last 10, freshly sitting atop the division and are looking forward to welcoming the Birds to Chicago for the first time in 2017.

Meanwhile the Cardinals are over here doing… things:

Remember when Piscotty squared up to bunt with a 3-1 lead and two runners on and no outs? What a sweet, innocent time that was.

The Cardinals could go 0-10 these next 3 series and still be in the hunt for a playoff spot (albeit a Wild Card). But with the Cubs slog of a start, the NL Central was ripe for a takeback. And, sadly, it seems like the Birds have demurred at the chance to seize the opportunity.

Now, barely over .500, a speight of games have come along that are daunting for any team, let alone one stuck in a funk, pushing the dreams we had for this ’17 team to the brink of believability.