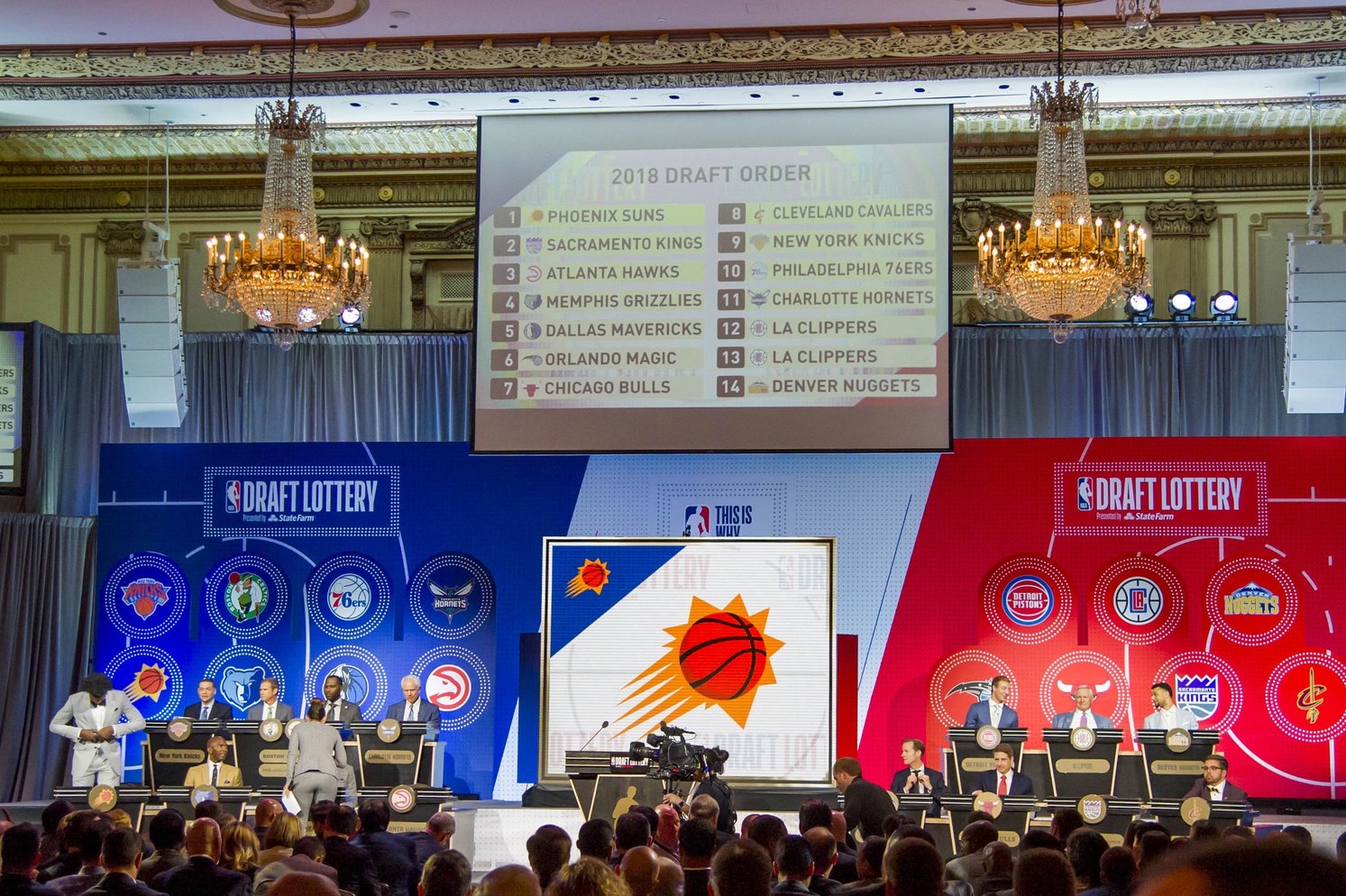 Dzanan Musa is a very fun player to watch. Footage of him against mid-level European competition is grainy and his season statistics aren’t eye-catching, and yet, when you dive into his tape you see a cocky, talented, skinny wing that enjoys scoring with nonchalant flair. The Bosnian only needs to see the ball go through the net once to get hot. His shooting is smooth and when shots are falling he shows a proclivity to put the ball on the floor with nice touch on his floater. This often manifests itself in really hot or cold nights. When the shot isn’t falling he gets relegated to spot up shooter duties. When he gets his swagger on he becomes a scoring assassin. Expect him to ride the wave of his scoring performances in the Adriatic League playoffs, including 20+ point games against KK Cibona in the championship round. Any concern with the defense he’s facing should be squashed considering some of the talent coming out of that league – Dario Saric, Nikola Jokic, Goran Dragic, Bogdanovic, Boban Marjanovic, Nikola Pekovic. Remember: he was only 18 throughout most of this regular season and had no problem getting his shots up.

Legitimate concerns stem from his poor physical profile. At 6-9 with a proportional 6-9 wingspan and limited bounce he projects as a straight up small forward. Right now he is nowhere near strong enough to bang with bigger forwards or centers. The lack of lateral footwork, explosiveness, and speed will result in guards putting him on skates defensively too. There doesn’t seem to be a clear path for Musa to develop into an above average defender unless his frame really fills out and he can become a rare breed of wing-forward that can contest out to the 3-point line and bang on the boards. These concerns should not scare teams from investing a first round pick into him. His scoring ability is that good. In college Musa would have quite possibly dropped 20 points per game, which may explain why Michael Jordan and Roy Williams were trying to get him to UNC. If his lack of athleticism prevents him from becoming a play-able defender, expect him to develop into a crafty bench scorer. Patience will be rewarded for teams willing to wait a couple of seasons for Musa to come over as a 21-year-old when he’s ready to score NBA buckets and grab a drink after the game.

Musa is a risky proposition in the lottery. Taking a risk on his scoring knack translating to the NBA will likely require a patient team to accommodate stashing him for a couple of years.  The Spurs’ international scouting department has done well finding rough diamonds and letting them marinate until they come over and the coaching staff processes them into a system player. With the 18th pick R.C. Buford can take a shot on the kid and expect a higher ceiling than their current European shooter, David Bertans. If he drops past San Antonio expect patient rebuilding teams to consider snagging him. The Hawks at 19 and the Bulls at 22 make sense. If he starts falling I can’t imagine him slipping past the 76ers at 26, who have Bolden coming over and very few roster spots left. Boston at 27 is in a similar situation, and the Nets (at 29) need to invest in any high-upside talent they can find.

Boom or Bust Musa will be a fun investment for any NBA team, especially if they go into it with the same positive outlook as the creator of the video below: 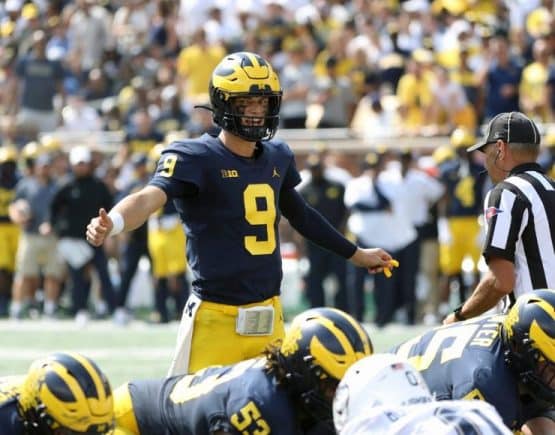 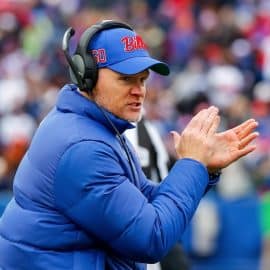