Public Service Reminder: The Giants & Padres Are Not Good 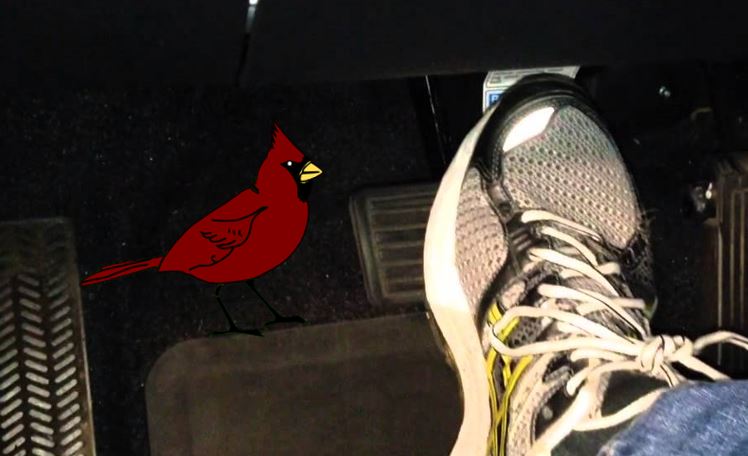 The Cardinals have won 6 of 7 and now just sit 2 games back of Colorado for the last Wild Card spot in the NL.

They had a very good week.

You know what that means… here come the playoff stories!

I’ve been getting texts and WhatsApp messages all day with basically the same theme: the Cardinals might just mess around and get in.

Making up two games over 3.5 weeks wouldn’t be the craziest deficit ever overcome.

I just wanted to call your attention to a couple of things.

You got to beat the teams in front of you. Got to take the W’s when you’re playing the bottom feeders.

A reminder that the Cardinals remaining schedule includes:

Maybe they really have turned a corner this time. Maybe they’ll stay clear of the gravitational forces that have previously sucked them back to .500 after a week of wins. Maybe these young guns are legit.

There’s also a chance, though, that the Cardinals just beat 2 bad teams playing out their season with their players focused on October golf and fishing trips.

Let’s all pump the brakes. Take a deep breath. And see if this team is more than 5 games over .500 entering into the Cubs series a week from now before we start talking playoffs.