Q and A about Nathan Beaulieu with @jaredbook from @HabsEOTP 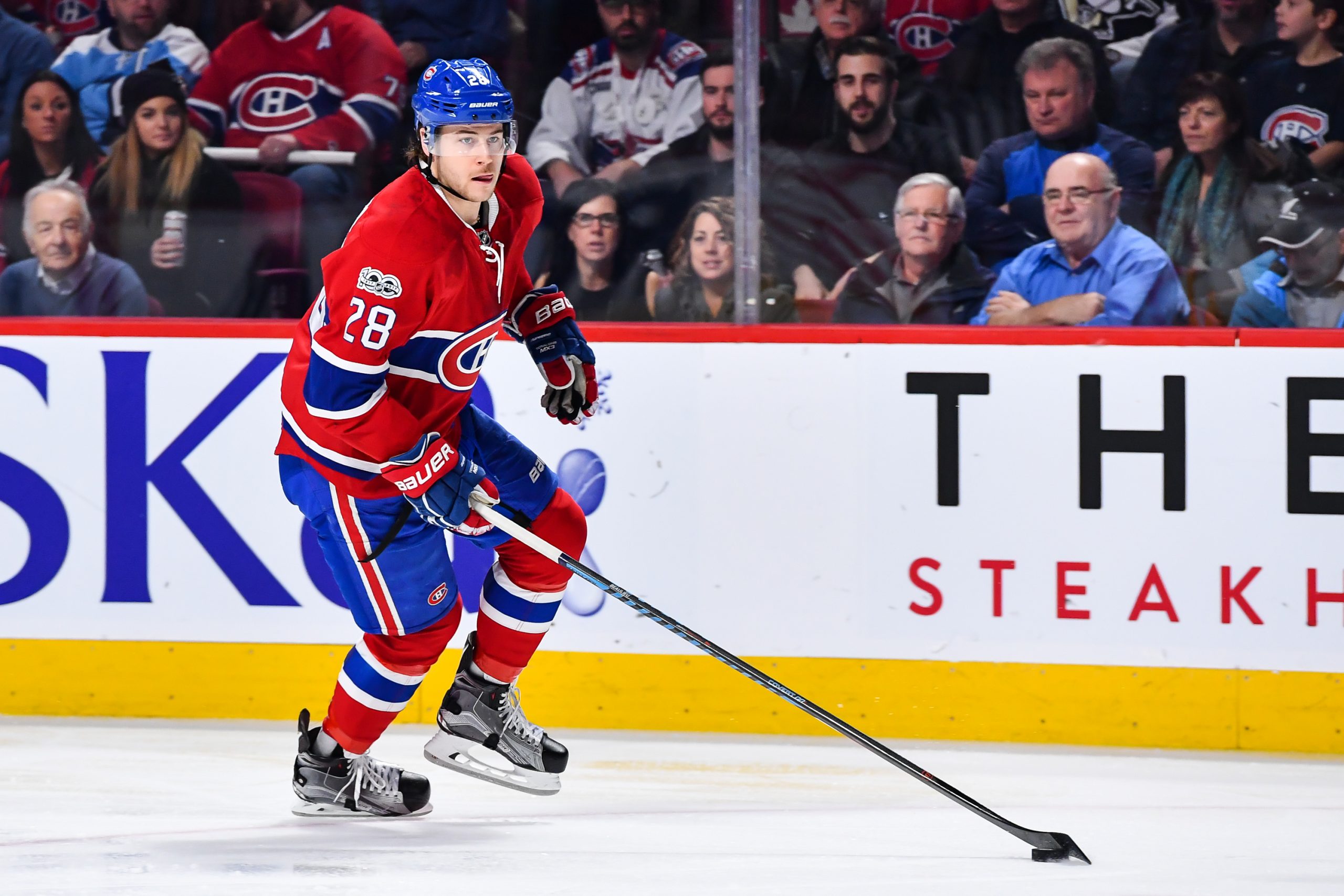 The Sabres have a new d-man. His name is Nate Beaulieu and here’s Q&A with Jared Book from SB Nation’s Habs Eye on the Prize.

1) How do you feel about the Beaulieu trade?

A little bittersweet. It was clear that Marc Bergevin and the Canadiens management didn’t like his play, or his style. Everyone knew the trade would be happening, it was just a matter of to who and for what.

Beaulieu is not yet a great defenceman, but he is an NHL defenceman and he is still young. He also plays a game that is where the NHL is going. That being said, losing Beaulieu is not devastating but it’s the latest in a series of good, young assets being traded at their lowest value.

Beaulieu is a player who will have the puck on his stick more often then not, and what that means is that there will be occasional turnovers. He can skate, he can pass, and he has a shot, even though he doesn’t always know where it will go.

There will be lapses in defensive zone coverage and that’s what stops him from being a top pairing guy. I see him as a second pairing defenceman who can contribute on the power play. Ironically, Beaulieu tends to play better when given a little more challenge, and actually tends to struggle on the bottom pair.

3) I read he’s a pretty decent skater, but needs to work on the defensive zone. Is that accurate and what does he have to do better?

It is pretty accurate. I think the defensive zone lapses are hard to get a read on because Michel Therrien’s system emphasized quick dump outs rather than sustained defensive coverage, so a different system and coach may help him with that.

4) What happened with Beaulieu being healthy scratched in the playoffs? Was there a falling out with management?

Not so much a falling out as it was him being the youngest guy on the defence, and they trusted Alexei Emelin, who was playing injured, more than Beaulieu. Since Claude Julien took over, he was in and out of the lineup, and when he needed to get Nikita Nesterov or Brandon Davidson playing time, Beaulieu was the guy to sit out.

It was clear that management didn’t trust him. Whether Beaulieu did something off the ice to cause that, I can’t say but I personally wouldn’t have played Alexei Emelin over him in the playoffs.

5) How is he in the offensive end of the ice? Does he have the ability to pinch in and join in on the attack?

He definitely does. He won’t be as dynamic as a P.K. Subban or an Erik Karlsson, and he isn’t even in that style, but he can be trusted to push the offence up ice. He’s also very good on the power play, and the Canadiens actually scored at a better rate (GF/60) with him on the ice than any other player with the extra man. Obviously the sample size isn’t huge, and the gap isn’t that big, but it’s an interesting tidbit nonetheless and it shows how capable he can be in that role.

I don’t think that he would be a PP quarterback on the first unit on a great team, but if he is on your second unit or have another guy with him, he can be very productive.

6) Anything else worth mentioning about him that we have not covered?

I think a change of scenery will help him. There’s a lot of pressure when you’re a first round pick, and even more so when management doesn’t fully trust you. A fresh start with lower expectations and a former NHL defenceman as a head coach could see Beaulieu blossom into a better player. I don’t know if he could ever be a top pairing defenceman but him becoming an very good #3 or 4 defenceman wouldn’t shock me. Even a solid #2.