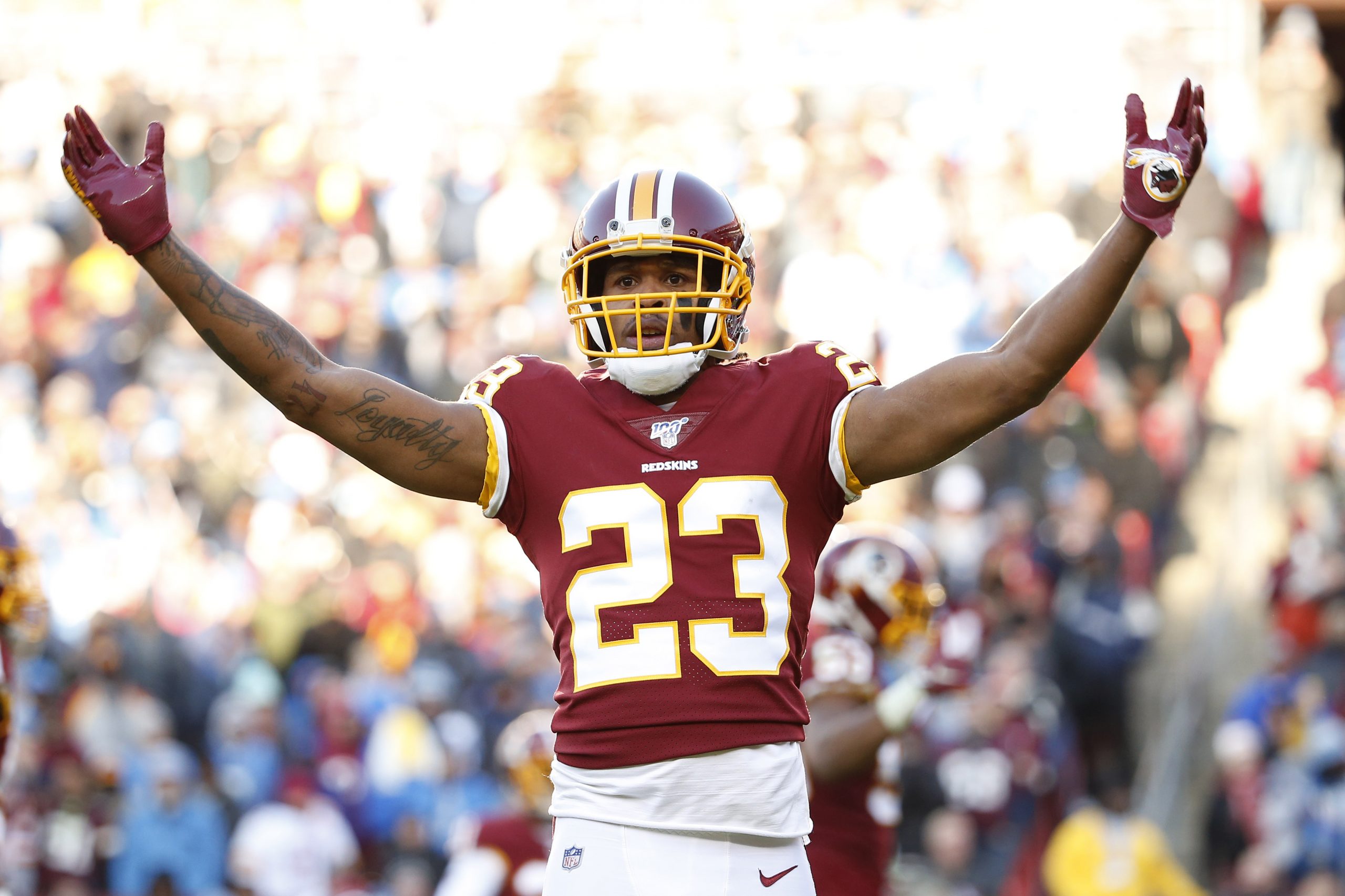 The Redskins traded away one of the better press-man cornerbacks in the NFL, in a trade that sure looked like the Seahawks got the best of, and that particular player let them know about it.

Washington shipped Quinton Dunbar to Seattle for a measly fifth-round draft pick, for what was viewed as a questionable move, at best. Sure, the Redskins are undergoing a major scheme change under new head coach Ron Rivera, likely playing more zone than man. Still, it figures they could’ve either waited and got more for Dunbar, or just made it work in the current scheme. He was due only $3.25 million this season, after all.

Instead, the Redskins signed oft-injured cornerback Ronald Darby to replace Dunbar. So they spent more money, will likely see a downgrade in performance and only came away with a late-round pick.

And Dunbar made sure to remind them about it. Check out what he had to say.

Too funny, and true, also.