That sound you heard early in the third period of this afternoon’s game was the sweetest sound of all: the sound of silence from normally braying, annoying Philadelphia sports fans, their “Crosby sucks/referees suck” chants jammed definitively back down their throats.

See, that’s what happens when you dreadfully realize the road team – better coached with superior talent even without their 1A center – was toying with you through most of two periods. You shut up and watch with horror as the carnage unfolds before you.

After the Flyers took a 4-2 lead half way through the second period, mostly due to the relentless production of Sean Couturier who scored his second career playoff hat trick against the Pens, the Wells Fargo Center crowd could only watch in shock. That’s because Jake Guentzel assisted on the Pens’ third goal, then scored four straight, en route to a wild, series-clinching 8-5 Game 6 win that saw the lead change three times.

The Penguins, who played without Evgeni Malkin (Game 5 left leg injury) and the second half of today’s game without Carl Hagelin who got blown up by a Claude Giroux hit, await the winner of the Columbus vs. Washington series.

Guentzel, Crosby and Hornqvist were the Pens’ best line even without looking at stats. Flyers had no answer for that trio.

Riley Sheahan and the PK picked it up after Hagelin went down and made two huge kills in the third.

Sure, this wasn’t Matt Murray’s best game but sloppy play by his teammates led to Couturier’s first two goals. Inadvisable double drop passes and risky cross-ice passes, etc. But Murray doesn’t care what all you armchair, after-the-fact analysts think. The only thing that matters was he would not let the Flyers back into the game after the Pens took the lead in the third.

On a day like today, you go into Philadelphia, get the win in any way possible, then get the hell out. 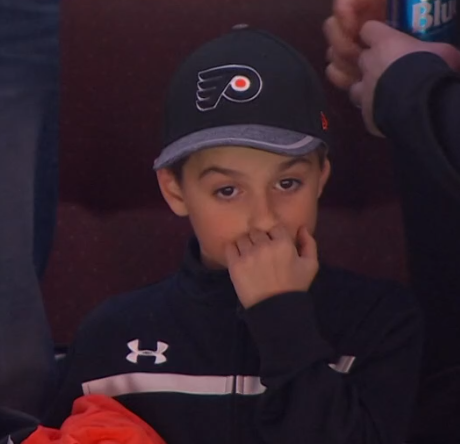 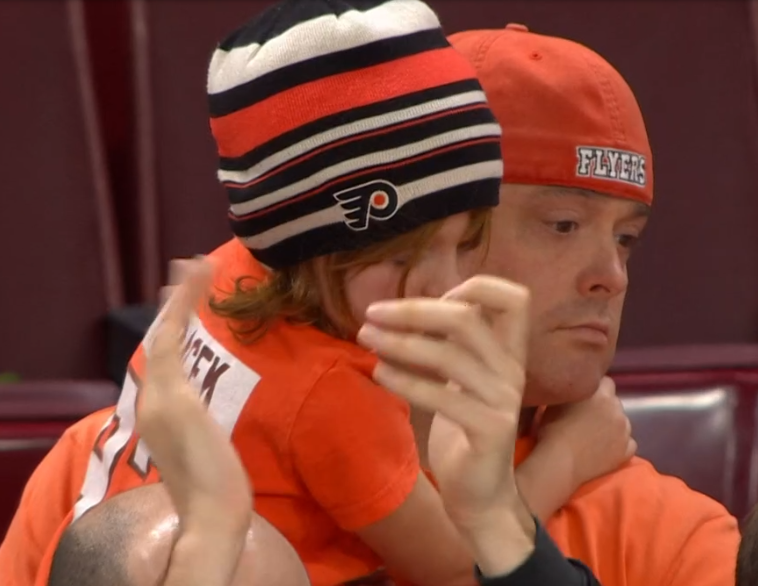 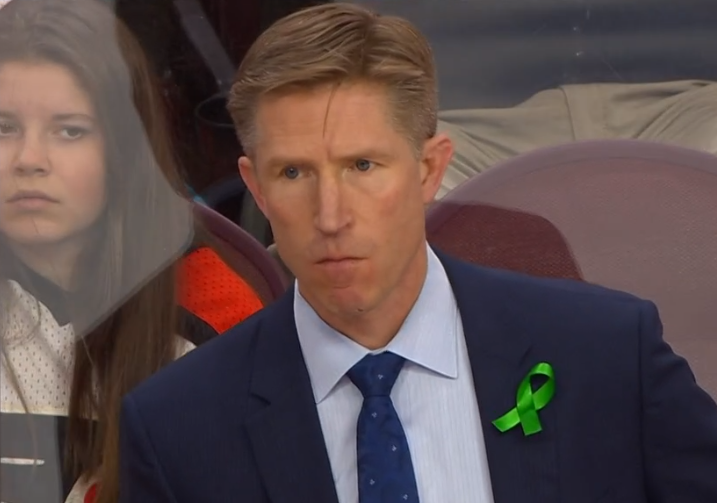